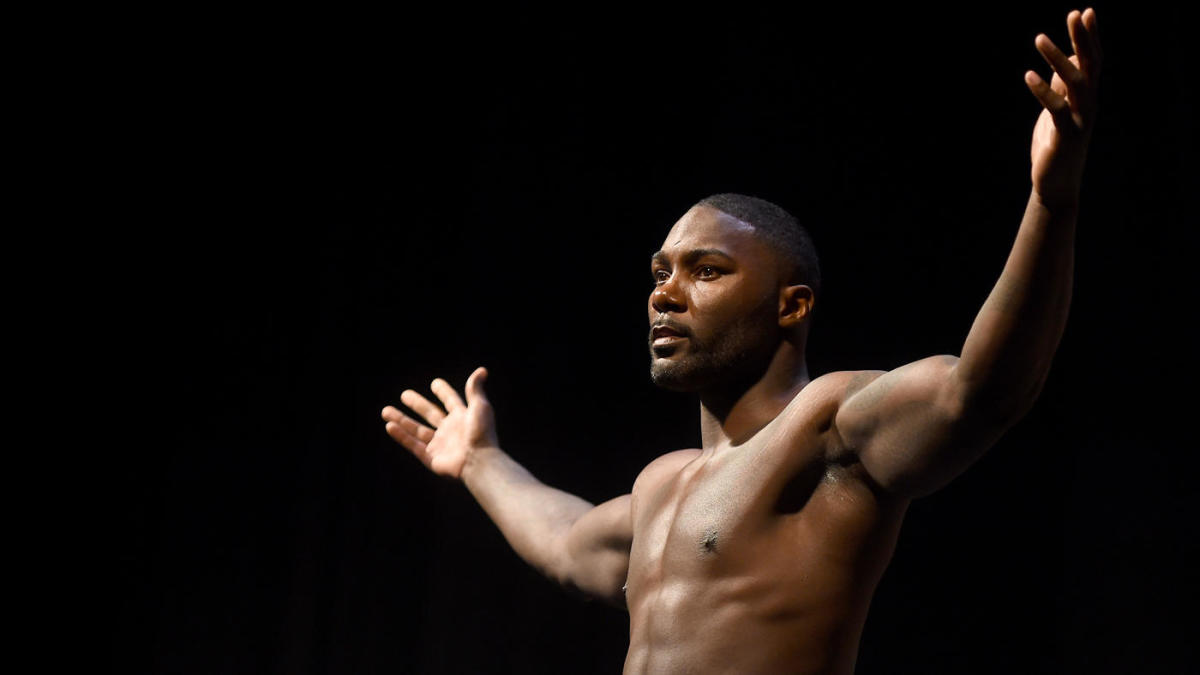 But Yoel Romero wasn’t cleared medically to compete in the Light Heavyweight Grand Prix and had to pull out and Jose Augusto replaced him on short notice.

In the opening round, Augusto dropped him and almost finished him, but ‘Rumble’ bounced back in the second round and knocked him out with a hard right hand and now he will be getting a shot at current champion Vadim Nemkov in the semi-final round. 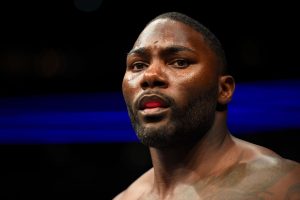 However, despite securing a finish at Bellator 258, Anthony Johnson wasn’t pleased by his performance.

“I’m getting mad at myself. That was a dumbass performance.”

Anthony Johnson now has to face the Bellator champion Vadim Nemkov and he revealed that it would be his honour to share the cage with the champ.

“Fighting Nemkov, though – that’s an honor to fight him,” Johnson said. “He’s a beast. He’s the most complete fighter of this tournament. He can strike, can wrestle, can submit people fairly easy. I’m a big fan of his.

“You’re only as good as your last performance. If I fight Nemkov, I definitely have to be better than I was tonight – and I will. I know that.” (H/T – MMAJunkie.com)

Who do you guys think will win in a fight between Anthony Johnson and Vadim Nemkov? Let us know in the comment section below.