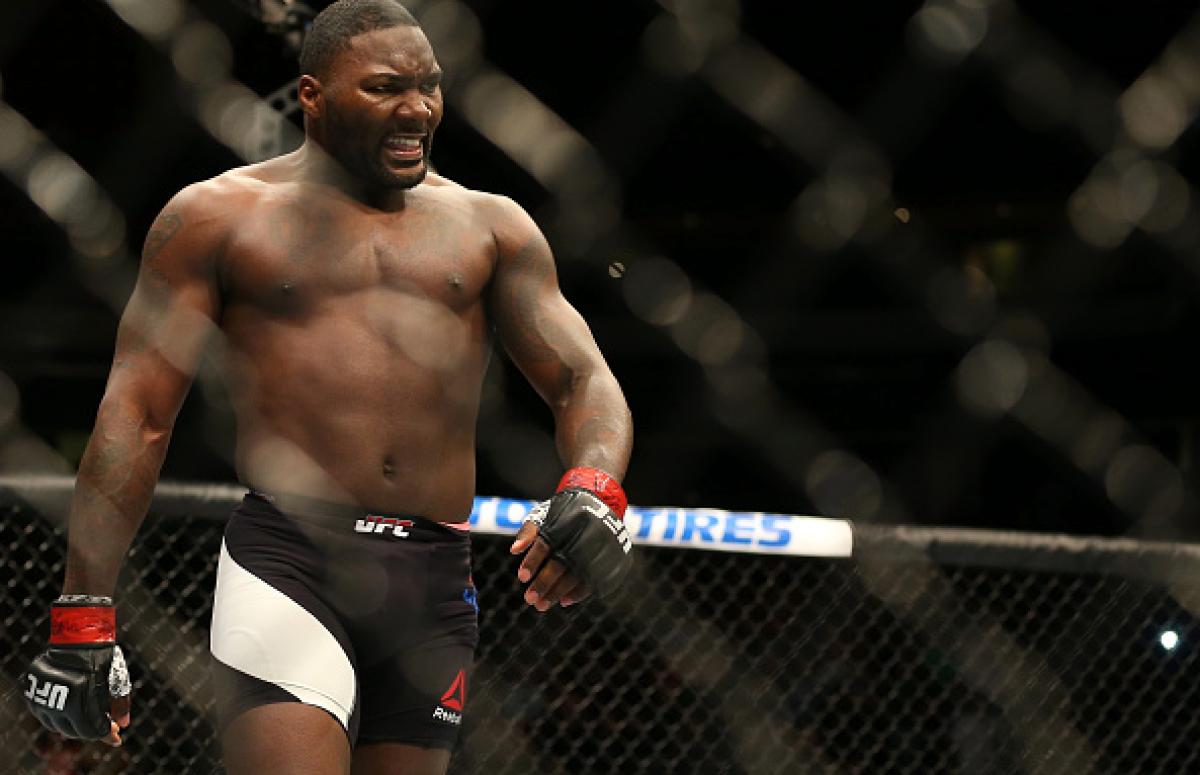 Just before UFC 214, Anthony Johnson told the media he was busy with his medicinal marijuana business and he wouldn’t return to the UFC. But after Jon Jones win over Daniel Cormier, Anthony seems to have changed his tune as he went on The MMA Hour with Ariel Helwani last night and said he would consider coming back and fighting Jon Jones if the money was right.

Basically paisa phenko tamasha dekho. And who can blame him? It takes some time for UFC fighters to reach a point where they can draw a decent pay check and Anthony Johnson was a huge draw before he made that surprise announcement about retiring.

Now of course, with Jon Jones winning, he feels he could be a good match up with Jones, and has what it takes to knock him out. But as he so (un)subtley put it, the money has to be right for him to come back, and has to be much more than what he was paid for his last fight with Daniel Cormier.