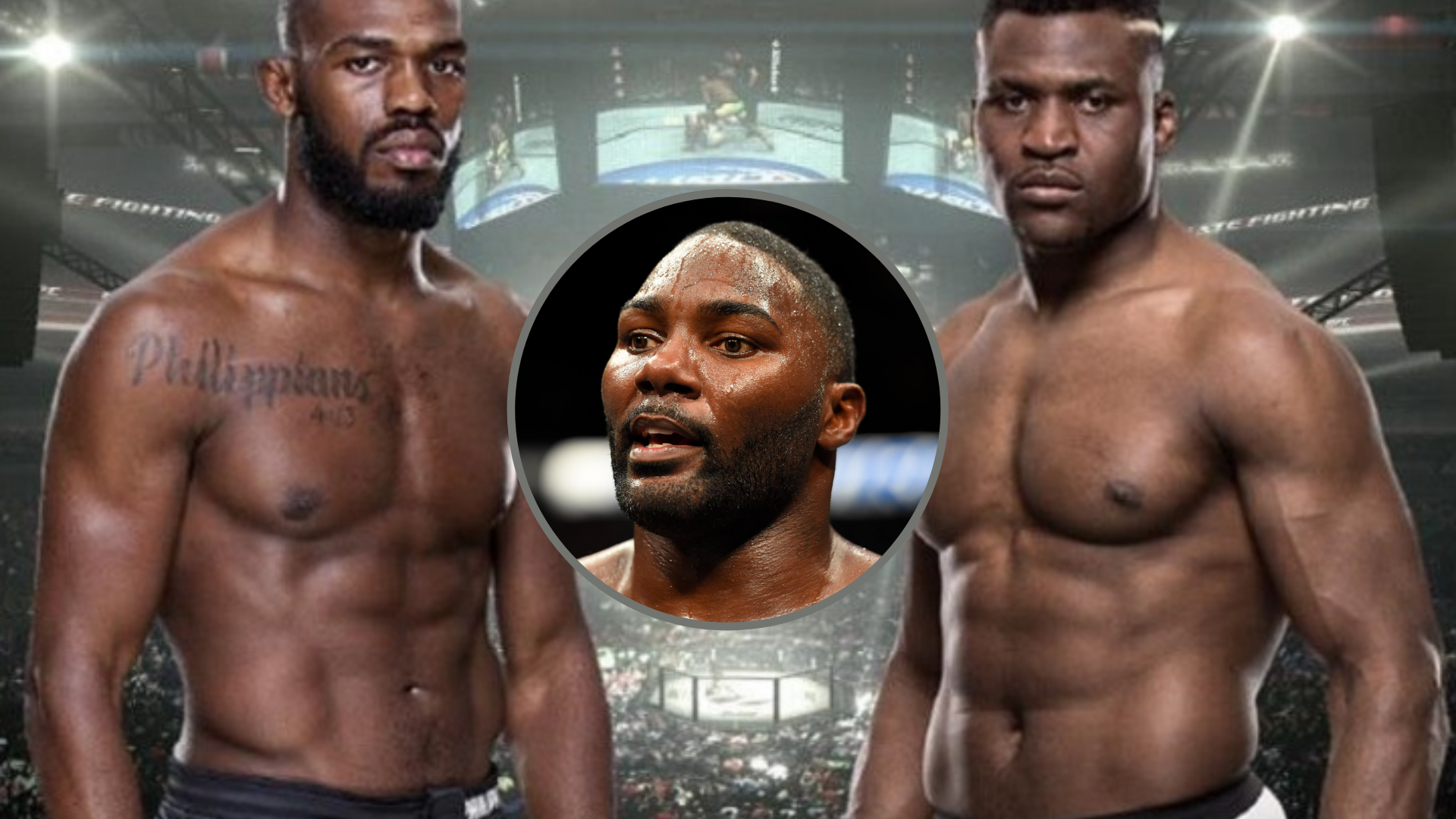 Francis Ngannou has been on a tear lately and last weekend, he knocked out Stipe Miocic to become the new UFC heavyweight champion and also became the ‘Baddest Man on the Planet’. 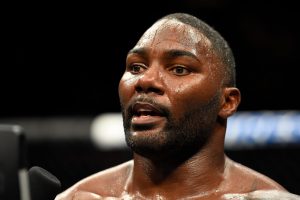 Jon Jones said that the UFC’s offer of $8 to $10 Million to fight Francis Ngannou was too low for a fight of that magnitude. Regardless of the monetary aspect, fans have already started giving their picks for the potential super fight between Jones and Ngannou.

This fight has the potential to become the biggest heavyweight fight in UFC history.

Anthony Johnson is the latest fighter to give his prediction for the superfight and said that while Francis Ngannou undoubtedly has the knockout power, Jones equalised that with his skill set in other areas.

“I think Jon (Jones) just has to many weapons,” Johnson told Helen Yee. “His team is great. His IQ is up there. You know he may not… And everybody was so hung-up on just knockouts. You know knockouts by Francis (Ngannou), which I get. I get that. But, there is still more to it than just a knockout. You can be a knockout artist and just get beat up. Like ‘DC’ (Daniel Cormier) isn’t a knockout artist, and he beat me up.”

Jon Jones has the tool to beat Francis Ngannou

Anthony Johnson further added that Jon Jones has fought the who’s who of the division and has the tool to beat Francis Ngannou.

“You know, you don’t have to knock everybody out to be great. And you know, Jon I think has all of the tools to beat Francis. I won’t say that he will finish him. But I think he can beat Francis. But, if Francis gets that one (punch), it can be a long night. Well, a short night for Jon if he gets hit. But people say that Jon hasn’t been tested, or that his jaw hasn’t been tested. Jon Jones has fought the who’s who of mixed martial arts. People aren’t realizing that. He’s just made it look easy because of his skill. So, I wish people would stop discrediting the man.”

Do you guys agree with Anthony Johnson? Let us know in the comment section below.