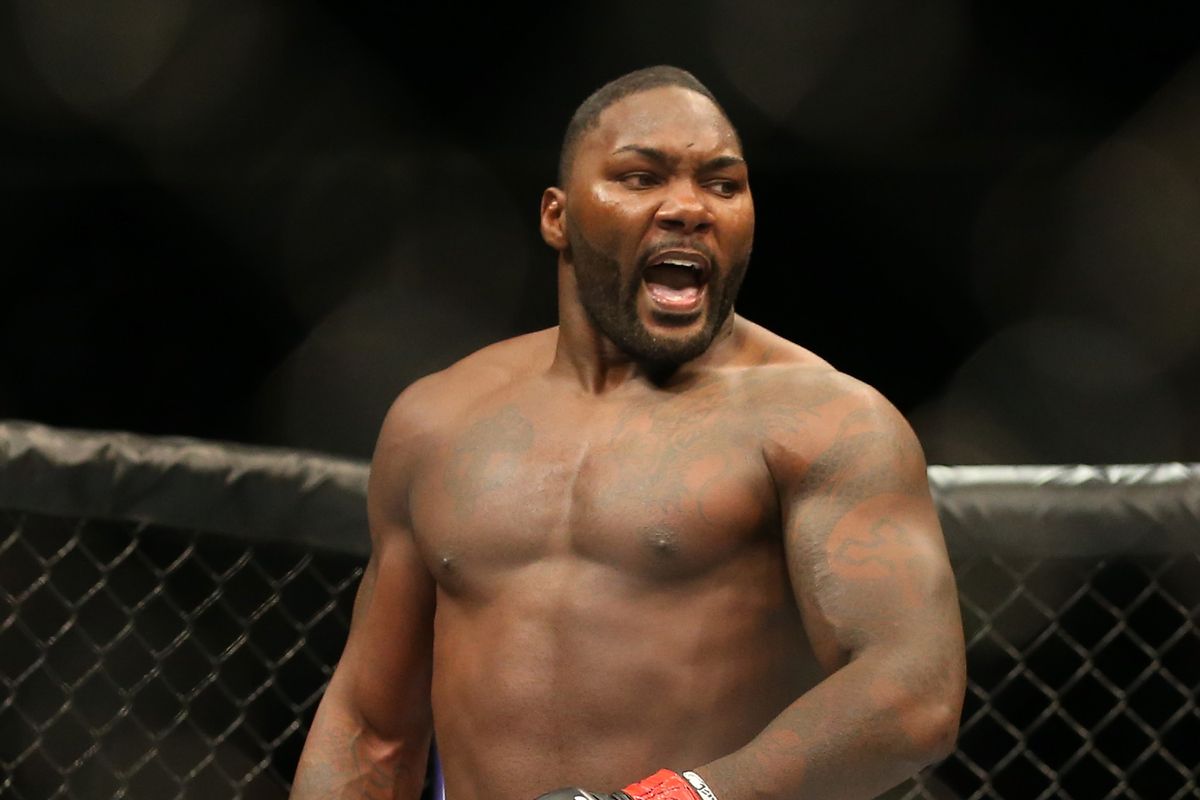 Anthony Johnson was supposed to be making his UFC return, but now it looks like he will be returning to the Octagon after nearly four years of inactivity. 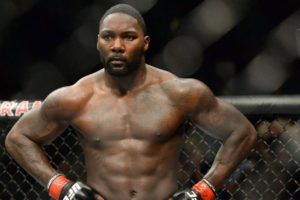 Speaking to Brett Okamoto of ESPN, Anthony Johnson made it clear that he parted ways with the UFC after mutually agreeing with them. He also stated that he and UFC are on good terms and there’s no bad blood between them.

“Honestly, man, my time just ran out. They are focused on the younger generation, there was no bad blood, nothing negative, no animosity,” Anthony Johnson said to ESPN. “I still have the utmost respect for Zuffa, Dana White the whole nine. UFC made me who I am today. I have nothing but love for them and I’ll go up to any of them and shake their hand. But, they gave me an opportunity to start a new journey and I took it. Now I am in Bellator and ready to see what I can do there.” (H/T – BJPenn.com)

Anthony also made it clear that he is ready to take on the top competitions in Bellator and also stated that he has been closely observing Bellator’s light heavyweight champion Vadim Nemkov.

“The champ, I am just now starting to pay attention to who is who again. Now especially since I am in another organization,” Johnson said “I have to do my homework on the champ because he knocked out Bader in a nice way. I was highly impressed by his performance. I look forward to competing against those all guys.”

“When you get a fighter like that, of that quality, with a lot of upside, (and) you put him in our 205-pound weight class, it’s the best 205-pound weight class on the planet. To me, he’s just going to add a lot of great fights in that division. I’m looking forward to getting him in there and just start mixing it up and let these guys fight it out.” (H/T – MMAJunkie.com)

Who do you guys think Rumble should fight next?