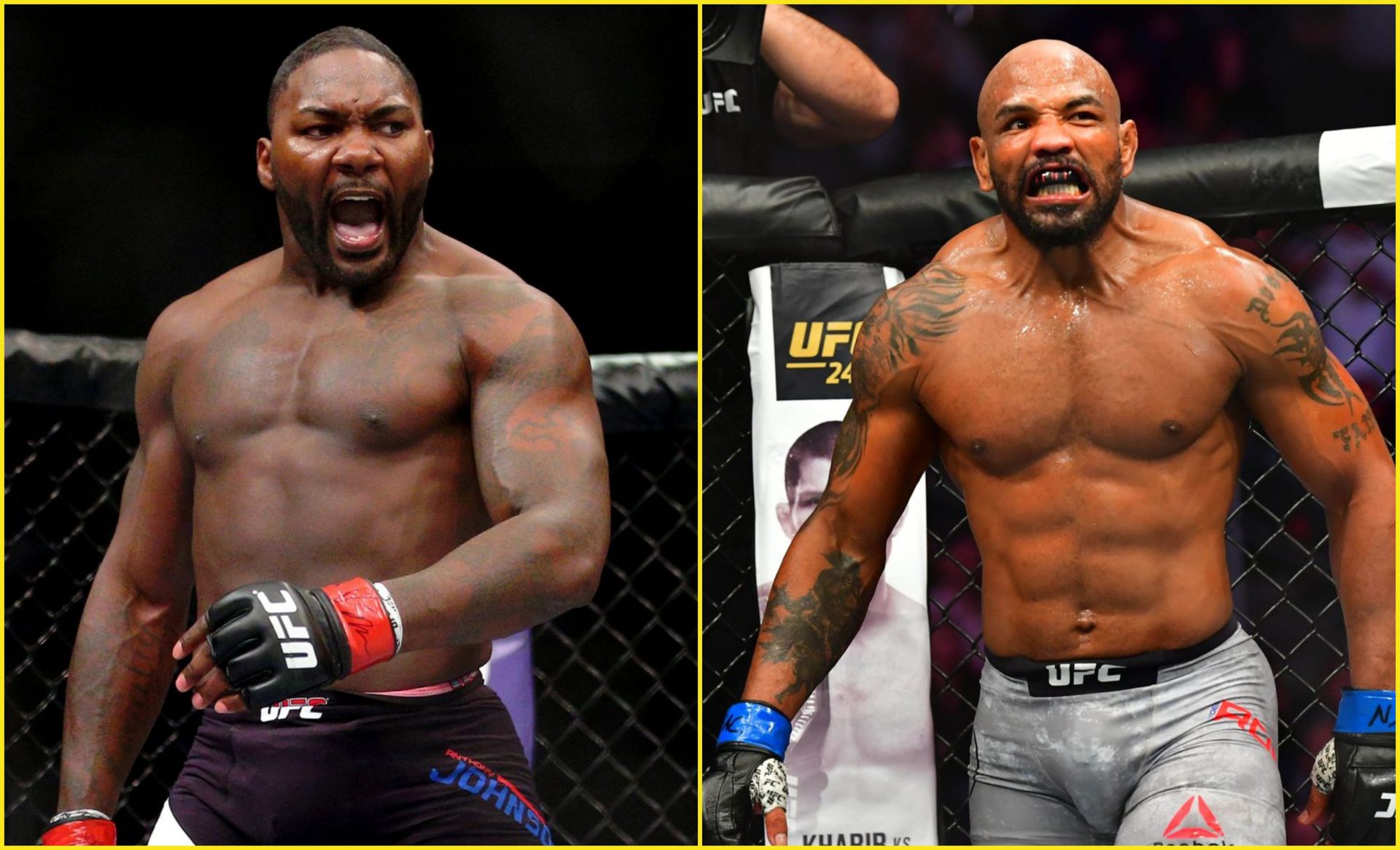 Bellator has been on a signing spree recently having scooped Corey Anderson, Anthony Johnson and Yoel Romero from the UFC.

As soon as Anthony Johnson and Yoel Romero signed with Bellator, MMA fans have been calling out both fighters to fight each other inside the cage. While Yoel Romero acknowledged that the fight could take place, Anthony Johnson said that he hasn’t been asked about the upcoming potential fight. 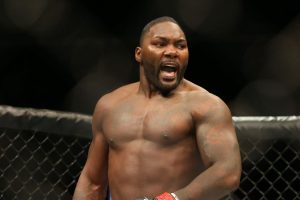 With that being said, Anthony Johnson in an interview with ESPN made it clear that he is down to fighting Yoel Romero in the near future.

“Dude, nobody has said a word to me. It is what it is. You know me, I don’t pick out fights, I let them come to me. If it makes sense I’ll take it, if it doesn’t what’s the point. But, once again I can’t call out anybody,” Johnson said to ESPN. “If Yoel says it’s 90 percent, or whatever he said, I don’t know where he is getting his information from because no one has approached me about it. Maybe that is the way of calling me out nicely, I have no idea. If he calls me out, he calls me out. You know me, I always show respect to my opponents whoever it is, even if you aren’t an opponent, I’ll show you respect. I don’t know. We will roll the dice and see what happens.”

Anthony Johnson on his split with UFC

Speaking to Brett Okamoto of ESPN, Anthony Johnson made it clear that he parted ways with the UFC after mutually agreeing with them. He also stated that he and UFC are on good terms and there’s no bad blood between them.

“Honestly, man, my time just ran out. They are focused on the younger generation, there was no bad blood, nothing negative, no animosity,” Anthony Johnson said to ESPN. “I still have the utmost respect for Zuffa, Dana White the whole nine. UFC made me who I am today. I have nothing but love for them and I’ll go up to any of them and shake their hand. But, they gave me an opportunity to start a new journey and I took it. Now I am in Bellator and ready to see what I can do there.” (H/T – BJPenn.com)