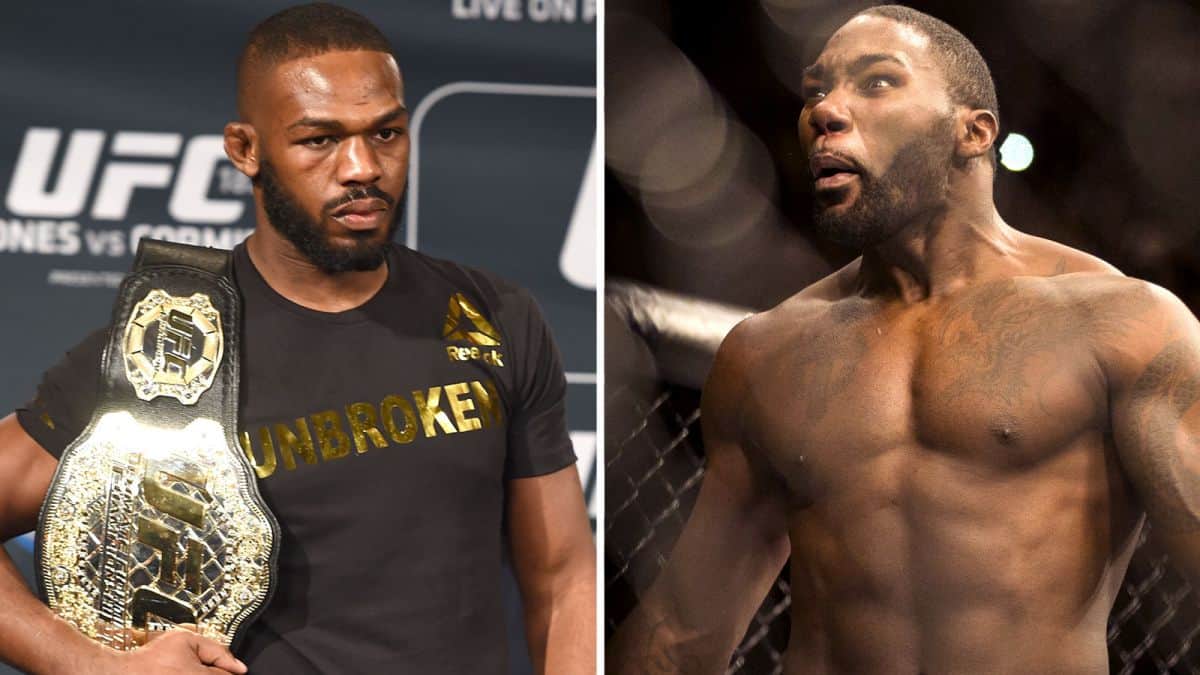 Former two-time title challenger and probably one of the most hardest hitters in the sport, Anthony ‘Rumble’ Johnson is men his time off. However that does not mean he let his foot off the gas as evidently he looks HUGE!

That being said, Johnson has been always been campaigning for a comeback. Johnson announced retirement after losing to champion Daniel Cormier in a rematch at UFC 210 back in April 2017. However if Johnson’s manager Ali Abdelaziz is to be believed, the condition for Johnson’s comeback remains the same for what he expressed regret in his retirement speech, a fight with current light heavyweight champion Jon Jones. This time however, as a heavyweight. 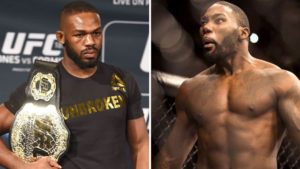 “I talked to Rumble last week, right? And he said if Jon Jones fought DC (Daniel Cormier) as a heavyweight, and if Jon wins, he wants to come back and this is the only fight he thinks he’d come back to fight, Jon Jones,” Rumble’s manager Ali Abdelaziz said on Ariel Helwani’s MMA Show recently.

“Anthony Johnson is 285-pounds [right now]. He wants to come back as a heavyweight. But I think it [will] have to be something different. He can’t just come back. He misses the sport and says he will come back to fight someone like Jon Jones.”

UFC lightweight champion Khabib Nurmagomdeov who seems to be enjoying his life after taking retirement from the sports has shared his current lifestyle. Khabib Nurmagomedov...
Read more
Articles

UFC middleweight champion Israel Adesanya will attempt to win a title in the second division as he moves up in weight class to take...
Read more
- Advertisement -