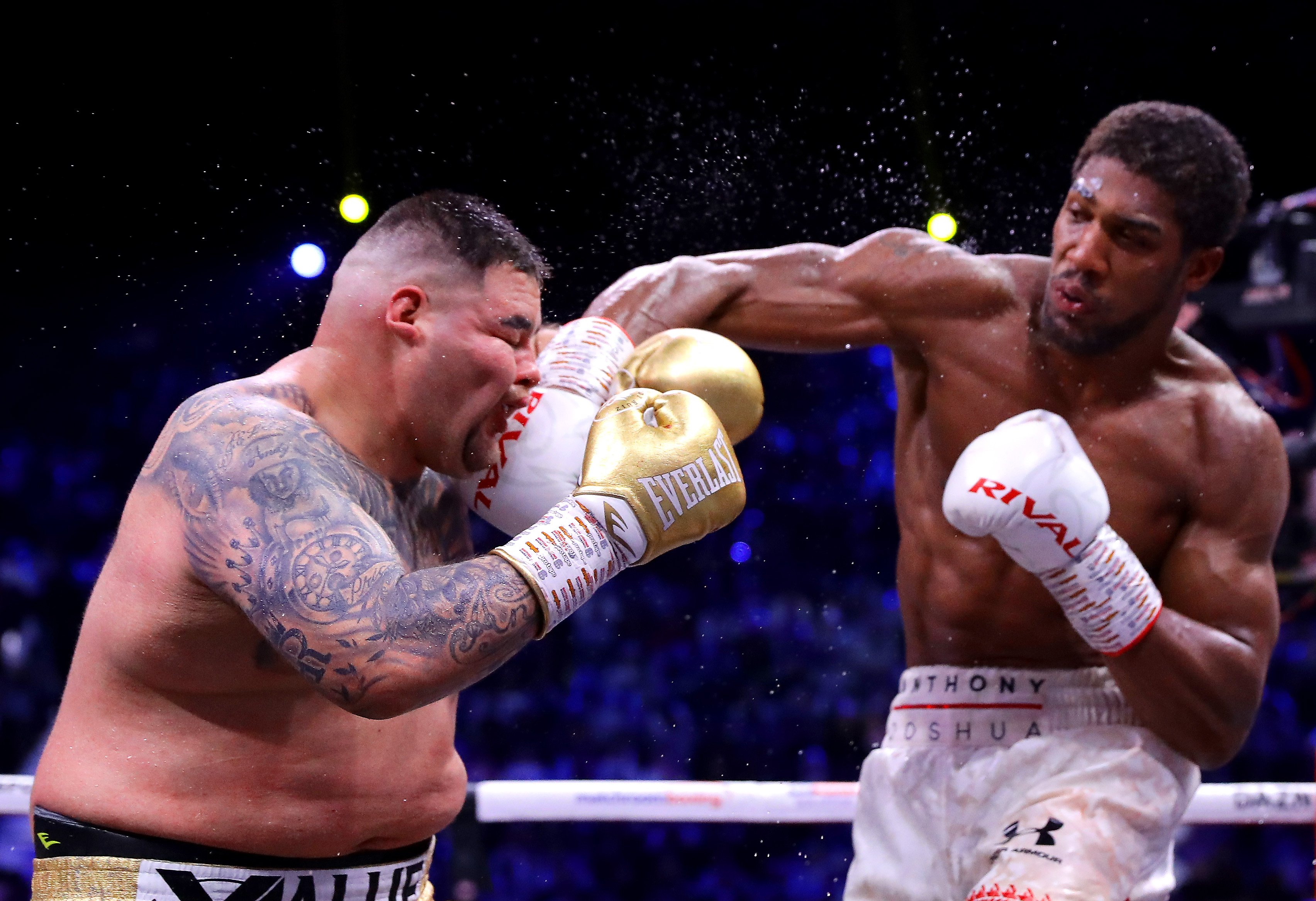 With this win, he became two-time world heavyweight champion. Anthony Joshua didn’t take unnecessary risk in this fight, he kept Ruiz Jr at bay all night with his superior jab and lateral movement around the ring. He won the fight via a wide margin on the judges’ scorecards. The judges had it 118-110, 118-110 and 119-109. 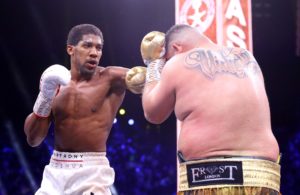 Ever since their first fight, Joshua showed tremendous discipline inside the ring, he shed 11lbs for this fight, and on the other hand, Andy Ruiz Jr had gained a staggering 15 pounds.

“First of all, I want to thank God. I want to say, man, the first time was so nice, I had to do it twice. A man like me don’t make no excuses, I’m used to knocking out guys. I said to myself I was going to correct myself. The sweet science of this sport is hitting and not getting caught. I’m hungry and I’m humble. Thank you to Andrew Ruiz and his family,” Joshua said after the fight.

Former champion Andy Ruiz then grabbed the mic and said: “Who wants to see a third fight?” Joshua replies: “If you’ve heard, you’ll see a third.”.

Ruiz then went on to admit that he was too heavy for the fight. “I was chasing him too much, hesitating too much”.

In their first meeting which took place at the Madison Square Garden in June, Ruiz shocked the world when he knocked out the heavy favourite Joshua.

With this win, Joshua now has a clear sight of what’s ahead. Tyson Fury and Deontay Wilder will be competing against each other in a rematch in February of 2020 and Joshua could target the winner of that fight.

Here is why Conor McGregor feels Jose Aldo is cutting down to Bantamweight!

Previous articleBig John McCarthy reveals what Khabib has to do to beat Tony Ferguson – and Khabib fans aren’t going to like it!
Next articleUFC on ESPN 7 Results ‘Overeem vs. Rozenstruik’ – LIVE Updates & Results