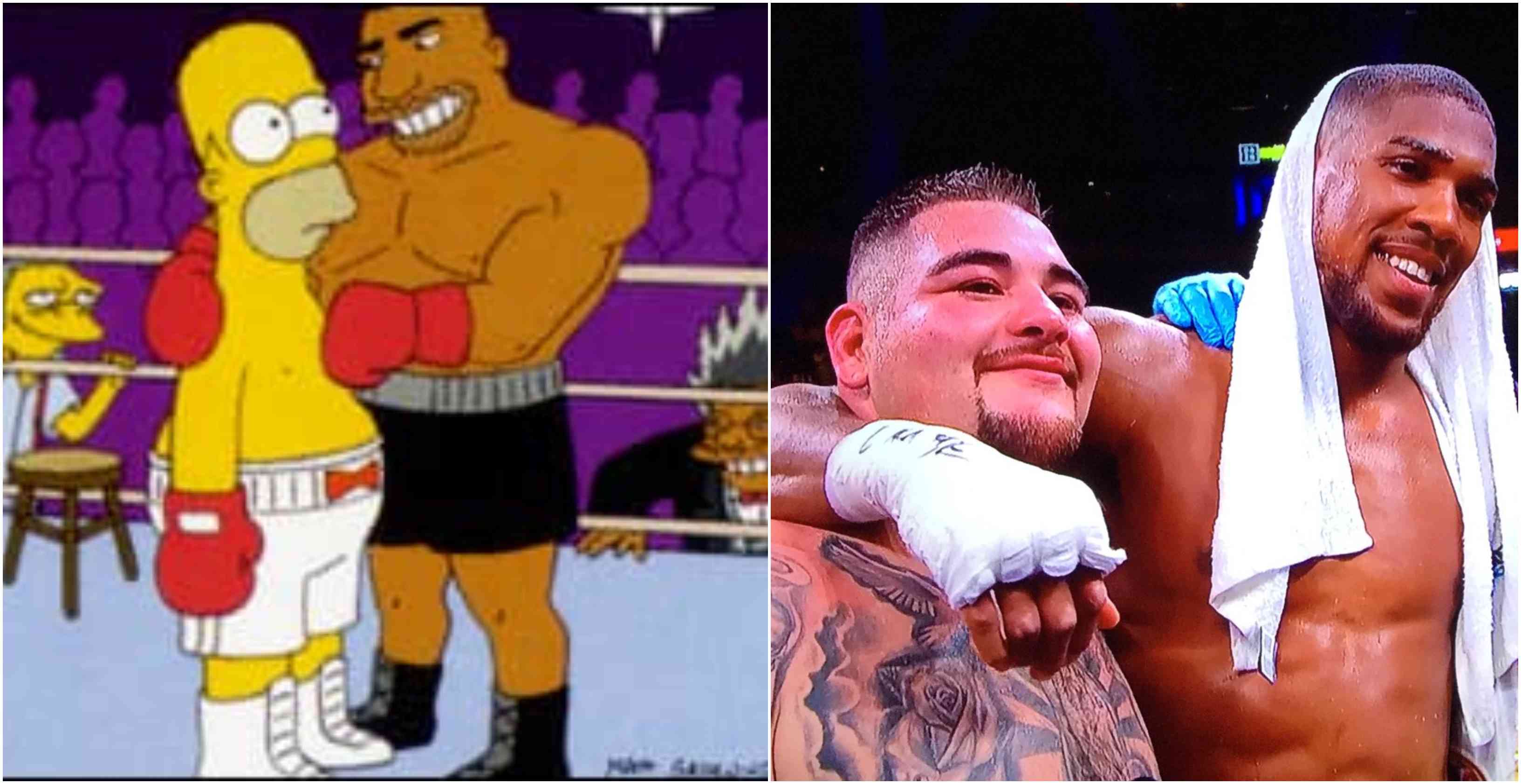 This was supposed to be Joshua’s big welcome to the United States, I am sure most fans didn’t expect Ruiz to win let alone win in such a devastating fashion. 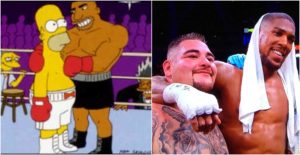 Boxing fans around the world were shocked, here are the best tweets:

OMG! OMG! I cannot believe this S$&@$! Anthony Joshua — holder of 3 belts, gets TKO’d by Butter Bean…….I mean some dude named Andy Ruiz JR. What a damn disgrace. Joshua looked completely gassed! More fatigued than hurt! Now how in the Hell did you let that happen? How?

He wasn’t a true champion. His whole career was consisted of lies, contradictions and gifts.
Facts and now we know who was running from who!!!!#TilThisDay

I know first hand the toughness of the Mexican chin.
They come up off the floor like something out of thriller.
It is never over until it’s over with the Mexicans.
God bless them.
Congrats Andy Ruiz. pic.twitter.com/8Vquwjny6z

Hahaha! Fuck you boxing… Thank you Andy Ruiz for fucking up the whole game you big fat sexy beast you…. keep over marinating big fights you greedy bastards

We have our back and Forth’s but @anthonyfjoshua changed his stars through life. heavyweight boxing, these things happen, rest up, recover, regroup and come again 👊🏼

Welp, this is what happens when you marinate boxing matches. The biggest fight that could be made in boxing now dead. Deontay Wilder-Anthony Joshua, if and when it happens, even if Joshua avenges defeat to Andy Ruiz, will never be as special as it could have been #JoshuaRuiz

He better stay the hell away from @BronzeBomber

Congratulations to Andy Ruiz, history has always told us Heavyweight boxing is capable of throwing up an unthinkable result. Joshua is a huge star and will no doubt come again after an off night.

I wonder what Jarrell Miller is thinking right now. This was his opportunity before he was popped for taking three different PEDs. He lost a $6.5 million payday and the chance to win the heavyweight crown in his backyard. And now, he just watched a chinny Joshua get KOed

A different perspective: If Joshua walked through Ruiz, as was expected, then maybe the fans could have felt robbed by the promoters. But tonight we got to witness a once-in-a-generation upset, and I’m down for that. https://t.co/vSyT40z04F

Anthony Joshua died at the hands of a mechanic built like the Junkyard Dog…The End.

Andy Ruiz explaining to his trainers how he is going to beat Anthony Joshua. #AJvsRuiz pic.twitter.com/CONzc1NEAS