Anthony Joshua vs Alexander Povetkin odds: why it goes 12 rounds 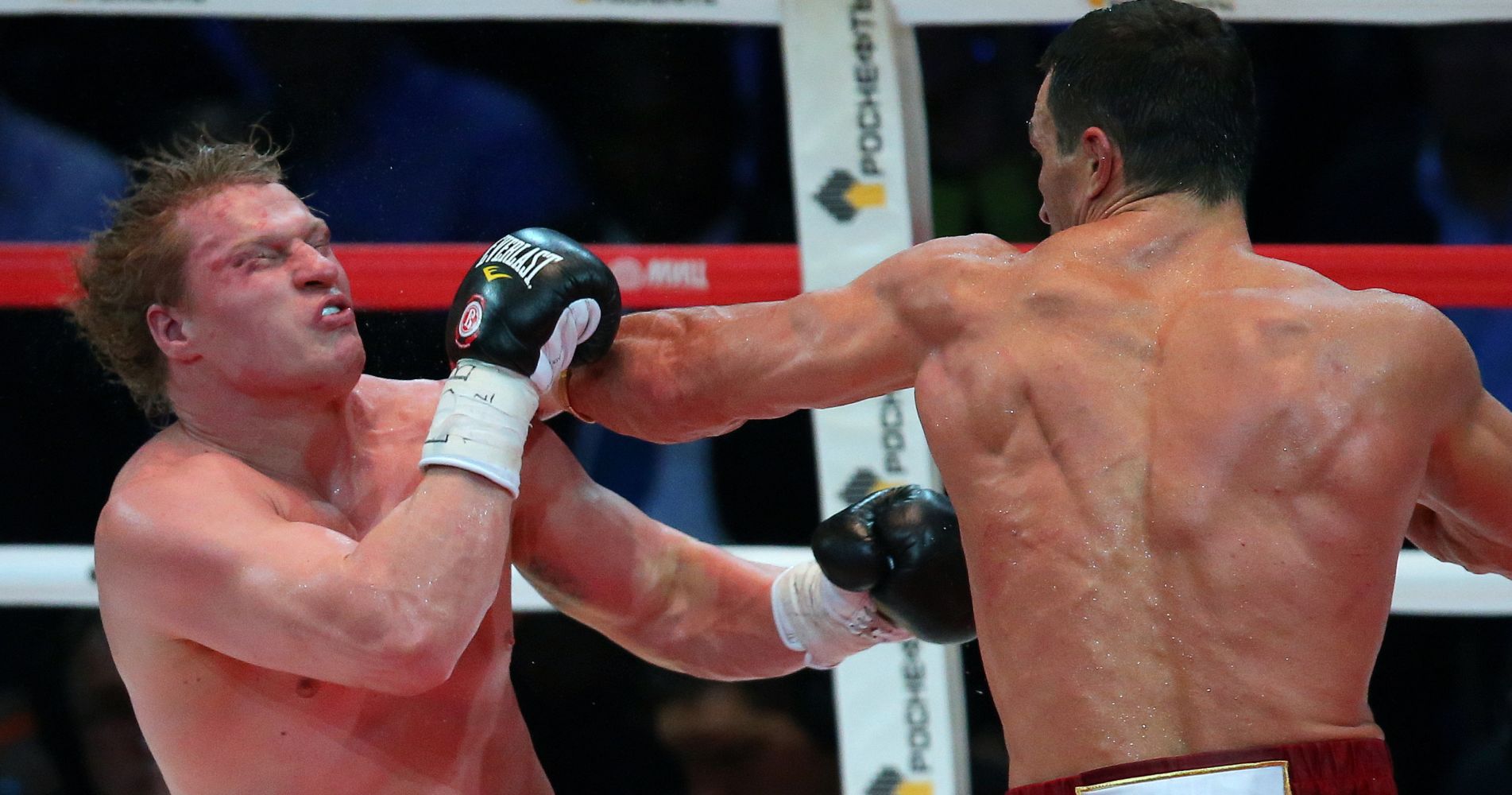 Our Anthony Joshua vs Alexander Povetkin odds have the Briton as 1/9 favorite for victory and just 4/11 to win by stoppage, but the latter price underestimates both his opponent’s durability and craft.

Joshua boxed shrewdly if unspectacularly to beat Joseph Parker on points in his last fight and the Anthony Joshua vs Alexander Povetkin odds on it going the distance at Wembley are 5/2.

The Russian’s professional record stands at 34-1, with that sole reverse coming on points at the hands of a peak-period Wladimir Klitshcko back in 2013.

Povetkin, who counts ‘White Lion’ among his pseudonyms, was knocked down in the second that night and three times more in the seventh, yet still survived the full 12 threes, despite losing every round.

However, poor refereeing from Luis Pabon, who allowed Klitschko to repeatedly lean on the smaller man between exchanges without any punishment, undoubtedly played a part in the one-sided nature of the fight.

Aside from the survival skills evident in reaching the final bell on that occasion, 2004 Olympic Super Heavyweight gold medalist Povetkin also has a lauded technique, which makes him a knockout threat.

For example, whereas revered puncher Joshua’s win over Carlos Takam saw the show stopped with the Frenchman still on his feet and compos mentis, the Russian KO’d him cold with a punch he didn’t even see.

David Price, who Povetkin polished off in five rounds on the Joshua v Parker undercard back in March, reflected on his own downfall against the 38 year old as follows:

The Anthony Joshua vs Alexander Povetkin odds rate the latter more likely to win by KO, TKO or DQ (9/1) than by decision or technical decision (22/1).

Concerns over the Russian’s power could contribute to a relatively circumspect showing from Joshua, who is 11/4 to prevail on points.

William Hill announced the signing of Anthony Joshua on a one-year-deal earlier this month. The 28-year-old will be looking to become the be the first undisputed world heavyweight champion since Lennox Lewis in 2000.

With Permission from William Hill

Previous articleUFC: Is the King coming back? Jon Jones at the UFC Performance Institute!
Next articleJimi Manuwa injured, will be replaced by Eryk Anders in cursed UFC Sao Paulo headliner