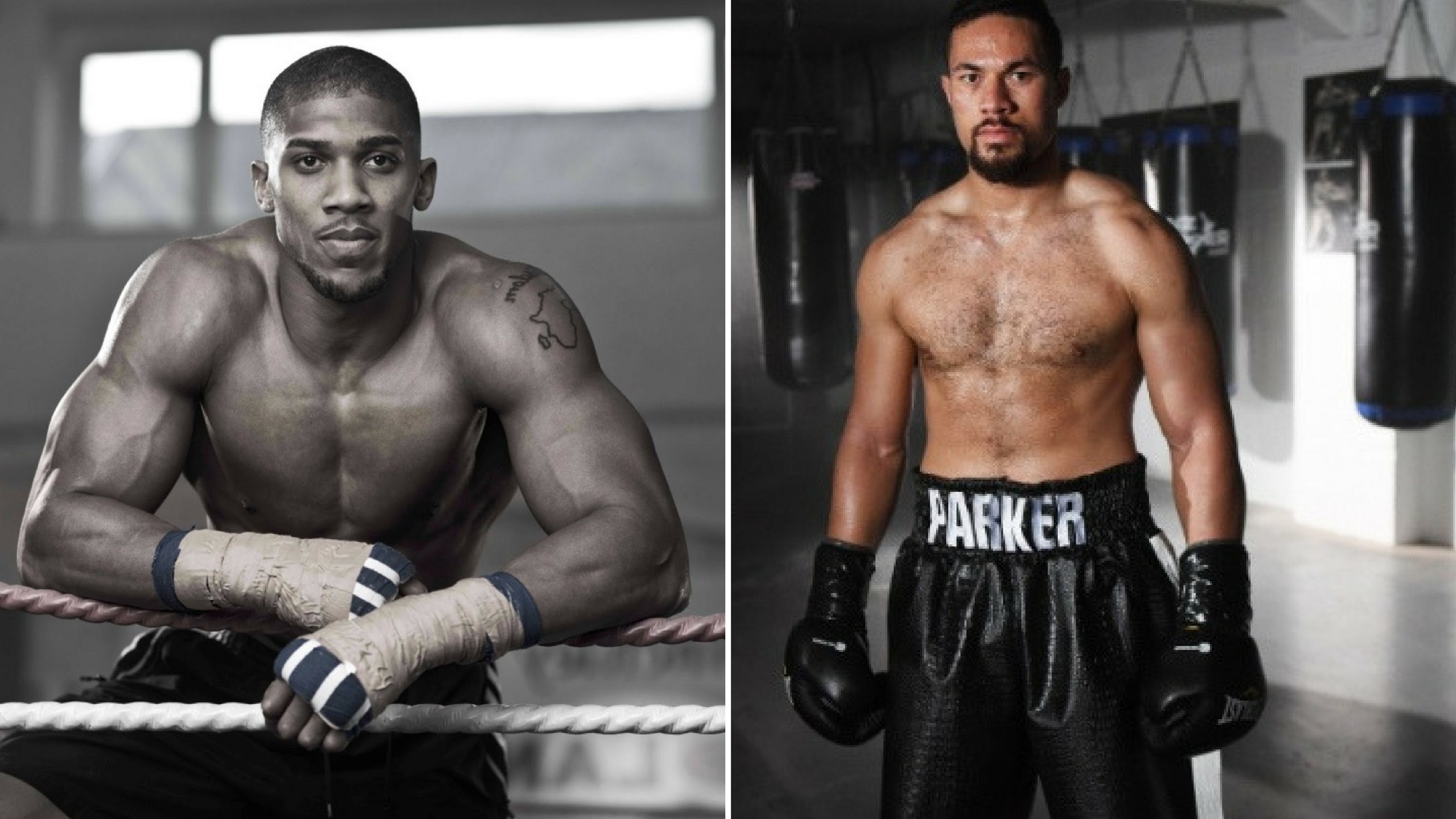 Joshua and Parker agreed to put their IBF, WBA Super, IBO and WBO belts and unbeaten records on the line, putting the triumphant victor within touching distance of becoming the first undisputed heavyweight champion of the world since Lennox Lewis in 1999.

Parker, who turned 26 last week, is regarded as a 10-1 underdog by the bookmakers and looked unimpressive in his last fight when he scored a majority‑points verdict against Hughie Fury. But the New Zealander, who has a record of 24-0, with 17 knockouts, is convinced he has the speed and power to test Joshua’s chin – which he clearly believes is suspect.

Parker had a very strong prediction about the fight “I feel if I win it will not be a shock. I do think it is my time and I’ll come there confident in my ability. I genuinely believe I can knock him out and there is no pressure where I’m standing right now. There is no expectation on me, no pressure,” Parker told The Daily Telegraph.

“All I’m focused on is being in great shape, training hard and doing my best to knock him out and catch his glass jaw,” Parker said. “This is my sole mission: to smash to bits the man with the glass chin. Our team has come up with this feeling and this theory that he has a glass chin and my goal is to smash his glass chin, crack it and see if he can withstand the punches that are coming his way. I really can’t wait for this fight.”

Joshua’s promoter, Eddie Hearn, is expecting another 75,000 sellout and a classic encounter. “Champions should fight champions and AJ continues to step up to the challenges,” he said. “It’s the first time in history that two reigning heavyweight world champions have met in Britain and it’s a classic match‑up between two young, fast, undefeated belt holders, and it’s going to be an explosive fight.”