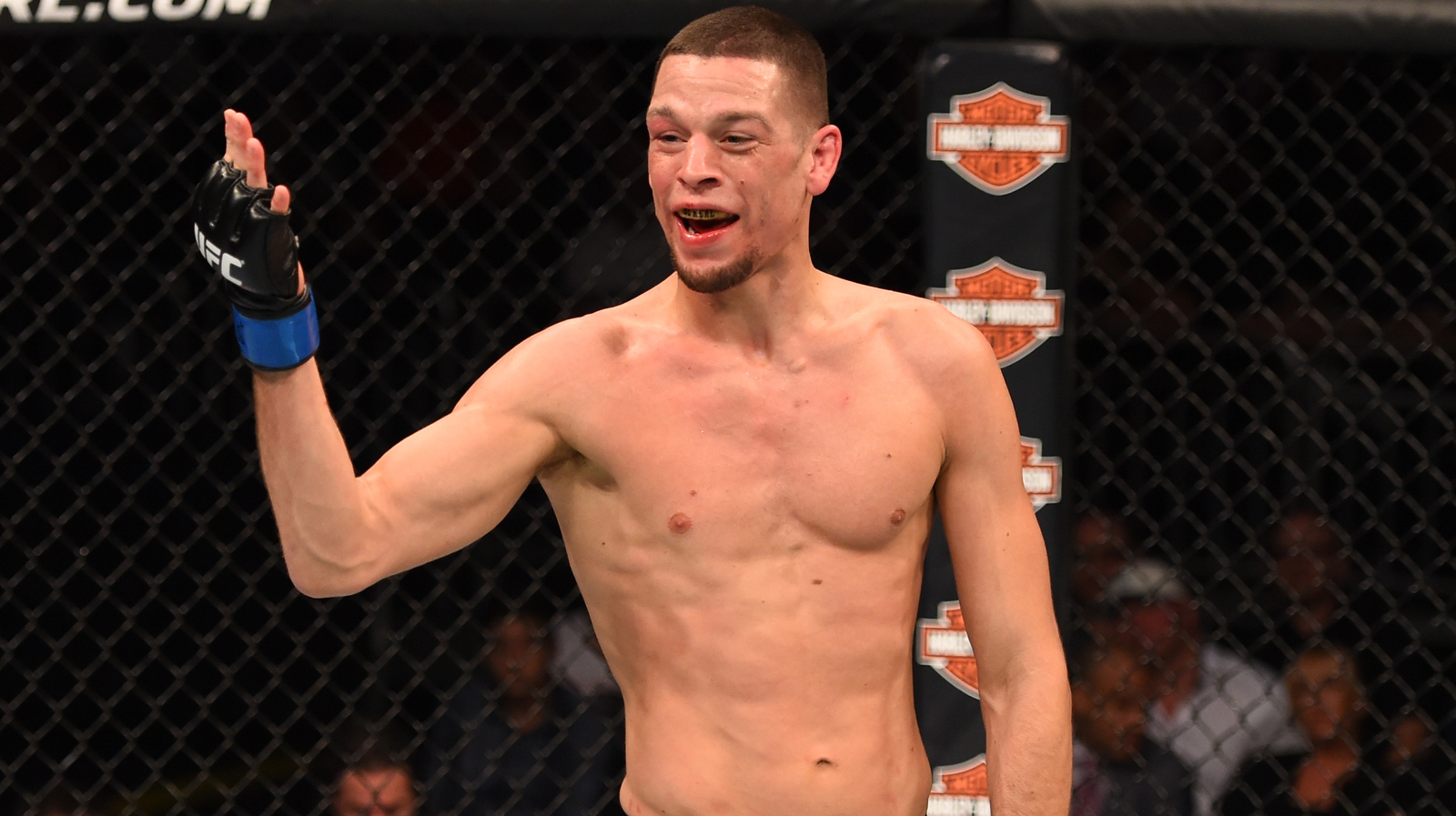 UFC 241 is almost upon us. While almost all the spotlight has completely been hogged by its main event fight, a rematch between Daniel Cormier and Stipe Miocic not just for the belt but also to secure both their legacies. However, there is another fight which is pretty special, i.e. the co-main event bout between the former UFC lightweight champion Anthony Pettis and the super popular, UFC megastar Nate Diaz. Diaz is famous for slapping his opponents in the cage, a move which is famously called the Stockton slap, many have struggled against it, but Pettis is apparently ready and eager to face it. 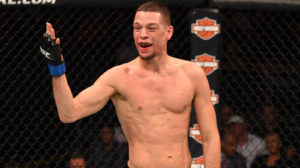 In a recent interview given to journalists at the UFC 241 open workouts media scrum, Pettis stated that he has prepared for the slap and is ready to face it. He also revealed why he has an edge over Diaz. Here’s what he had to say:

Bring that Stockton slap! We’ve been practicing for it the whole camp. I mean the Stockton slap, it is a very good move man. It is like a set-up for his left hand. Like it is very practical. He catches guys with it and it does piss you off.

I think Nate’s a fighter. His heart won’t change but the sport does. Now I have been fighting at the top for the last three years and he hasn’t.