Anthony Pettis’ coach: Dan Hardy could be a good fight next 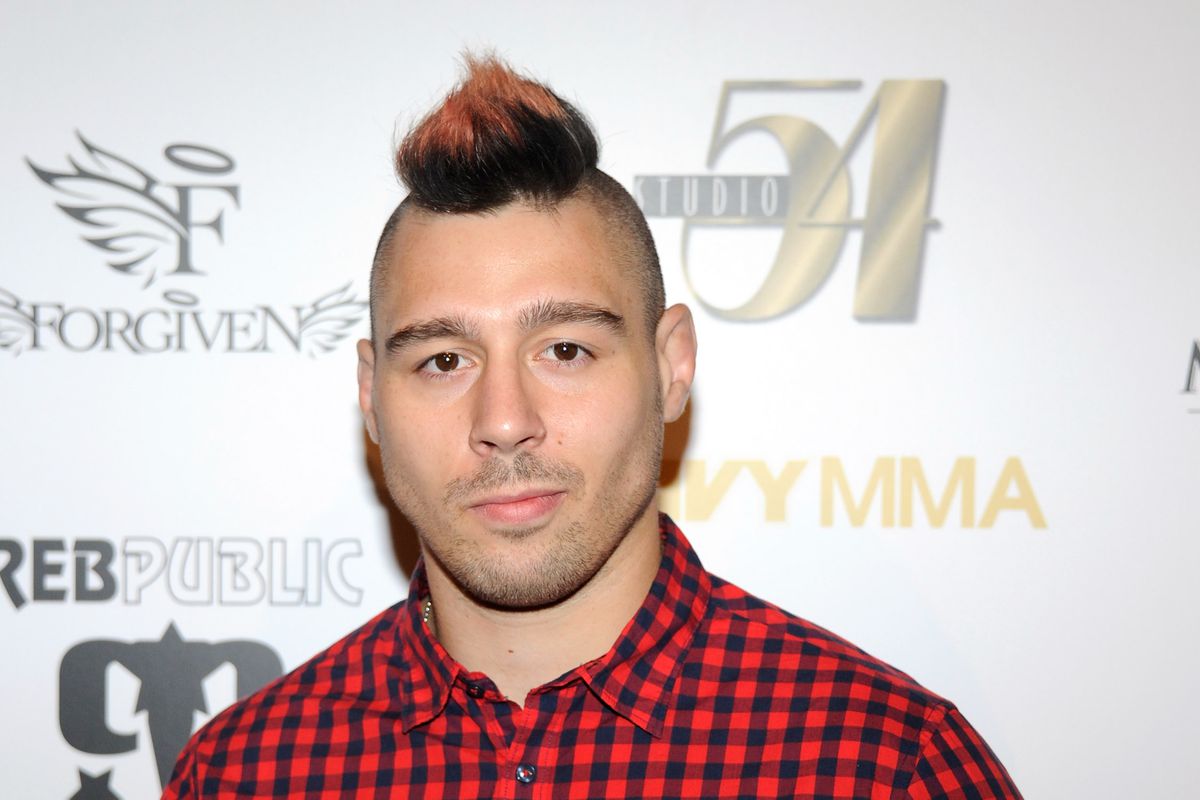 After a brief stint at welterweight, Anthony Pettis (22-9-0) is now coming down back to the lightweight division. He will fight Diego Ferreira (16-2) at the T-Mobile Arena in Las Vegas on January 18.

Last time when Pettis competed at 155lbs was back at UFC 229 when he took on Tony Ferguson in the co-main event. He lost the fight via TKO. On the other hand, his opponent Ferreira is coming off of a unanimous decision win over Mairbek Taisumov at UFC 242. He is also riding on a five-fight winning streak. His last loss came to Dustin Poirier at UFC Fight Night 63 back in 2015. 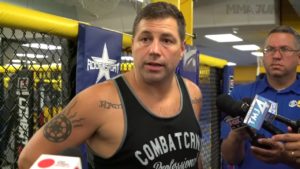 Anthony Pettis’s move down to lightweight comes after a unanimous decision loss to Nate Diaz at UFC 241 in August. His coach Duke Roufus said that they’re planning to take Pettis’ career forward one fight at a time. However, he did throw a major name in the mix about a future possible fight for Pettis and i.e Dan Hardy.

“We’re taking everything one fight at a time,” Roufus said. “I think that’s where we can complicate the life sometimes when you make all sorts of plans … you get caught up in the big plan, really the minor plan is where they want to be, but the major plan is winning the fight ahead of you. That’s our mindset coming into 2020. Win the fight that’s ahead of us.

“I’ve heard through the grapevine that Dan Hardy in his comeback wants to fight Anthony, that’s a good fight,” Roufus said. “Not in any way putting Dan down, I think that stylistically it’s a great fight for both fighters, for the fans, and that’s what we’re trying to do is find good fights that are interesting in our aspects.

“Obviously, fitting for both guys, but at the same time it’s good for Anthony’s brand to fight the people he wants to fight, and his legacy.” (H/T – MMAFighting.com)

Dan Hardy (25-10-0) last stepped inside the Octagon back in 2012 at UFC on Fuel TV 5 on the undercard of Miocic vs Struve. He fought Amir Sadollah and defeated him via unanimous decision. Before that, he defeated Duane Ludwig via KO in the first round thus ending his four-fight losing streak.

The 37-year old Hardy stopped fighting after being diagnosed with Wolff–Parkinson–White syndrome.

Justin Gaethje: I don’t want to let Khabib retire without testing myself against him!

Previous articleJustin Gaethje: I don’t want to let Khabib retire without testing myself against him!
Next articleCowboy Cerrone’s first reaction after he learned that he will be fighting Conor McGregor!