UFC: Anthony Pettis wants to fight Diego Sanchez by the end of 2019 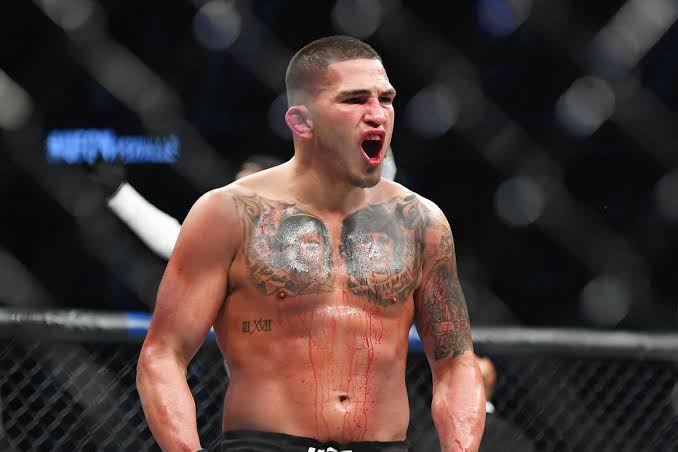 Despite suffering a lopsided unanimous decision loss to Nate Diaz at UFC 241 last month, Pettis believes he’s in a good spot and is already plotting his next assignment, veteran and TUF season 1 winner Diego ‘The Nightmare’ Sanchez. Pettis believes the fight makes sense as both of them are not that big for the welterweight division which evens them up. 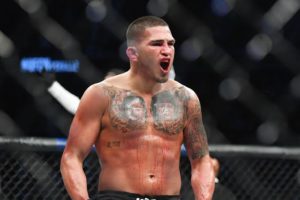 “I’m a good spot right now where I could make 155,” Pettis said. “Like the Nate Diaz fight, I only fought him at 176 pounds. I only gained six pounds with my weight cut. I want Diego Sanchez. That’s what I told Duke.

“One more fight before the end of the year. I tell myself three big fights this year. He’s available. At 155, there’s no one available for me. I want to stay busy.”

Having fought at lightweight and even featherweight in the past, welterweight seemed a little too unrealistic for the former champ. However Pettis in his welterweight debut, shocked the world by knocking out multiple time title challenger Stephen ‘Wonderboy’ Thompson. Wonderboy had never been finished before. The performance further justifies Pettis’ stay at welterweight.

Sanchez on the other hand is coming off a unanimous decision loss against Michael Chiesa at UFC 239 in July.