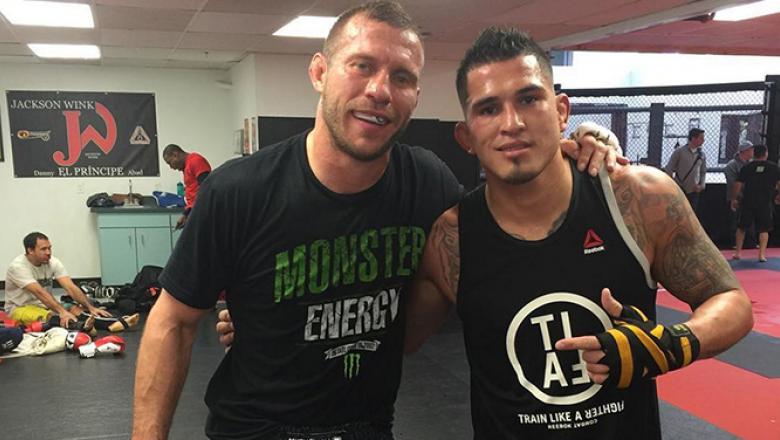 The pair previously fought at UFC on Fox 6 back in 2013 and Pettis had then knocked him out with a kick to the body. The fight took place at the United Center in Chicago. 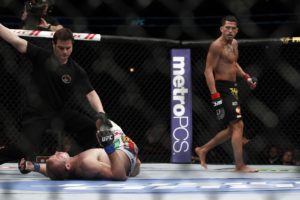 Duke Roufas announced the news about the rematch on Social Media.

“It has been a long time in the making,” Roufus wrote. “The UFC offered Pettis a rematch with Cerrone. Donald and Anthony have professionally reached out personally to one another and have agreed to fight each other. We are just waiting on a date to dance.”

Anthony Pettis currently fights at the welterweight division and previously got defeated by Nate Diaz at UFC 241. He made his welterweight debut earlier this year and knocked out two-time title challenger Stephen Thompson via KO.

On the other hand, Donald Cerrone is riding on a two-fight losing streak. He lost to Justin Gaethje and Tony Ferguson via knockout. Before that, he was riding on a three-fight winning streak having beaten Al Iaquinta, Alexander Hernandez and Mike Perry.

Who do you guys think wins this rematch?