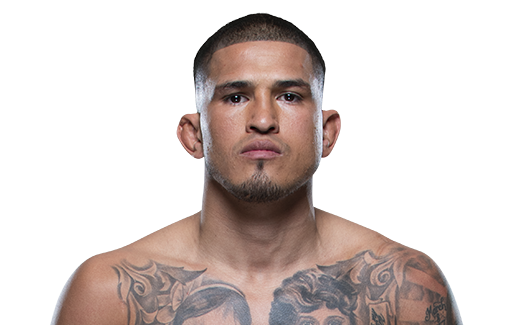 UFC and other MMA fighters have long been showcasing their grappling skills in various grappling competitions and tournaments, even while still being under contract by the UFC. Fans have always loved this prospect of watching their favourite MMA fighters taking the mats to see who is a better grappler when unlike MMA, striking is not involved. In another such incident, former UFC lightweight champion Anthony Pettis and UFC welterweight Jorge Masvidal are set to take on each other in a grappling competition, while UFC middleweight title challenger and the 185 pounds division’s boogeyman, Yoel Romero will also be competing in the competition.

Pettis is a crafty BJJ wizard with multiple submission victories to his name. While he does not hold a black belt in BJJ himself, he has previously submitted multiple back belts in MMA. Masvidal too is well renowned in the MMA world as a good defensive grappler with a solid takedown defense. Thus, their match will indeed be interesting. 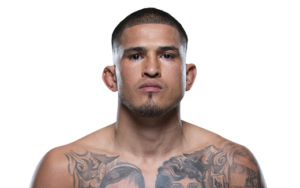 On the other hand, Romero’s opponent still has not been revealed yet by the organisers DT Promotions. However, he will also be competing in the same event as well at Pensacola Bay Centre on July 15th.