Anthony Pettis on welterweight bow: This time I got ready for fight, not a weight cut! 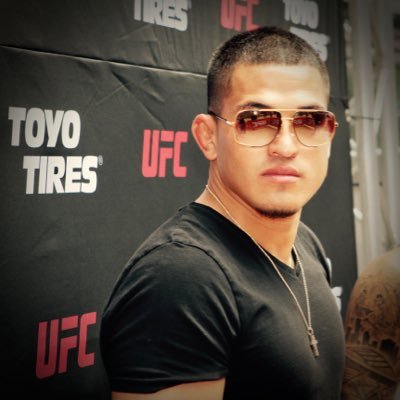 Anthony ‘Showtime’ Pettis was once seemingly the biggest prospect in the entire UFC and when he conquered the lightweight division by winning the UFC lightweight belt, the world was surely at his feet and he seemed invincible. He was arguably the best striker in the division and could submit even some of the best BJJ black belts around with his slick defensive BJJ. However, things soon took a turn for worse and Pettis lost his belt. He then went on a losing streak, while he did get back to winning ways, he has not been able to get back to the former heights of success. After briefly moving down to featherweight, Pettis has now moved up to welterweight and will soon face against Stephen Thompson.

In a recent interview, Pettis described his welterweight move as getting ready for a fight and not for a weight cut. 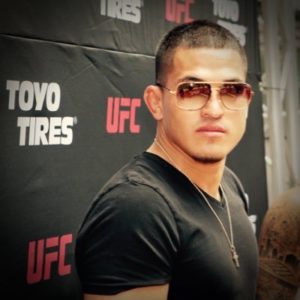 Pettis recently told MMA Junkie that he feels amazing moving up to welterweight. He also said that for the first time in his career he feels like he is getting ready for a fight and not for a weight cut. Here’s what he had to say:

This time I feel like I got ready for a fight, not a weight cut, So I feel amazing. Top 10, I pretty much fought them all, time for a new division, new set of faces. There are some good fights for me. I’m about to tear it up. I just feel so good.