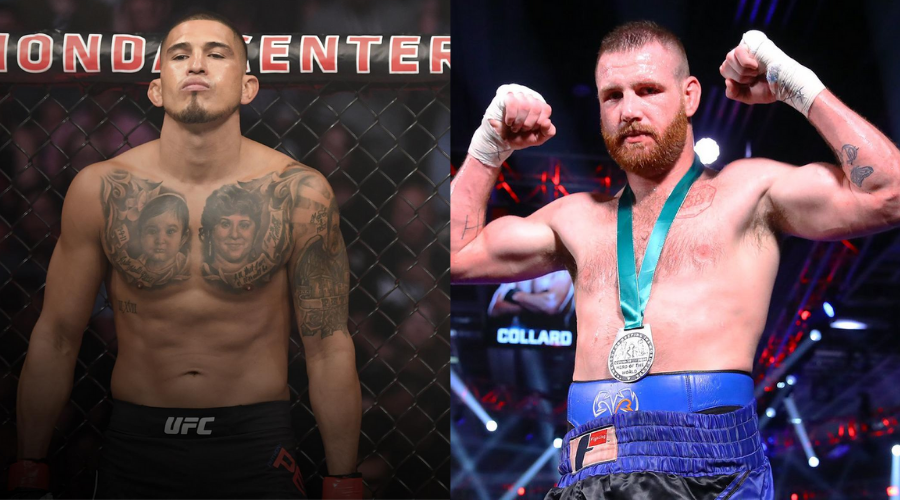 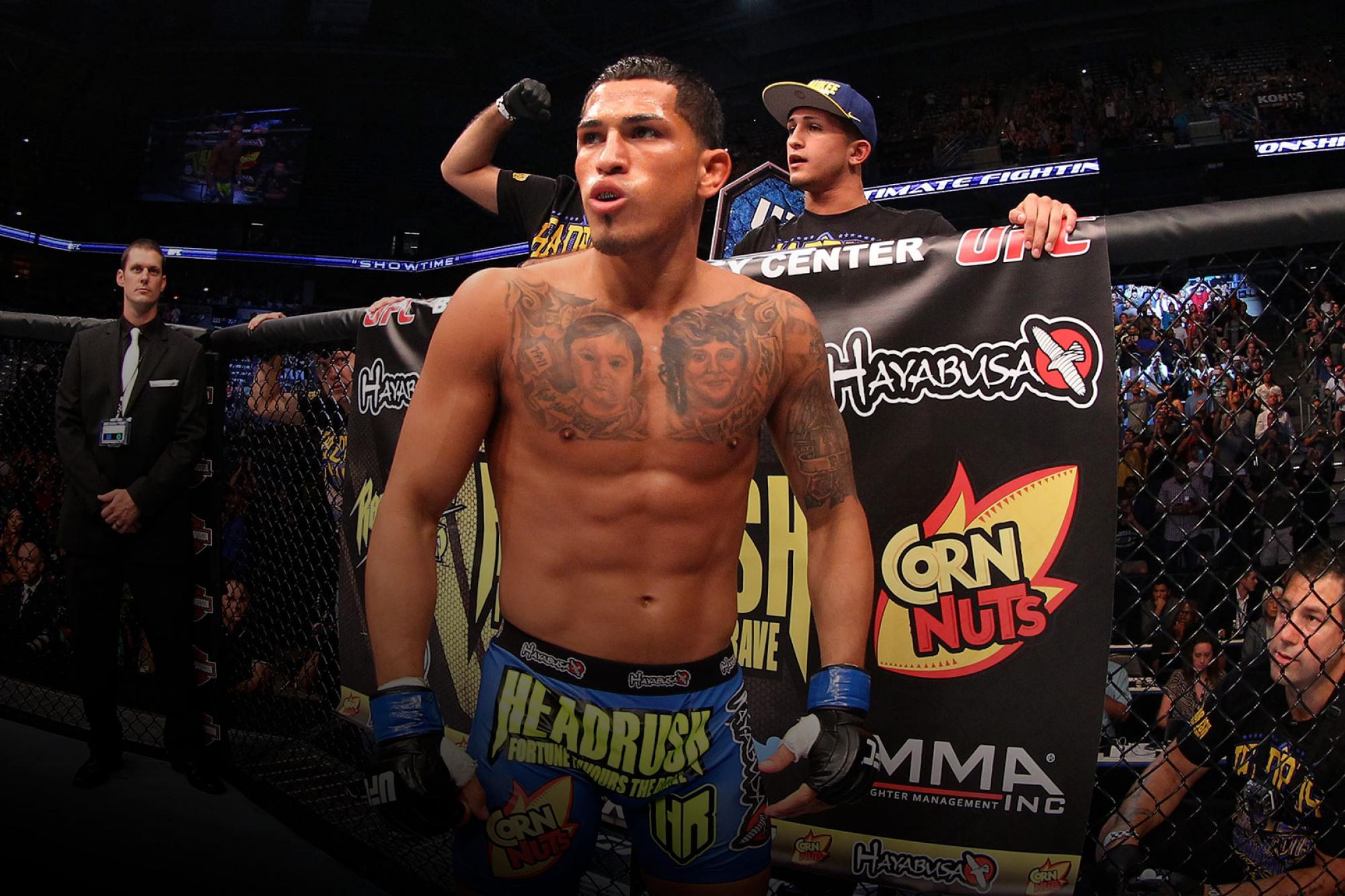 It didn’t take long for former UFC champion Anthony Pettis to find a new fighting home. One day after he announced his intention to explore free agency following the end of his UFC contract, Pettis has signed a deal to join the PFL and participate in the promotion’s upcoming 2021 season. 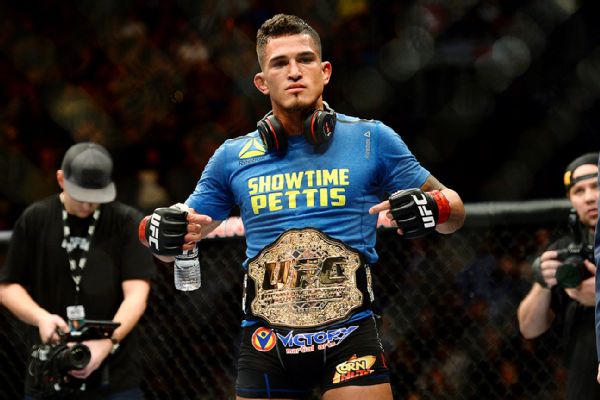 Pettis, the former UFC and WEC lightweight champion, will join the PFL for its 2021 season and will compete at 155 pounds. The PFL announced the news Wednesday shortly after promotional partner ESPN reported it. He fought out his UFC contract this past December with a unanimous decision victory over Alex Morono at UFC Fight Night 183. Pettis then signed a contract with PFL late last year to compete for the promotion’s $1 million season prize. The move ended a nearly 10-year run in which Pettis fought exclusively in the UFC, where he held the 155-pound belt from 2013 to 2015.

Anthony Pettis will meet Clay Collard (18-8) in the main event of PFL 1, president Ray Sefo told ESPN. The fight will take place at a location still to be announced and will air on ESPN2.

Anthony (24-10) has won his past two fights. He won the WEC lightweight championship in the promotion’s final event, WEC 53 in December 2010, in which his famous “Showtime kick” of Benson Henderson in the closing seconds sealed the deal on the scorecards in a close fight. In 2013, he submitted Henderson at UFC 164 in his hometown of Milwaukee to claim the UFC lightweight belt and lost it to Rafael dos Anjos in 2015. He struggled to regain his stride from there, fighting everywhere from featherweight to welterweight, but he ended his UFC run the winner of two straight. 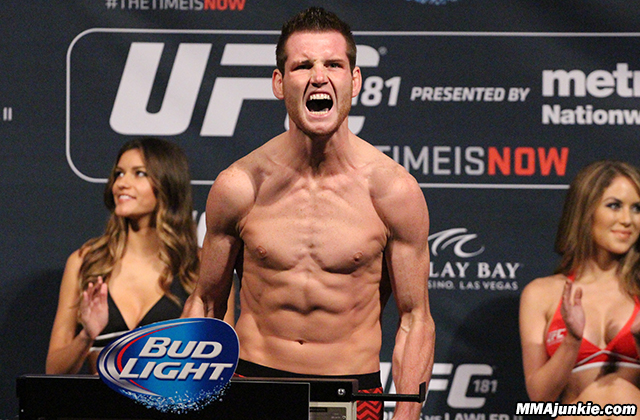 Collard, 27, has one of the more interesting careers in all of the combat sports, as he also fought in the UFC in 2014 and 2015 but spent the past two years boxing professionally. He had six bouts in 2020, including four appearances under the Top Rank banner in Las Vegas.