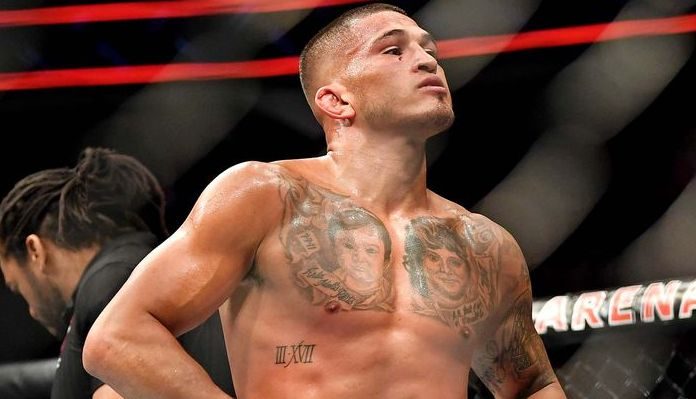 The fight between Diaz and Pettis will take place at the welterweight limit. Pettis made his Welterweight debut in March where he scored a spectacular knockout victory over former welterweight title challenger Stephen Thompson. 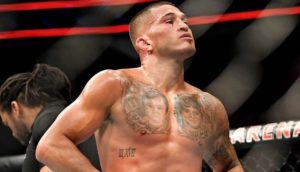 However, before this fight was announced, Pettis revealed that he was offered other options as well. Speaking on Ariel Helwani’s MMA Show, Pettis also revealed that he took the fight with Diaz because it’s personal.

“I don’t even remember where it started, what event. I was the champion, but we have always had drama. And every time we saw each other it’s like something was going to happen,” he said. “It was just one of those things that he may have been jealous that I was the champ, he wanted a shot at me.”

“Then he got his McGregor fight and went MIA. That chapter never closed in my life, so for me, it was something that had to happen.”

He then revealed that he was offered a fight against Conor McGregor as well.

“There were some big names thrown my way. Conor McGregor was thrown my way from Dana in August but then that didn’t happen. So I just pulled back, hung out and was training and then Nate Diaz popped up. It’s perfect.” (H/T  – MMA Mania)

UFC 241 will be headlined by UFC heavyweight champion Daniel Cormier and Stipe Miocic.