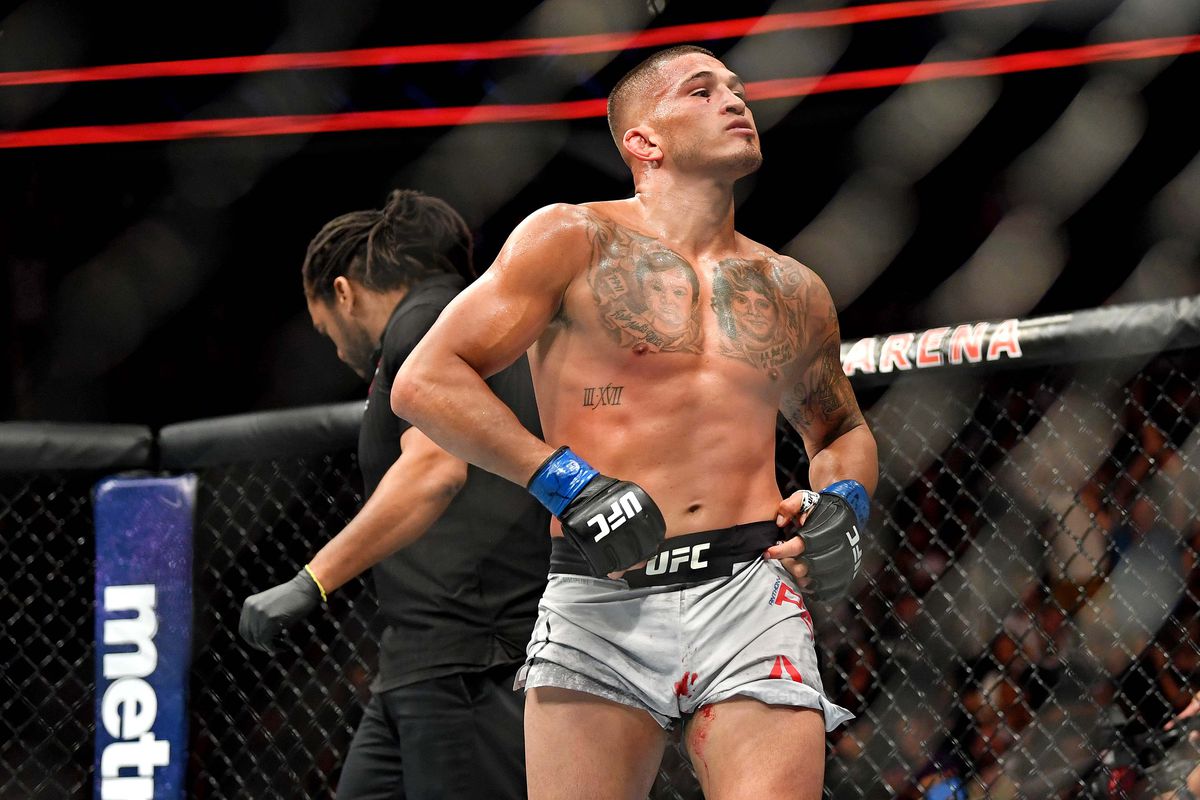 Former UFC lightweight champion Anthony Pettis is all set to fight Nate Daiz in a welterweight matchup in the co-main event of UFC 241 which is all set to take place at the Honda Center in Anaheim, California this Sunday live on Sont Ten 2 and Sony Ten 2 HD.

The fight is personal to both the fighters as both of them have quite a history. But ahead of UFC 241, Nate Diaz seemed to have dropped all kinds of personal grudge against Anthony Pettis and the former lightweight champion finds it quite strange although he seemed to have no problem with it at all. The grudge started when Nate Diaz felt that UFC promoted Anthony Pettis more than him and he was offered more opportunities by the promotion. This all led to Pettis believing that Diaz was jealous.

“Obviously he’s not jealous now,” Pettis told MMA Junkie. “He got what he wanted. That fame and notoriety that I had that he was jealous of at the time, he got it now. I feel like it would be stupid for him to say he’s jealous of me now because that’s what he wanted. But it is weird because we definitely had some beef. But if there’s no beef then it is what it is. I’ll shake his hand after the fight and we can go and hang out after I solve this.”

Ahead of the fight, Pettis says that he will knock out Diaz which will be his second knockout victory at the welterweight division. He knocked out Stephen Thompson in his last fight.

Previous articleYoel Romero has no doubt he can make 185 pounds
Next articleStamp Fairtex puts on MMA clinic as she outclasses and finishes Asha Roka at ONE: Dreams of Gold