Anthony Pettis pulls out from PFL 4 due to illness, will fight at PFL 6 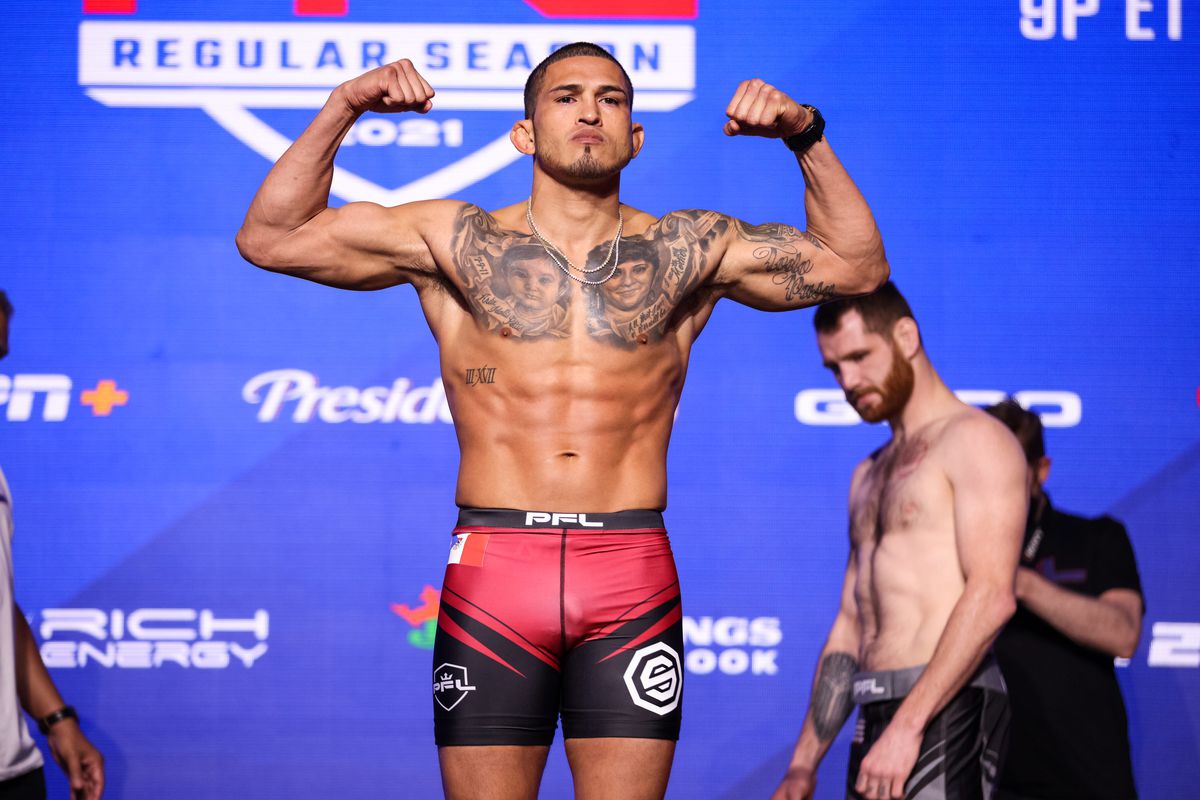 Former UFC lightweight fighter and newly signed PFL fighter Anthony Pettis has pulled out of his scheduled fight at PFL 4 and now will be fighting at PFL 6.

Former UFC champion Anthony Pettis was supposed to fight Alexander Martinez at PFL 4 but now he had to withdraw from the fight due to illness. Ag Fight was the first to report the news. Now since Pettis is no longer available for PFL 4, he will be replaced by 2019 lightweight champ Natan Schulte who will face Martinez in Atlantic City, N.J. Anthony now will fight at PFL 6 and will face Raush Manfio on June 25.

URGENT: Anthony Pettis is sick and removed from the PFL 4 card. Nathan Schulte replaces him in the fight against Alexander Martinez. More information in a moment on the Ag Fight website!

Pettis faced Alex Morono at UFC Fight Night in 2020. He won the fight via unanimous decision. It was the last remaining fight on Pettis’ UFC contract, Pettis announced on December 22 that he was not going to negotiate a new contract with the UFC and instead he would like to become a free agent and explore the other worlds of fighting. 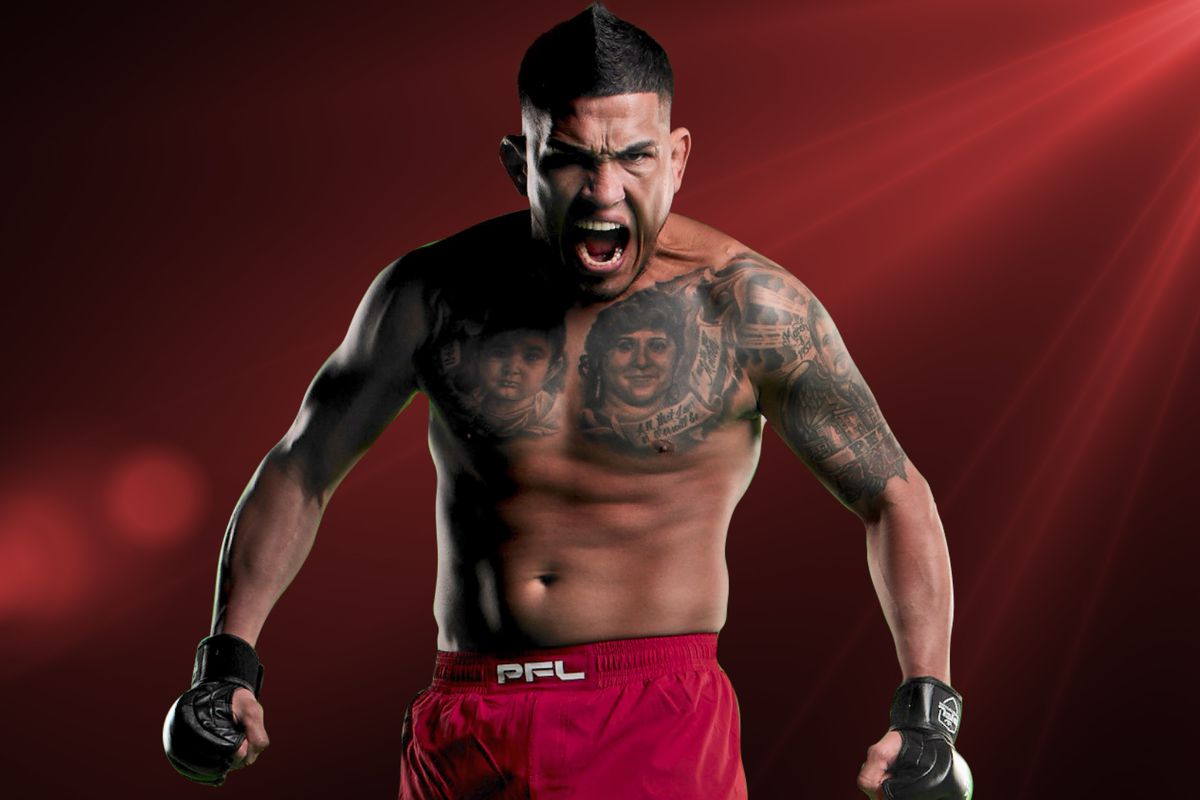 Just one day after announcing that he would be a free agent and wants to explore more, Pettis announced that he has signed a multi-fight deal with the Professional Fighters League, and he would be competing as a lightweight in the 2021 season. Pettis made his PFL debut against Clay Collard in April, at PFL 1. He lost the fight via unanimous decision. 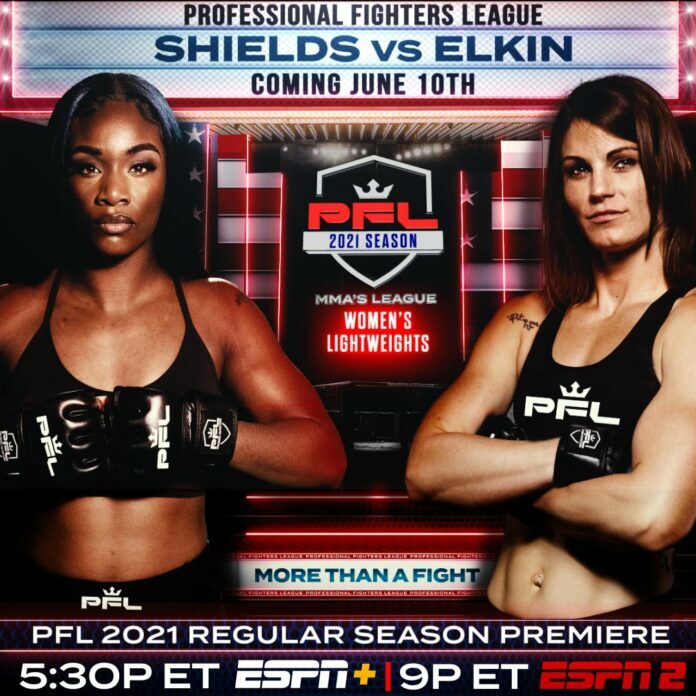 Previous articleUFC 263: Adesanya vs. Vettori 2
Next articleVitor Belfort wants to fight Jake Paul and Logan Paul on the same night