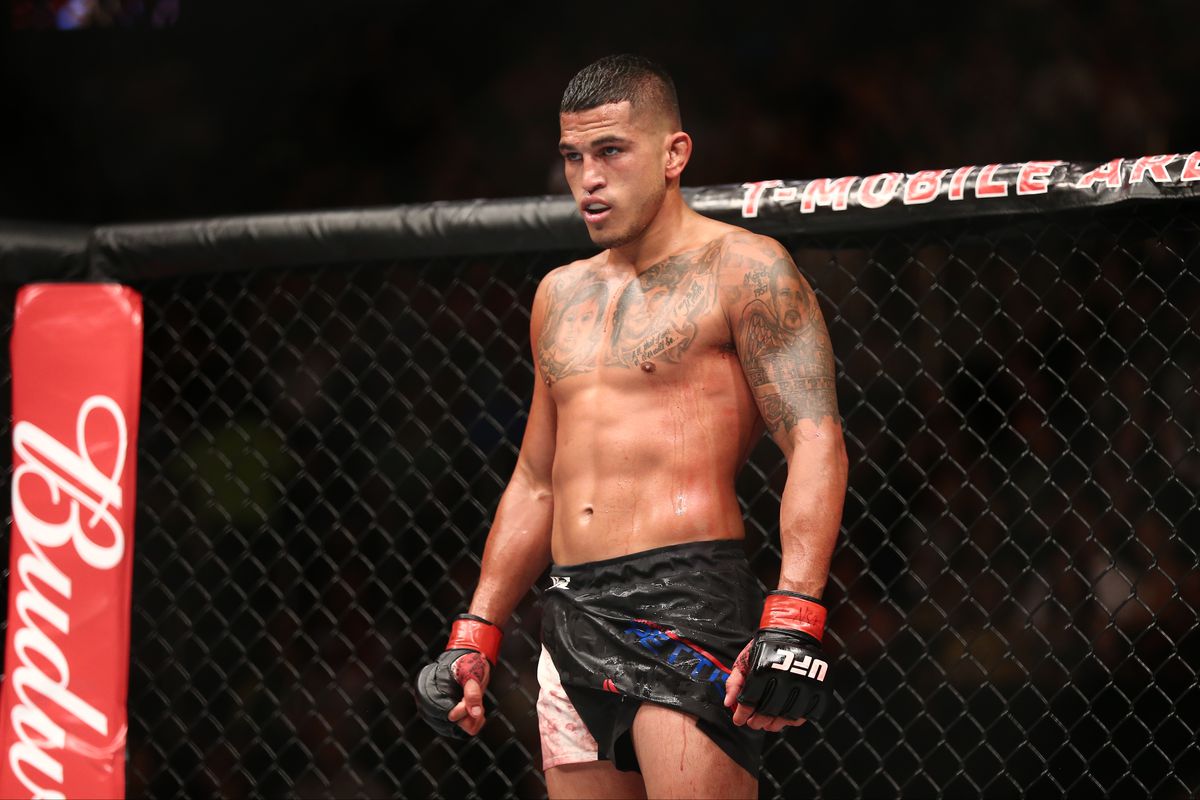 The UFC lightweight division’s prodigal son Anthony Pettis had previously moved up in weight to the UFC’s welterweight division after having a string of disappointing defeats. In his welterweight debut itself, he faced one of the toughest challenges in his career in Stephen Wonderboy Thompson. However, much to everyone’s shock Pettis sensationally knocked out Thompson, but then later lost his next bout to Nate Diaz via a unanimous decision at UFC 241. Pettis has now again moved back down to the lightweight division.

The former UFC lightweight champion Pettis was deemed to be slightly smaller and undersized for the welterweight division. Thus, there was plenty of speculation going around that he might consider moving back to lightweight. 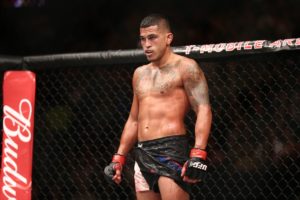 It has now been confirmed that Pettis will be competing Carlos Diego at UFC Fight Night 166. Apart from Pettis and Carlos, the fight card will also feature notable fighters such as Andre Fili, Maycee Barber, Roxanne Modaferri, etc.

Previous articleUFC: Opening odds released for Khabib Nurmagomedov vs. Tony Ferguson fight on April 18
Next articleRampage Jackson willing to fight anybody in Boxing except Deontay Wilder