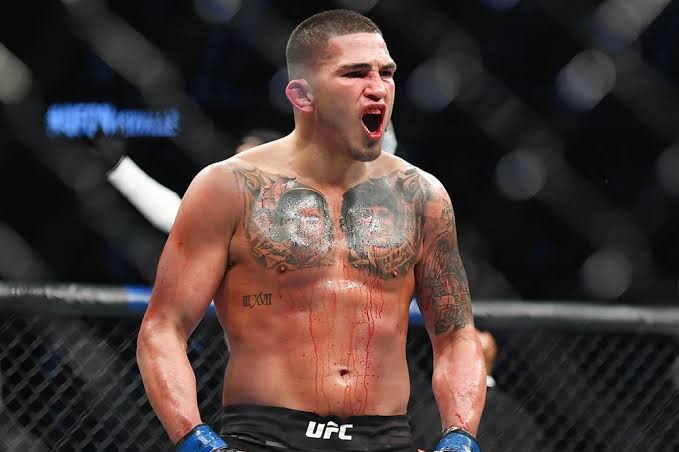 Fighters in the past have sued USADA for imposing strict bans on them despite their samples being tainted.

Former lightweight champion Anthony Pettis however has a reason of his own. Pettis, who takes on Carlos Diego Ferreira at UFC 246 for poor management. 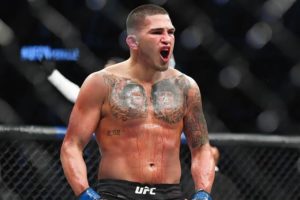 “USADA comes up and says, ‘Hey we need to do a piss test for your drug test.’ I did the first drug test, but it was too diluted, because when you rehydrate there is like too much water in you,” Pettis said (via MMA Mania).

“So they had me do a second drug test, but I had to wait until I could pee again. So it was like an hour and a half before the fight so I had to go again and I told the USADA guy to let’s go get it done,” Pettis added.

“I did the test and I’m closing the first bottle up, it’s like a twist cap. So I’m twisting the cap and I put it inside the plastic bag and I see blood. So I’m just like what the fuck! So I look at my hand and I gashed my hand on the USADA drug test.”

“I couldn’t talk about it because I gave USADA a chance to make it right. So right now we’re going through court, I got to sue them,” he explained.

Former middleweight interim title challenger Yoel Romero has famously sued USADA in the past. Back in January 2013, Romero was informed for an out-of-competition doping violation. However it was later on proved that it was due to his supplement being tainted. The violation however still handed Romero a six-month suspension.

Romero then went on to pursue legal action against the company. Romero was awarded default judgement after which he was bestowed with a massive sum of $27 million in damages.

Previous articleCarlos Condit to return in 2020 after injury setback
Next articleUFC: Johnny Walker accuses former coach of almost injuring him before UFC 244 loss to Corey Anderson