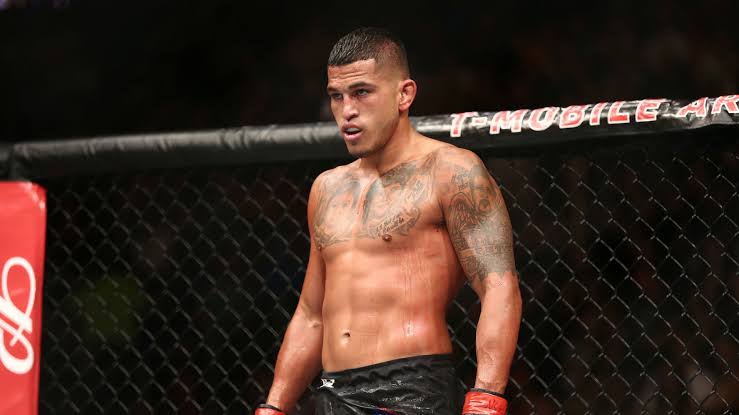 UFC 241 featured an absolute barn burner of a co-main event as fan favorite Nate Diaz made his much anticipated return after three years to take former lightweight champ Anthony ‘Showtime’ Pettis at welterweight.

Diaz once again illustrated the fact that ‘ring rust does not matter’ as he outclassed #7 ranked Pettis for a lopsided unanimous decision. Pettis, just like other fighters, solely had the strategy of capitalizing on Diaz’s vulnerability for absorbing leg kicks. However Pettis injured his own leg while doing so, which restricted him from kicking. The injury therefore allowed Diaz to cash in. 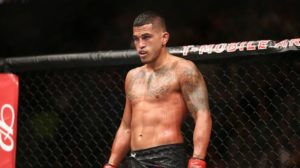 The fight did live up to the hype nevertheless. Pettis immediately reacted to his loss while congratulating Diaz for getting the job done. (via Instagram):

Pettis showed tremendous heart when Diaz had him in some bad positions which probably would have resulted in a finish. That obviously wasn’t good enough to win the fight. Pettis is now 1-1 in the super stacked UFC welterweight division. Pettis had came of a brutal second round TKO win over former two-time title challenger Stephen ‘Wonderboy’ Thompson.

Pettis would be hoping on recovering, going back to drawing board and fighting soon.

Previous articleHas recent fatherhood changed Nate Diaz? He’s been one for years it would seem!
Next articleWatch: Nate Diaz reacts to his win against Anthony Pettis; makes strong case for Masvidal fight