Anthony Pettis vs Stephen Thompson in works for UFC Nashville 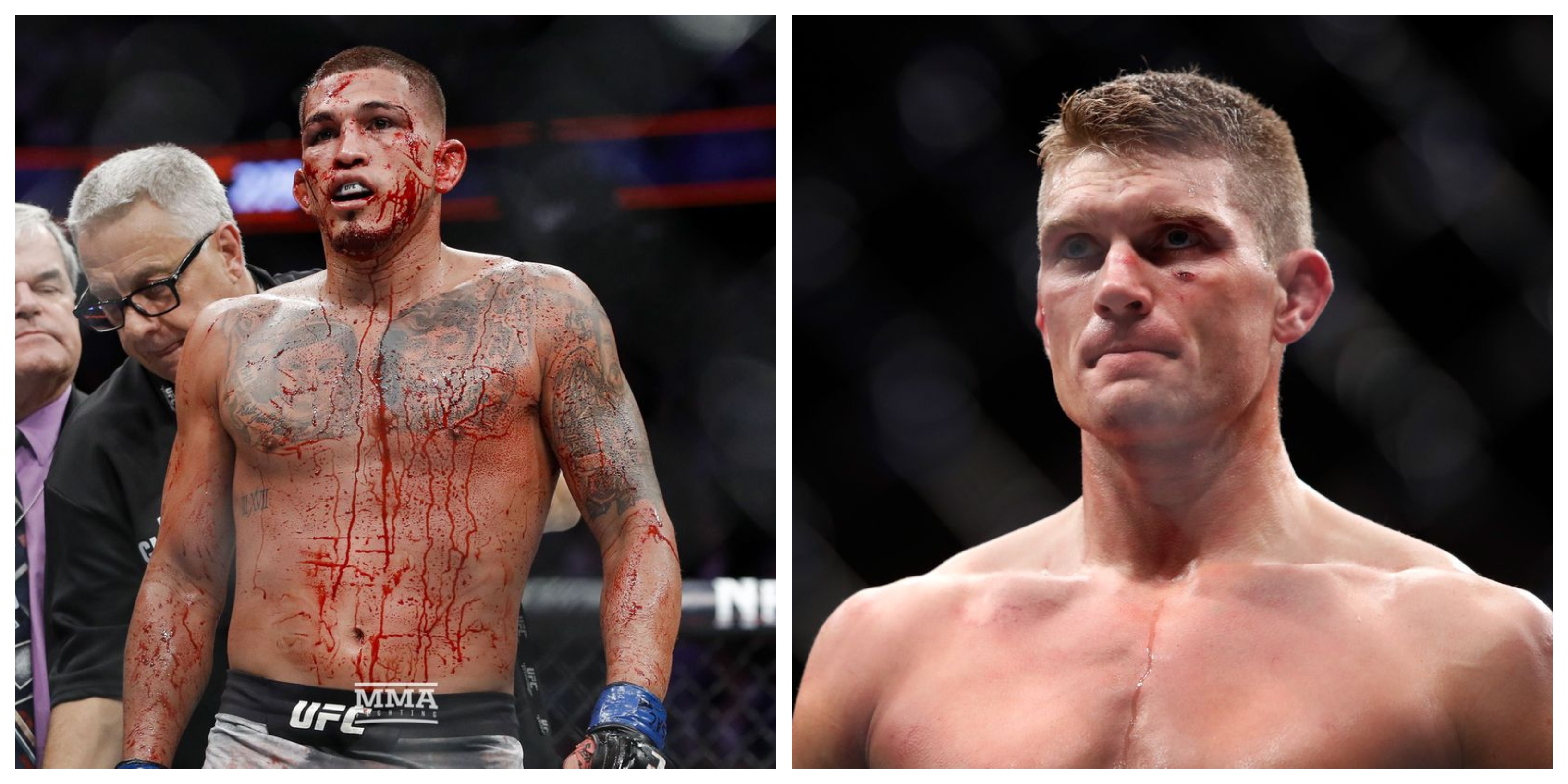 UFC matchmaking has taken new dimensions in the advancing age of social media. Following a social media exchange between Anthony Pettis, who asked the fans if he should entertain a move up to welterweight to fight “Wonderboy”, and the latter welcoming the offer, ESPN’s Ariel Helwani has reported that a fight between the two has been verbally confirmed. The fight is expected to take place on March 23 at a UFC on ESPN+ show in Nashville, Tenn. 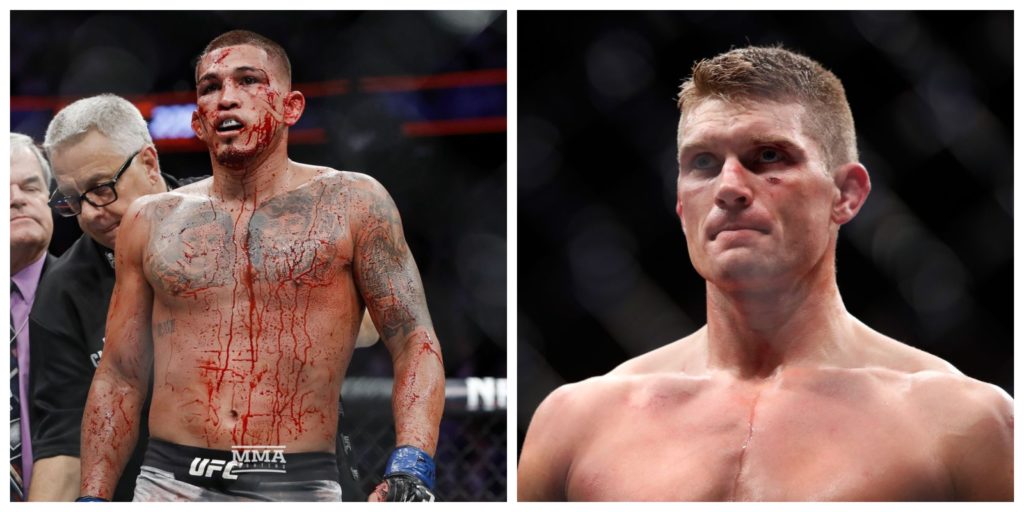 Thompson has only won one of his last 4 fights. Two of which have been for the title. Thompson had to satisfy with a draw in the first fight and dropped a unanimous decision in the second, both of them to Tyron Woodley. However his last fight was a catchweight bout with Darren Till, courtesy of Till missing weight by 3.5 pounds. Despite losing the fight unanimously on the judges scorecard, several media outlets scored the fight in favour of Thompson.

Stephen Thompson vs. Anthony Pettis at 170 pounds is verbally agreed to for the March 23 fight night event, which is expected to be in Nashville. Fight isn’t signed just yet but expected to be finalized shortly. Story coming to ESPN in a bit.

Pettis has only competed at welterweight prior to making his debut for WEC, where he went on to win the lightweight gold. After the merger of WEC with the UFC, Pettis won the scrap in his new home as well defeating Benson Henderson. However in his last 7 fights, the Milwaukee native has altered between wins and losses in his last seven outings.

Justin Gaethje vs. Anthony ‘Showtime’ Pettis is in works, will probably happen early 2019