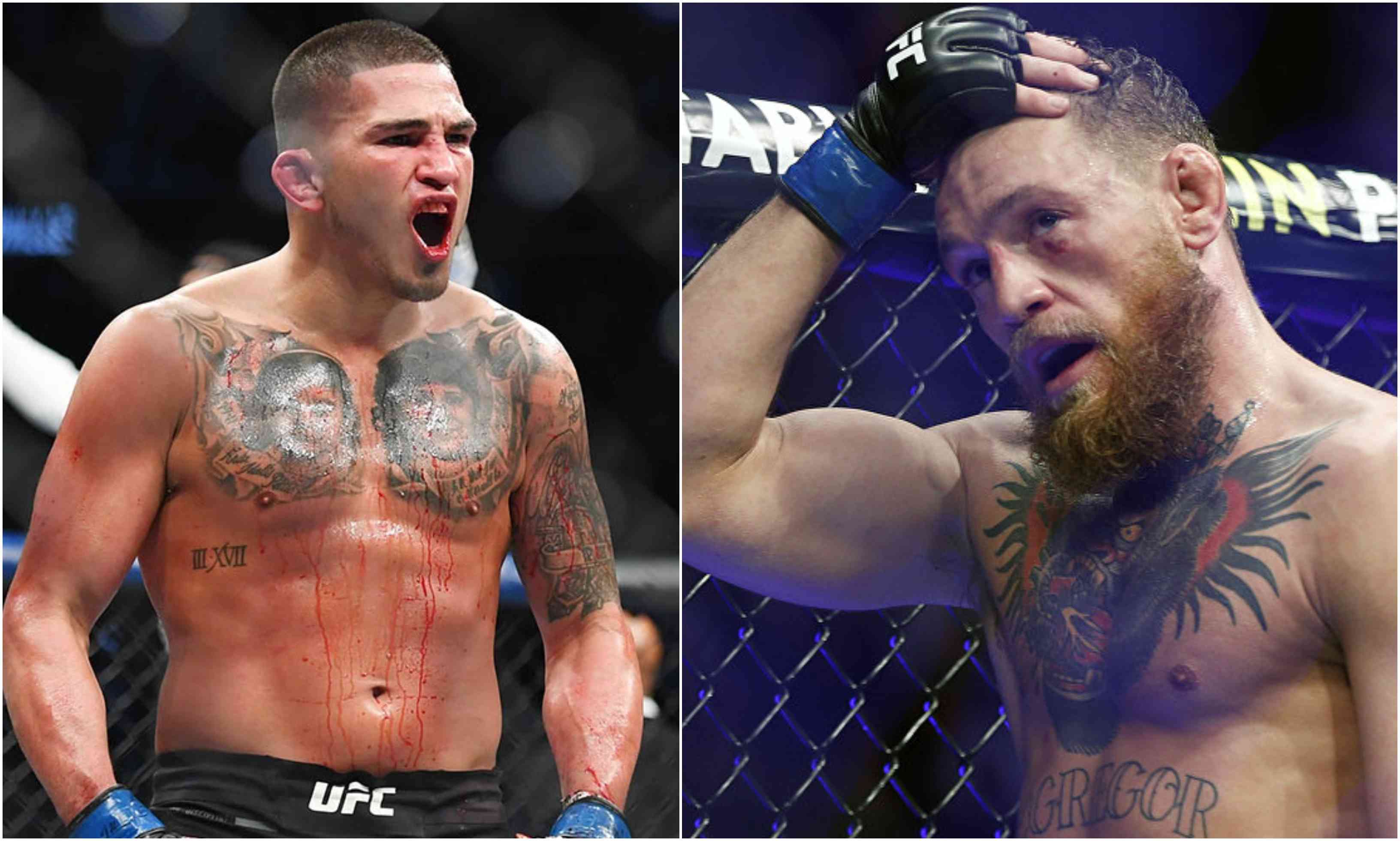 Former UFC lightweight champion Anthony Pettis is all set to fight Nate Daiz in a welterweight matchup in the co-main event of UFC 241 which is all set to take place at the Honda Center in Anaheim, California this Sunday live on Sont Ten 2 and Sony Ten 2 HD.

However, Pettis revealed at the UFC open workouts that he was in talks to fight Irish superstar and former two-division world champion Conor McGregor at UFC 244 which was scheduled to take place at the Madison Square Garden Arena in New York City. However, the discussions were scrapped and now he has a crack at Nate Diaz. 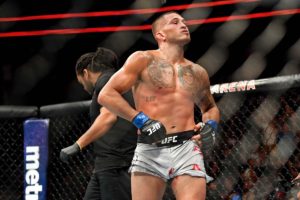 “First it was McGregor and I was like let’s do it in Madison Square Garden,” Pettis revealed on Wednesday. “Something fell off with that and then it popped up Nate and I was just like we’ll see what happens. (Transcription via MMA Fighting)

“Then he signed the contract and we’re here.”

This is Pettis’ second fight in the welterweight division. He made his 170lb debut earlier this year at UFC Fight Night 148 in Nashville where he won the fight via a brutal KO in the second round. Pettis is 6-4 in his last 10 fights inside the Octagon.