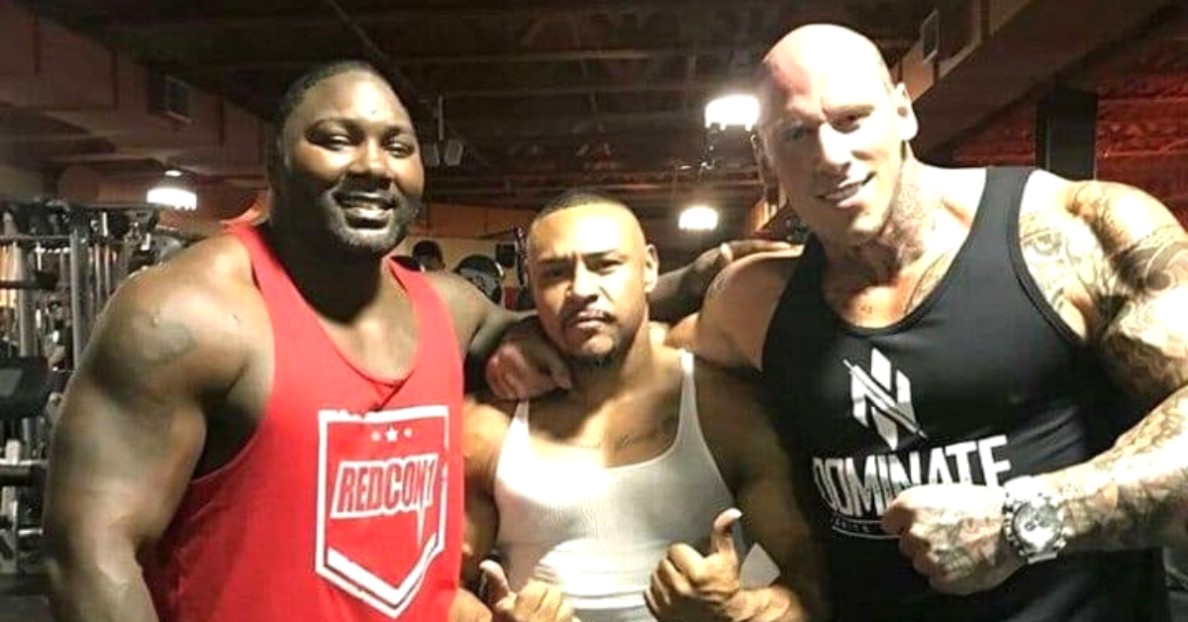 Anthony ‘Rumble’ Johnson’s is retired from the sport of Mixed Martial Arts. However, that does not mean that he does not still stay around the sport in a non-fighting role. He has currently been hired by the Bare Knuckle FC promotion as a consultant.

During the BKFC media event featuring Artem Lobov and Paulie Malignaggi, things got more heated than was expected. He had to restrict Malignaggi when the former boxer slapped Artem Lobov.

“I’ve always been a fan of combat sports, no matter what. Watching Jon fight, it’s always amazing because he’s such a dominant force. Do I get excited watching Jon fight? I can’t say I do. But I like watching him fight. The guy’s done so many amazing things in the Octagon.”

He then went on to talk about the possibility of a fight between him and Jones, saying he would like it to happen. However, there was one condition. The price has to be right.

“But of course, the price has to be right. You can’t have a fight that was supposed to be four years ago and try to give you what they give you for a title fight. I’m like, no.”

Only the future and Dana White would be able to tell if Johnson would return. If he does return to fight Jon Jones, the fight is going to be at Heavyweight.

Previous articleONE SUPER SERIES WORLD TITLE BOUTS SET FOR ONE: WARRIORS OF LIGHT IN BANGKOK ON 10 MAY
Next articleJacare Souza vs Jack Hermansson fight targetted for UFC Sunrise on 27 April