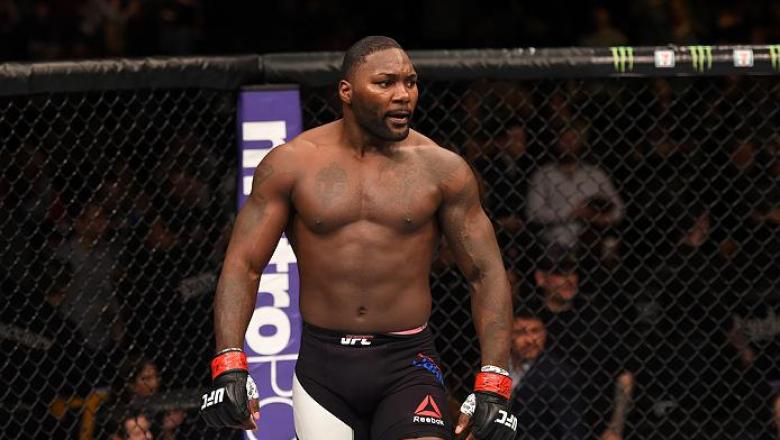 A few months ago the former UFC light heavyweight title challenger Anthony Rumble is coming out of retirement and plotting to return to the Octagon in the heavyweight division as per his manager Ali Abdelaziz.

Yesterday Ali Abdelaziz, owner of Dominance MMA which manages some of the top fighters in the world arranged a media day where he had all his fighters come out and talk to the media. 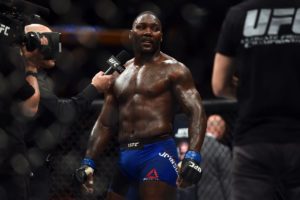 Anthony Johnson was also present at the media day and he talked about his future fights and UFC return.

“Actually DC and Stipe got me motivated to come back, so I give them credit for actually making me want to fight again,” Johnson said. “Their last fight was such a good fight, it gave me the itch again to beat some people up.”

Previous articleOpen call to ALL fighters to join the hunt for the most prestigious prize in sports
Next articleWatch: Henry Cejudo wants to ‘hurt’ Dominick Cruz because he doesn’t like him