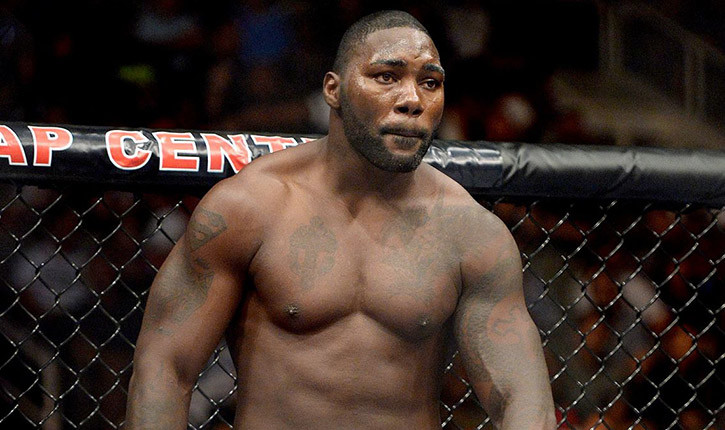 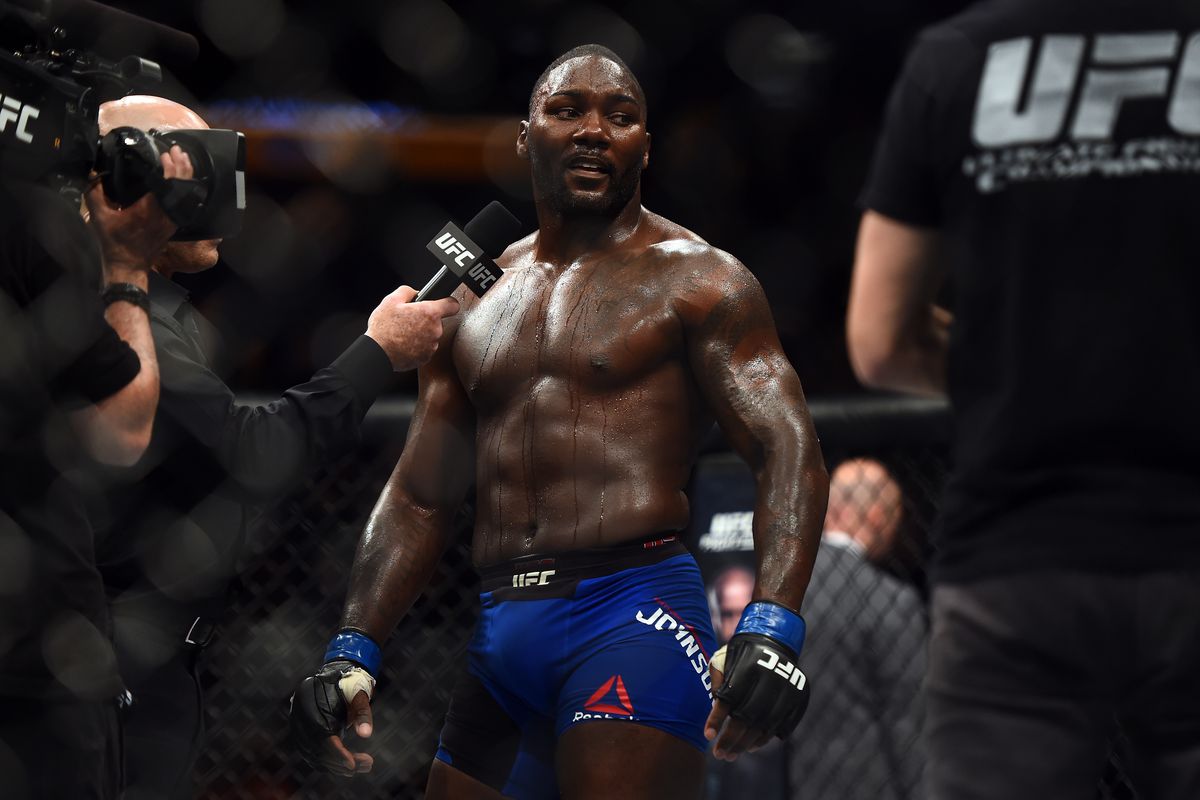 Anthony "Rumble" Johnson has mutually parted ways with the UFC and has agreed to terms with Bellator, sources told @arielhelwani.

Johnson is expected to sign his deal imminently and compete as a light heavyweight in the first half of 2021. pic.twitter.com/UJvXkkjGFW

In a shocking turn of events this morning, Anthony “Rumble” Johnson (22-6) is heading to Bellator. ESPN’s Ariel Helwani broke the news this morning saying that Johnson had parted ways with the UFC and signed with Bellator. Johnson recently mutually parted ways with the UFC, according to sources. He announced earlier this year that he planned on coming out of retirement to resume his fighting career, though the initial thought was he would return to the UFC. 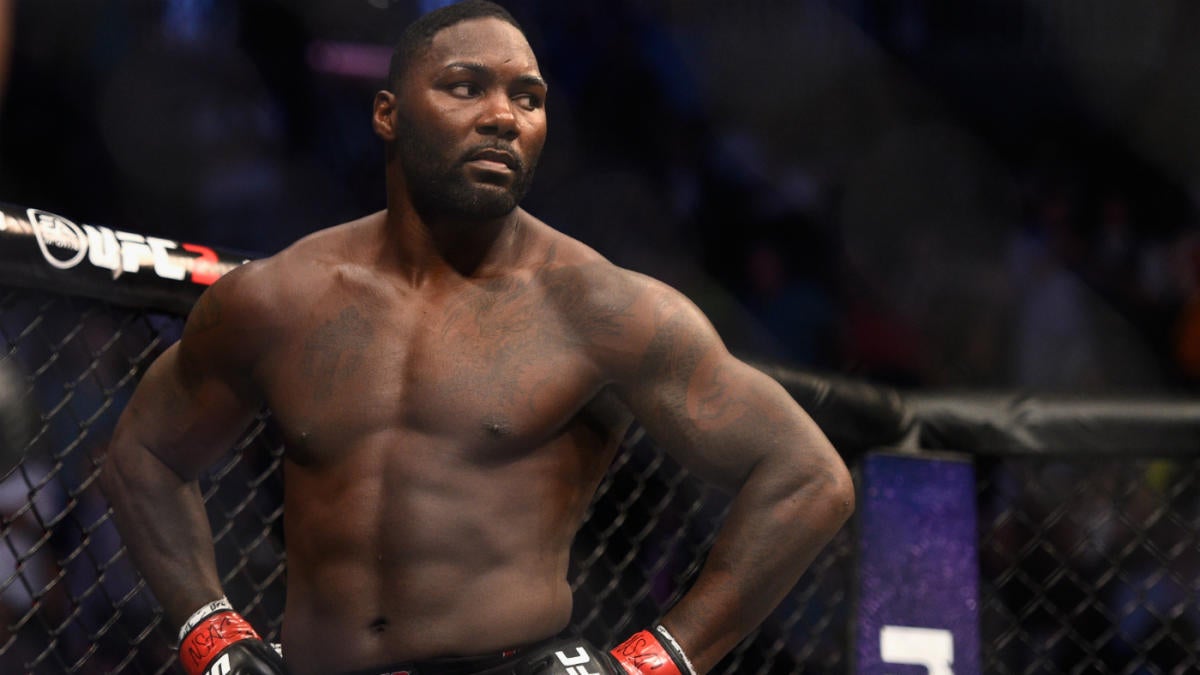 Even then Rumble was already considering life after the UFC and had eyed up a move to BKFC but has now reportedly opted to signed with Bellator instead.

“I just don’t wanna be one of those guys that get mopped up, but I still feel good, I have no injuries,” Johnson said. “While I was in the UFC, I didn’t really get hit much unless I lost, and that wasn’t often. But, you never know. You know, I got a couple more fights on my contract with the UFC, and then after that you know, I may fight for Dave (Feldman).”

Rumble Johnson, 36, is slated to compete in Bellator’s light heavyweight division. While his debut fight isn’t set yet, he is expected to fight in the first half of 2021, sources said.

Johnson, a fan favorite who is considered one of the hardest-hitting fighters in the world, started his career as a welterweight and has fought as high as a heavyweight. He made his UFC debut in 2007.

Who do you think Anthony “Rumble” Johnson should fight first in Bellator?