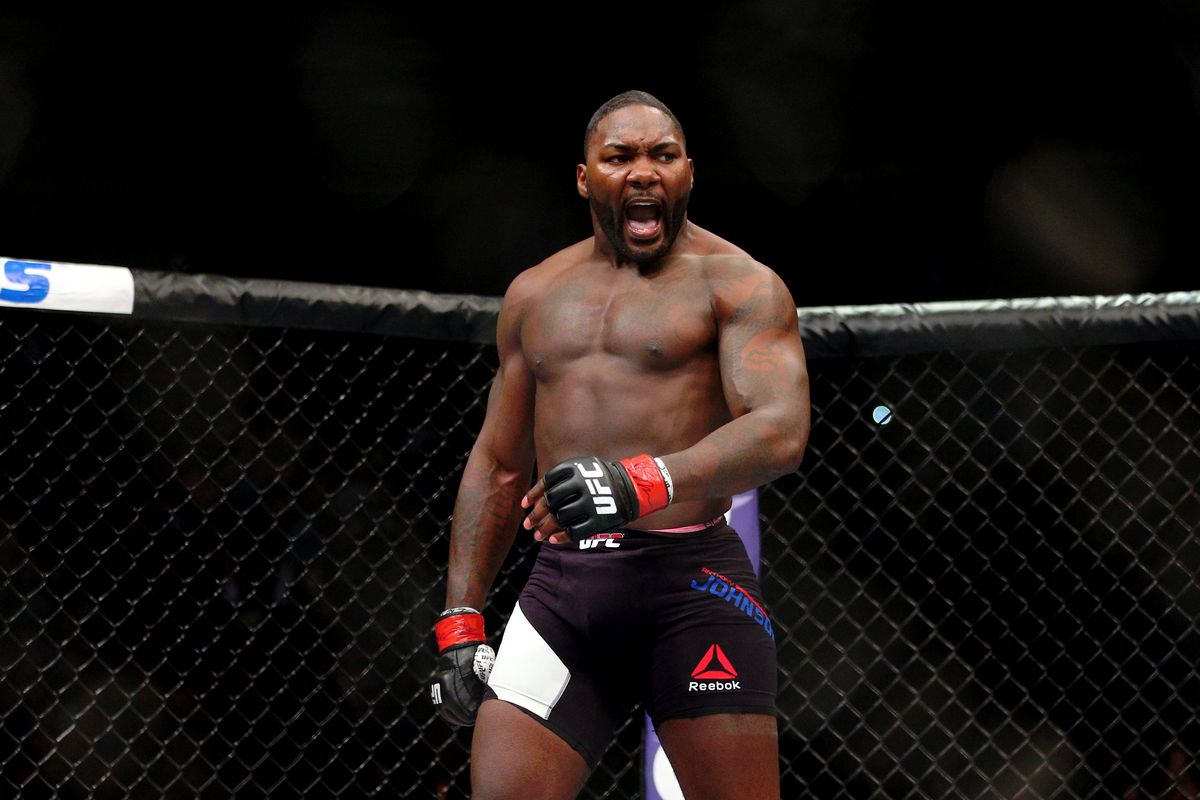 Anthony “Rumble” Johnson’s name sits very next to Alexander Gustafsson in terms of quality fighters, in the 205 pounds weight class, that have never won UFC gold. Even his retirement came out of the blues after he was defeated for the second time at the hands of Daniel Cormier. 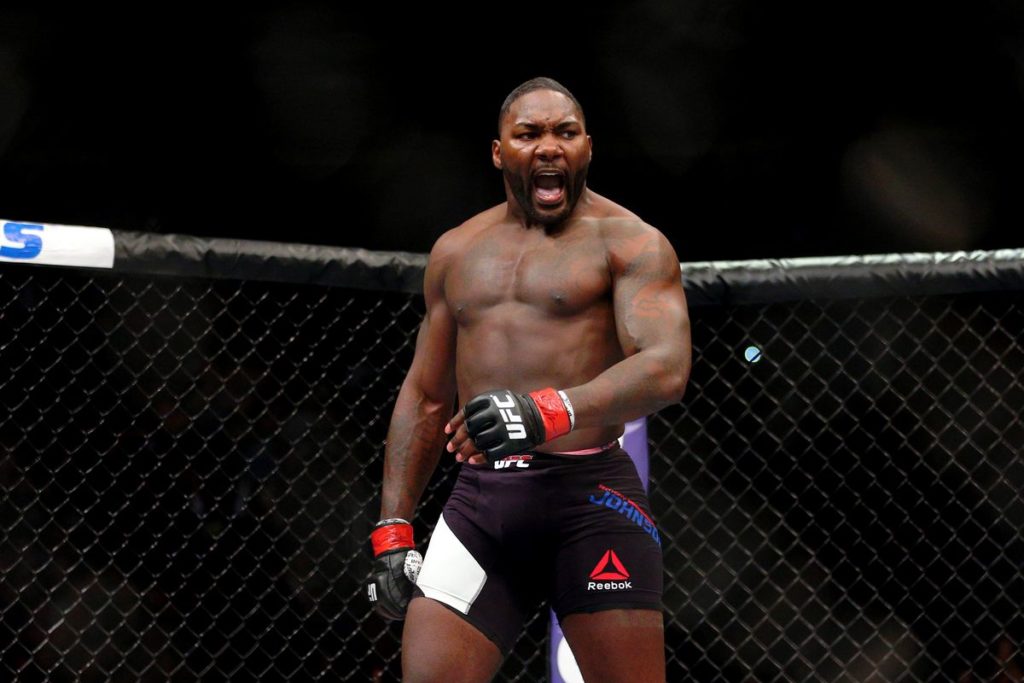 On being inquired about his latest visit to the Bare Knuckle Fighting Championship, he said, “I’m incharge of fighters’ relation. It’s a great job.The sport needs veterans, not somebody else who is tryna put things together and run a sport which should be run by people with some kind of knowledge of the sport.”

.@Anthony_Rumble says he’s open to a return at heavyweight 'if the price is right' #TLTS@lthomasnews pic.twitter.com/dg72PJ4Xav

When asked if he is till retired or does he have any thoughts of coming back, Rumble replied “Anything can happen. Dana is a businessman. He knows when the time is right we will talk about it.” He also remarked that he wants to return at heavyweight so that he can “eat all he want and stay happy”.