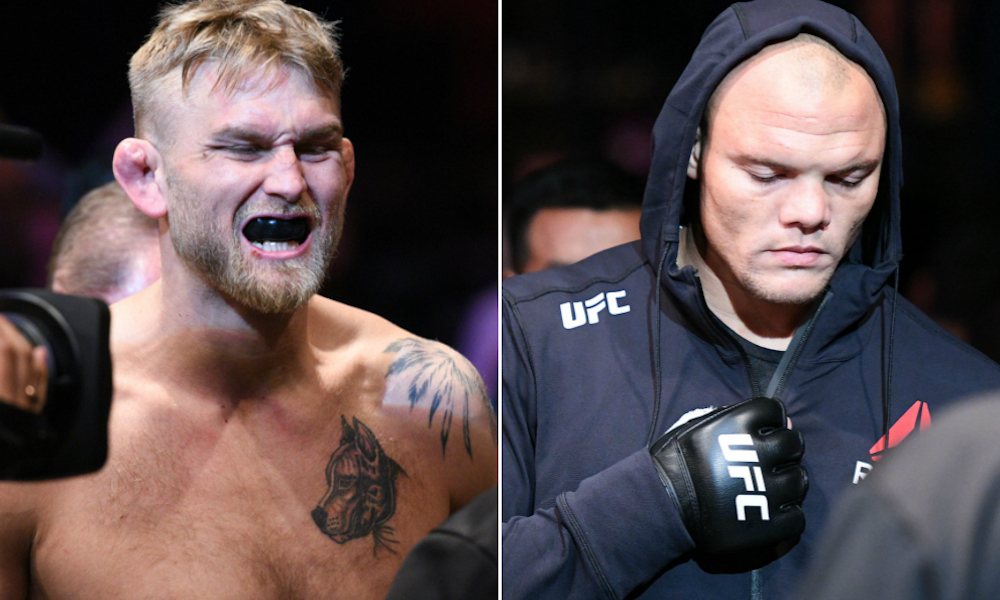 At UFC Fight Night 152, Alexander Gustafsson is going to take on Anthony Smith in the main event.

Recently, Smith has compared the way they both lost to Jon Jones :

“It was just so fresh after the Jon fight, the last thing I wanted to think about was fighting,” Smith said. “But I knew once the initial shock and disappointment and depression wore off a bit, I’d want to get back on the horse. Fortunately, I was right.”

“I had a (expletive) day at the office and was still able to be in there, and Alex wasn’t,” Smith said. “Regardless of what he says, I think Alex has a history (where) he can get into some fire and fall apart. And that’s not me. I don’t fall apart in the fire.

“Even in the Jon fight, I didn’t fall apart. I just didn’t perform. I think he can be broken. I don’t say that as a way of disrespecting him. I have no beef with Alex, but if we’re being honest and taking about Xs and Os, he can be broken.”

“I don’t care either way. I know what I’m going to do. I don’t even care if he knows it. I’m going to march across the cage and get in his face and swing hammers, and if he gets too close, I’m going to drag him to the ground and punch him wherever I can. That’s it. There’s no secret to it.”

Previous articleWatch: Melvin Manhoef hitting pads will make you afraid just watching
Next articleColby Covington on a fight with Jorge Masvidal: We’re going to get paid $500 million for it