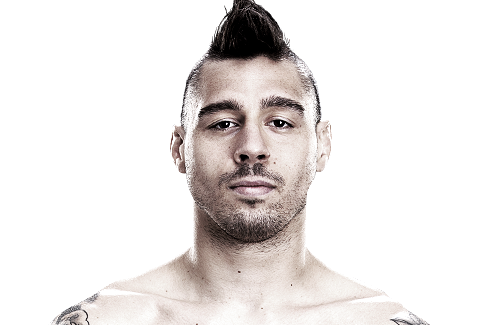 At UFC 235 Anthony Smith was unsuccessful in dethroning the UFC light heavyweight champion Jon Jones. Quite recently Smith made an appearance on the MMA ON SiriusXM podcast alongside former UFC welterweight and top pundit and analyst Dan Hardy. Together they had an enlightening discussion about his performance against Jones. 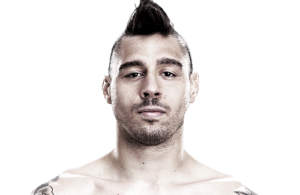 Hardy told Smith that he had the exact same feeling when he faced GSP at UFC 111. Here’s what Hardy had to say:

I know that exact same feeling that you had, when I stood across the octagon from GSP (Georges St-Pierre) I had spent fourteen weeks telling myself that everyone else struggles to pull the trigger because they are waiting for the takedown. And I stood in front of him for twenty five minutes waiting for the takedown and I still wasn’t able to defend any. I’m sure you did the same things during the training camp that one thing I don’t wanna do against Jon Jones, is to allow him to be Jon Jones, cause that’s what you said in all the promos and unfortunately he was able to put you in that defensive shell.

You can listen to their conversation down below:

"I know that exact same feeling that you had" – @danhardymma and @lionheartasmith discuss what he should have done against Jon Jones at #UFC235 @RJcliffordMMA pic.twitter.com/iYYnkNTPRz