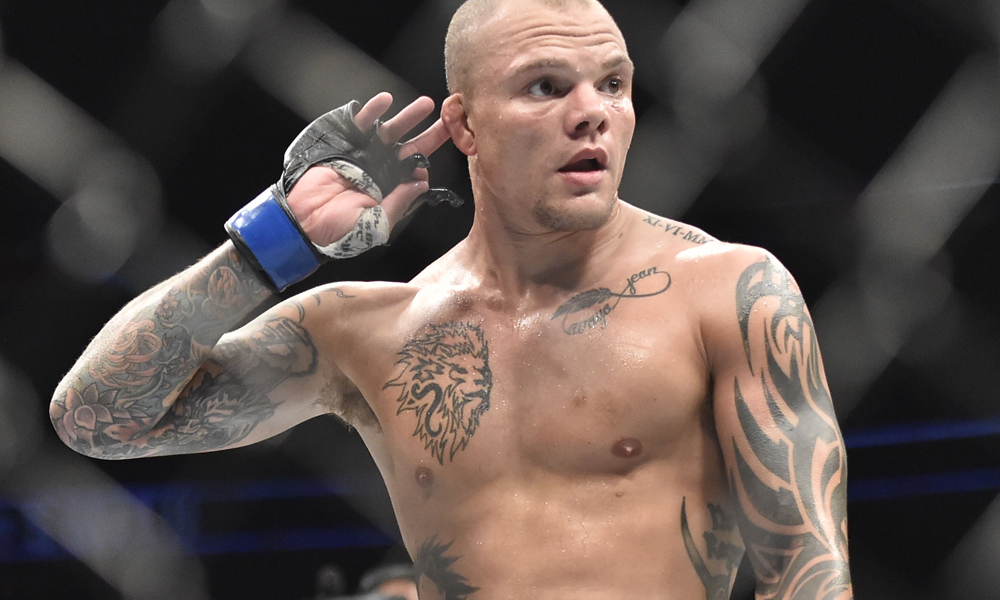 The UFC light heavyweight champion cruised his way to a rather comfortable victory against Anthony Smith. After the fight, Smith stated that while coming into this bout, he wanted to fight Jones, but during the fight Jones did not fight him and completely nullified him instead with his skill. 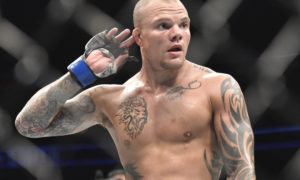 While speaking during the post fight press conference, Smith stated that Jones did nullify him. But also said that Jones is not invincible and is in fact very much beatable. Here’s what he had to say:

I’m just really disappointed, I don’t know what happened. I did exactly what I told everyone I wasn’t going to do. I let Jon Jones sit back and be Jon Jones. I guess sometimes you go in there and it’s not your night. That’s just not good enough for me. I couldn’t pull the trigger and when I did, I didn’t combo up like I was supposed too. I didn’t do anything I was supposed to do except defend takedowns.

I don’t know what other 205er is going to (expletive) with me – I just don’t see that happening. I was in there and I don’t feel like I got ran through. I feel like I got shut down. I don’t think Jon Jones went in there and beat the (expletive) out of me – I just couldn’t get going. That’s Jon Jones, though, I guess. I said I needed to force Jon Jones to fight me and I didn’t do that. He didn’t fight me, he nullified me – and it’s going to haunt me for a long time.

That’s a beatable man, I didn’t walk out of there thinking, ‘He’s better than I thought.’ When (Quentin) ‘Rampage’ (Jackson) lost to Jon and he stood there and said, ‘This kid is good,’ almost laying out to Jon – I don’t feel like that. I’m not going to take anything away from him because he did a phenomenal job of doing what he had to do tonight, but I don’t have the feeling that’s a guy I can’t beat. I didn’t do anything I was supposed to do and I was still in there.

Previous articleRDA reveals that a referee who oversaw one of his UFC fights was so drunk that it smelled
Next articleUFC: Dana White has a message for rising LHW prospect Johnny Walker: Stop the celebration!
- Advertisement -