Anthony Smith: Corey Anderson lucky to have a job after all the fights he turns down! 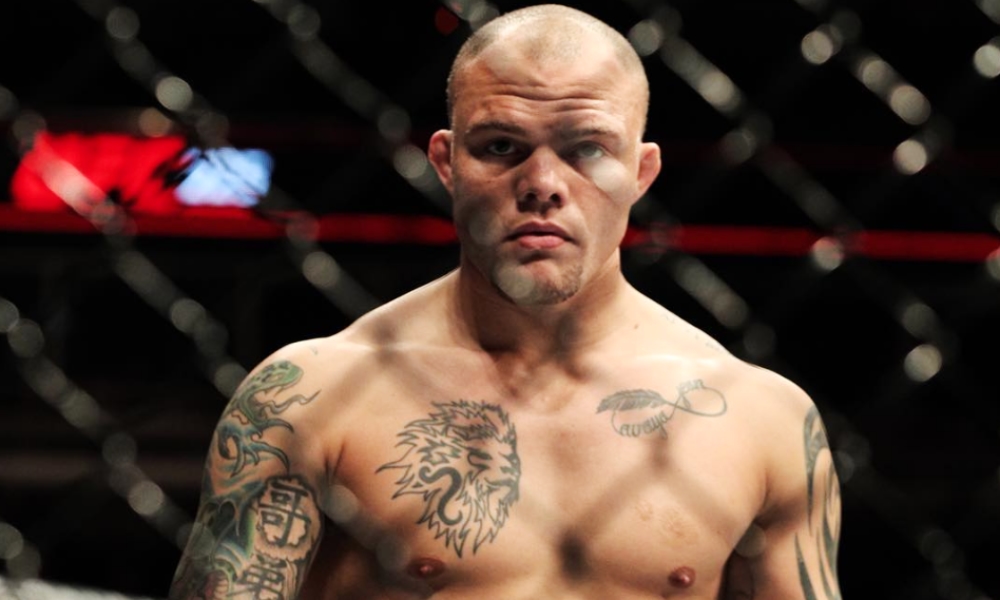 After two back to back surgeries, former UFC light heavyweight title challenger Anthony Smith might be out of action till early next year, but it hasn’t stopped him from eyeing new potential opponents.

Smith has never backed down from fighting anybody, but he hit out at Corey Anderson, who Smith has accused of turning fights down on numerous occasions. 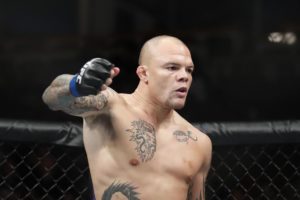 “There’s a couple of guys in the division that need the (expletive) slapped out of them, for sure,” Smith told in an interview with the MMA Junkie. “I don’t know what Corey Anderson’s problem is. With all of the fights that he turns down, he’s probably pretty lucky he still has a job.”

“A lot of these guys could learn a lot from me if they just paid attention to how I move,” Smith said. “I’m not out here trying to pick and choose my way through the division. It’s really easy. If you sit down and talk to the UFC and you say, ‘What does my path look like to the title?’ ‘Who do I need to beat?’ As soon as they give me somebody, I’ll fight that guy. If you want me to beat him and that will get me closer, okay, I’ll beat that guy.” (H/T – MMAJunkie.com)

Do you guys agree with Smith?

LHW contender Anthony Smith out until early 2020 after hand surgery

Previous articleFormer featherweight champion Jose Aldo wants a crack at Henry Cejudo’s bantamweight belt.
Next articleWatch: Yoel Romero shoots down any chance of a fight between him and friend Jon Jones”