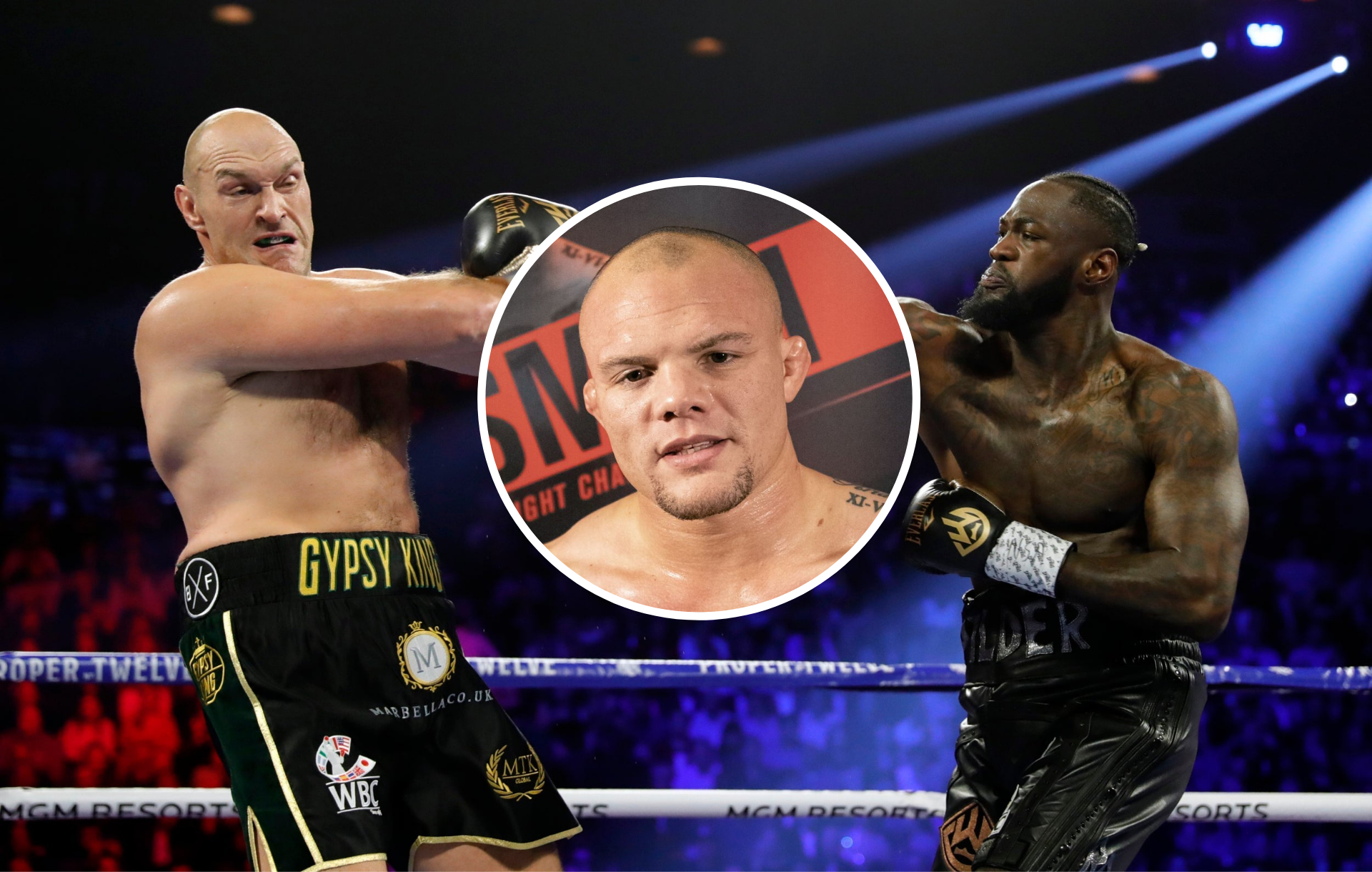 Anthony Snith is unsure if Wilder will ever beat Fury.

Tyson Fury defeated Deontay Wilder via technical knockout. The Gypsy King was battering Wilder for the first seven rounds when Wilder’s corner threw in the towel.

None the less, the battering continued in the later rounds. In the fifth, Wilder went down again. Wilder’s leg were gone as Fury started unloading his combinations. The referee also deducted one-point from Fury for holding Wilder for excessive holding.

“From the outside [Wilder] looks emotionally exhausted in some of those interviews but Tyson Fury can fight several different ways,” Smith said. “Now that he’s found a way to beat Deontay [Wilder], it wasn’t even close, I wouldn’t even call that a competition. It just looked like Deontay Wilder didn’t belong in there with Tyson Fury. I hate to say that. It hurts to say that because I love Deontay Wilder as a boxer, as a person, as a fighter, I love everything about him. He’s just not going to beat Tyson Fury, there’s too many holes.” (h/t – BJPenn.com)

Do you gusy agree with Anthony Smith?

Previous articleUFC News: Stephen A Smith says it’s ‘ridiculous’ that he isn’t allowed to criticize Cowboy Cerrone
Next articleZabit claims he can go all five rounds if he does away with his energy consuming kicks