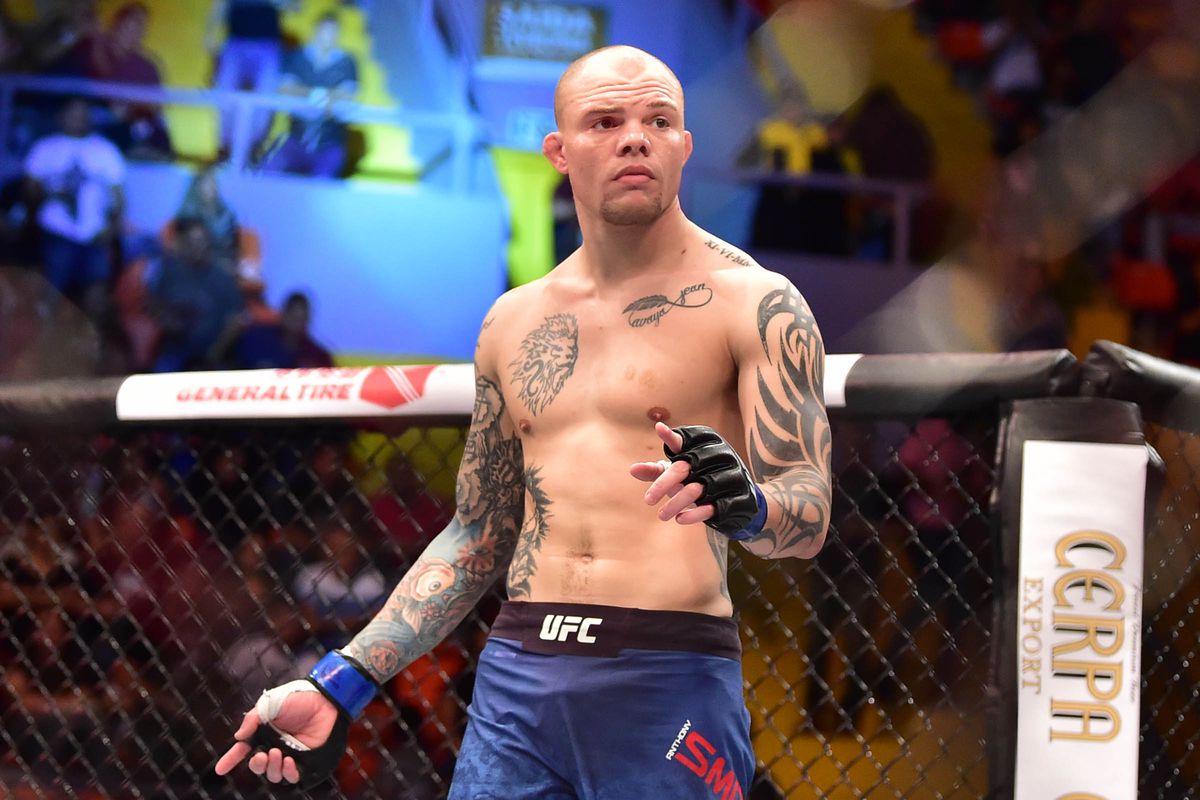 Top UFC light heavyweight contender Corey Anderson is coming off of an impressive win over Johnny Walker at UFC 244 last Sunday at the Madison Square Garden in New York City.

With this win, Corey Anderson is now riding on a four-fight winning skid with victories over the likes of Ilir Latifi and Glover Teixeira. After his recent win, he has been gunning for a fight against UFC light heavyweight champion Jon Jones. But the champ announced that he will be fighting Dominick Reyes next. 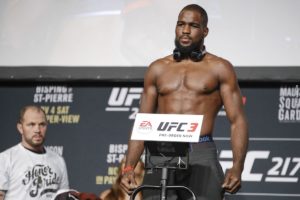 Now former title challenger Anthony Smith has given a detailed breakdown on what steps should Anderson take to get a title shot next.

🔊 "Beat the guy that's it…you're not going to skip me it's not happening" – @lionheartasmith gives Corey Anderson advice on getting a title shot after his #UFC244 win over Johnny Walker w/@RJcliffordMMA 👊🎙️ pic.twitter.com/TcotBJmh7U

“I just beat the next guy,” Smith said (via MMA News). “When the UFC said, ‘Oh, what do you think’s next?’ ‘Whoever you think is next. Who do I gotta beat to get to a title shot?’ ‘Well, Volkan Oezdemir’s number 2.’ ‘Give me that f***ing guy then.’ And that’s what I did. Sometimes you gotta put your head down, and you gotta work, and stop complaining all the time.”

“Just put your head down, and beat the next guy, and don’t complain about it,” Smith continued. “And then, every once in a while, try to be a little bit exciting and stop talking shit about the guys that are doing it right. You want to talk shit about Thiago Santos? Thiago Santos got a title shot,” he added.

“You want to talk shit about me? I got a title shot. So instead of talking shit, maybe emulate what we do a little bit, try to get a goddamn finish, stop talking shit about the UFC, and just beat the next guy. It’s that simple,” he added.