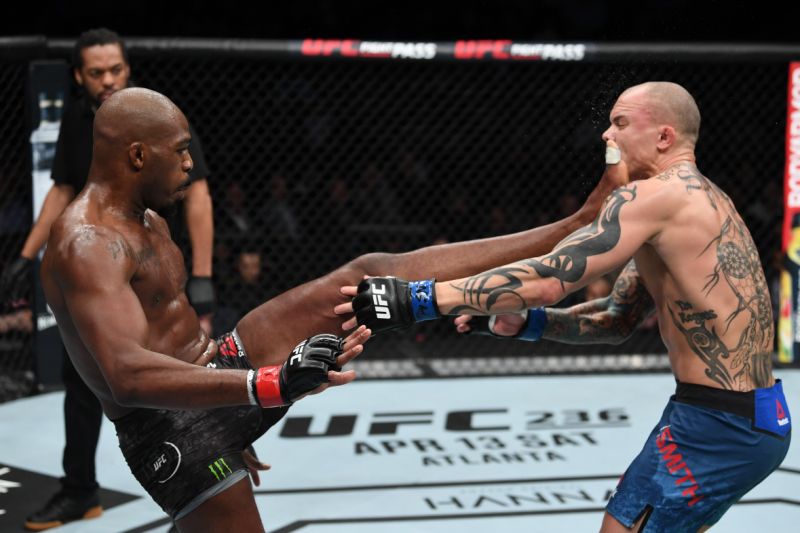 Smith fought and lost to Jones back in early March at UFC 235. He is now again trying to gradually build his way back to another title shot and thus had defeated Alexander Gustafsson in his latest fight.

On the other hand, Jones is now set to make another title defense against Thiago Santos this weekend at UFC 239.

Smith in a recent interview given to The Mac Life, said that no one can beat Jones in their first try. He further said that while Santos is dangerous and explosive, he probably will not get close enough to hurt Jon. 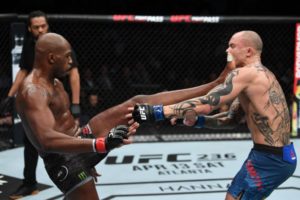 I said the same sh*t going into it. It is not that simple. Now that I have 25 minutes of data on Jon Jones it totally looks different the second time around. But, you are right it is different, he is very different. There is no way of knowing that or training for that until you are in there with him. That’s the thing, I don’t want to just outright say it, but it is going to be hard to beat Jon Jones the first time for anybody, it really is. Unless you catch him, he’s going to be hard to beat on the first time. Thiago could catch anybody though, that dude is dangerous, he’s explosive, he could hurt anybody. I just don’t see him getting close enough to Jon to do it.

Previous articleMichael Bisping feels Francis Ngannou can knockout Jon Jones but will lose to Daniel Cormier
Next articleDonald Cerrone is desperately gunning for a rematch with Tony Ferguson, the UFC is also interested in booking it