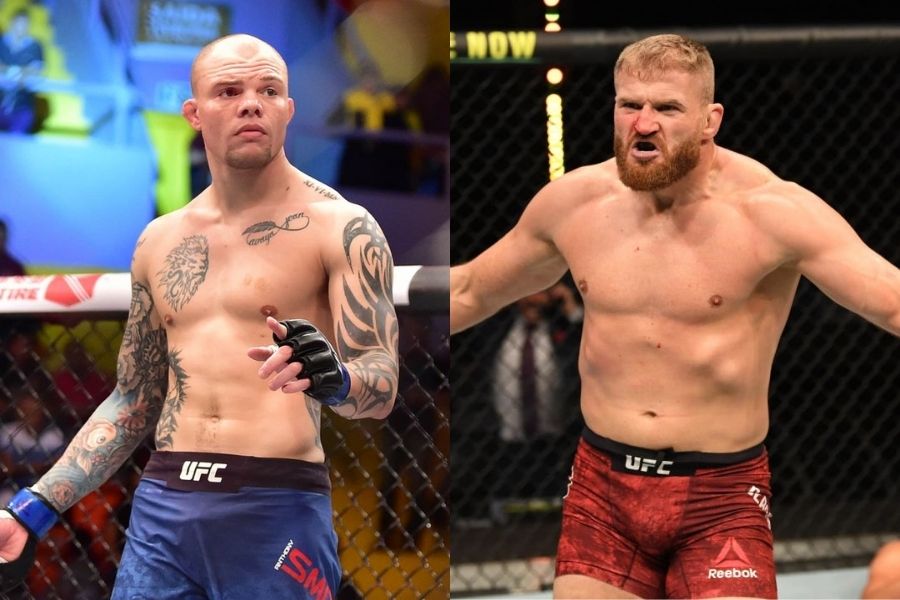 At UFC 267 Jan Blachowicz lost his light-heavyweight title to Glover Teixeira by a second-round rear-naked choke. This fight was his second title defense and it didn’t go his way. Now according to the latest reports, Jan Blachowicz will be fighting top contender Anthony Lionheart Smith in his first fight after losing the belt. Anthony Smith is on a great run and is riding a winning streak. He freshly revealed that right after Jan lost his title to Glover at UFC 267, Smith was offered to fight Jan in the coming months. Smith also stated that he likes this fight and would be totally in to fight the former light heavyweight champion Jan Blachowicz.

Smith revealed on Monday on The MMA Hour, that he was scheduled to fight Aleksander Rakic at UFC’s December 18 event, but unfortunately, Rakic has pulled out due to an injury and now UFC has offered him the Jan Blachowicz fight which he has accepted.

“Sounds like we got someone else. I’m kind of liking this Jan Blachowicz fight. They brought it to me that night. He wants to fight again, he wants to fight soon,” Smith said. “I’m not crazy injured, I’m just dealing with little stuff and an infection. As long as we can get the infection cleared, I don’t think February is out of the question.”

“Yeah, for sure, I love that fight, and I like that guy. I want the Rakic fight, I want that back but I don’t think he wants to wait so if he wants to go in and fight someone else that is fine. I like the Jan Blachowicz fight,” Smith said.

Anthony Smith in his last fight faced Ryan Spann on September 18, 2021, at UFC Fight Night 192. He won the fight via rear-naked choke submission in round one.

Jan Blachowicz react to his loss 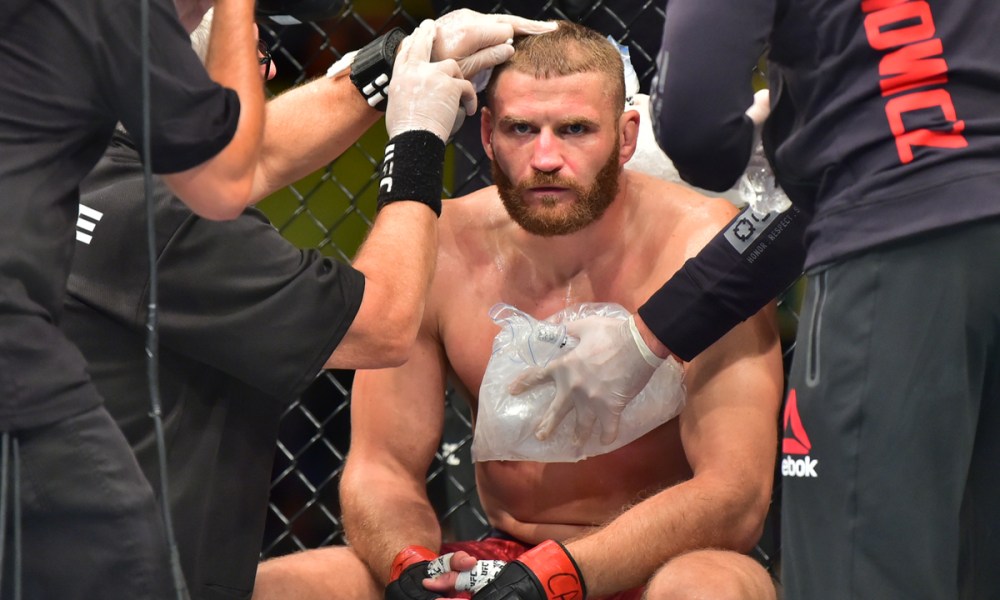 After the fight was over, DC asked Jan about the fight to which he responded by saying that he left his legendary polish power in his hotel room. 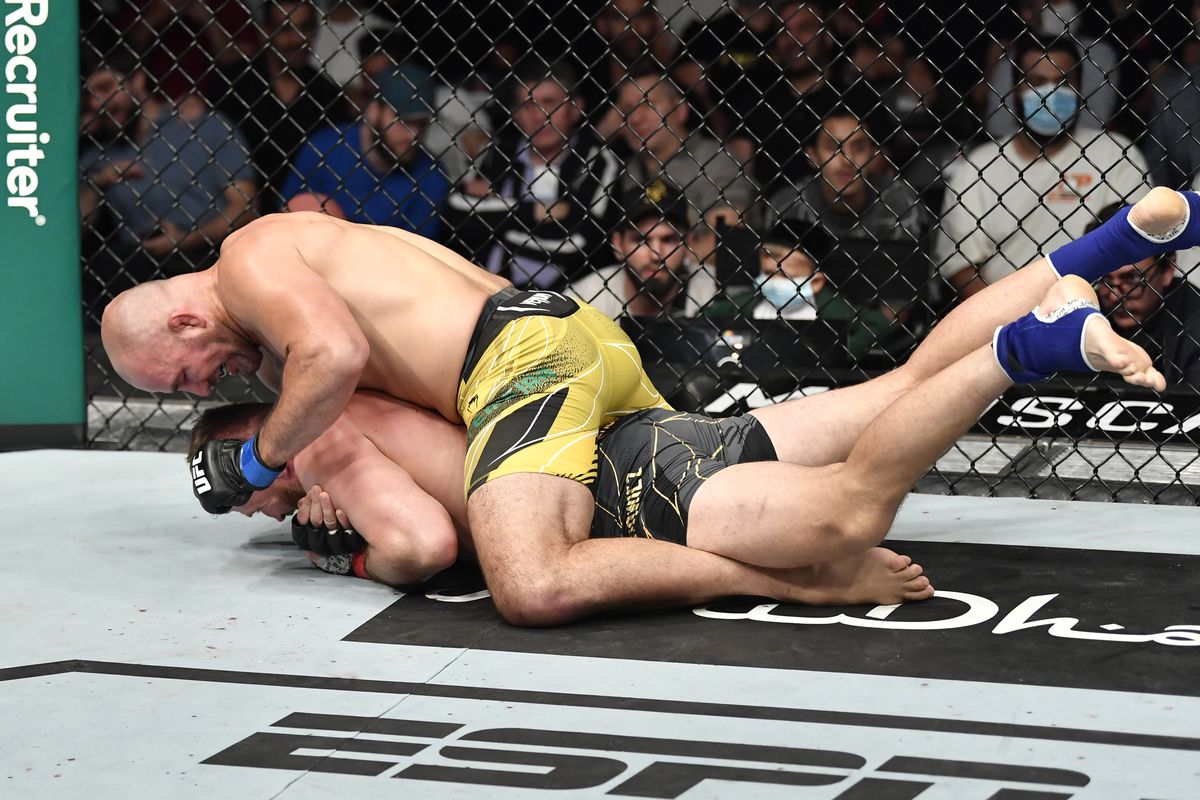 Do you guys agree with the matchup?