Anthony Smith says he wants to fight Jiri Prochazka next 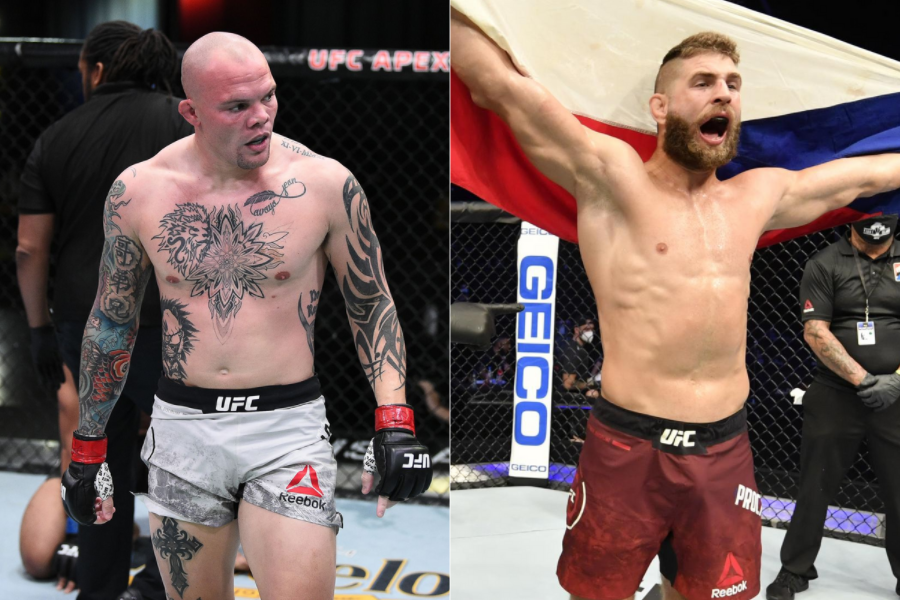 Former UFC light-heavyweight title challenger Anthony Smith has admitted that he wants to fight the top contender Jiri Prochazka as that fight feels exciting to him. 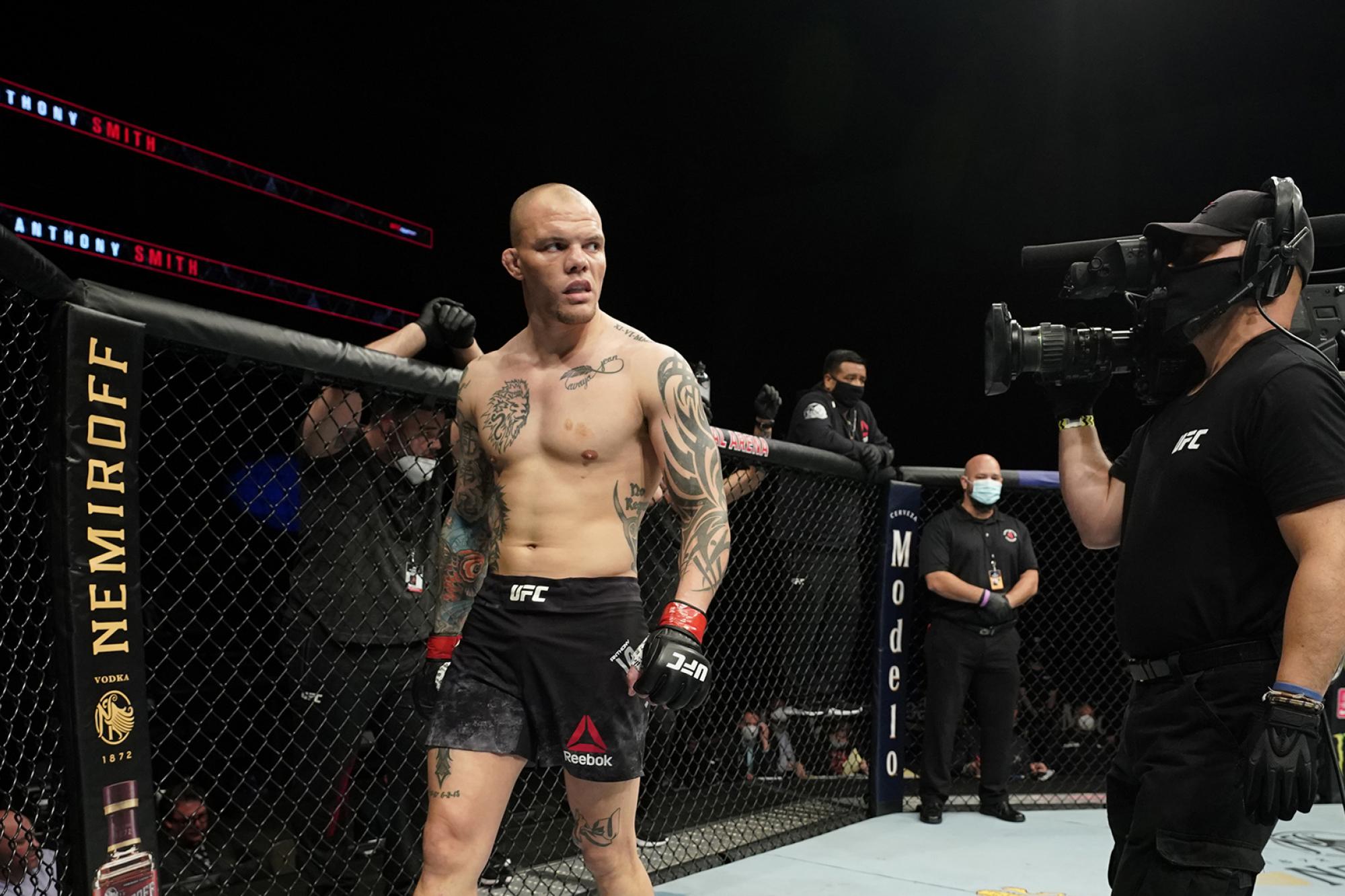 Anthony Smith has had a rollercoaster career in the UFC where he faced lots of ups and downs in his UFC’s fighting career. He has fought the tops guys and has wins over many top fighters but in recent times, he faced a slight downfall in his career. He is 3-3 in his last six UFC fights with wins over Jimmy Crute, Davin Clarke, and Alexander Gustaffson. He faced losses against Jon Jones, Glover Teixeira, and Alexander Rakic. 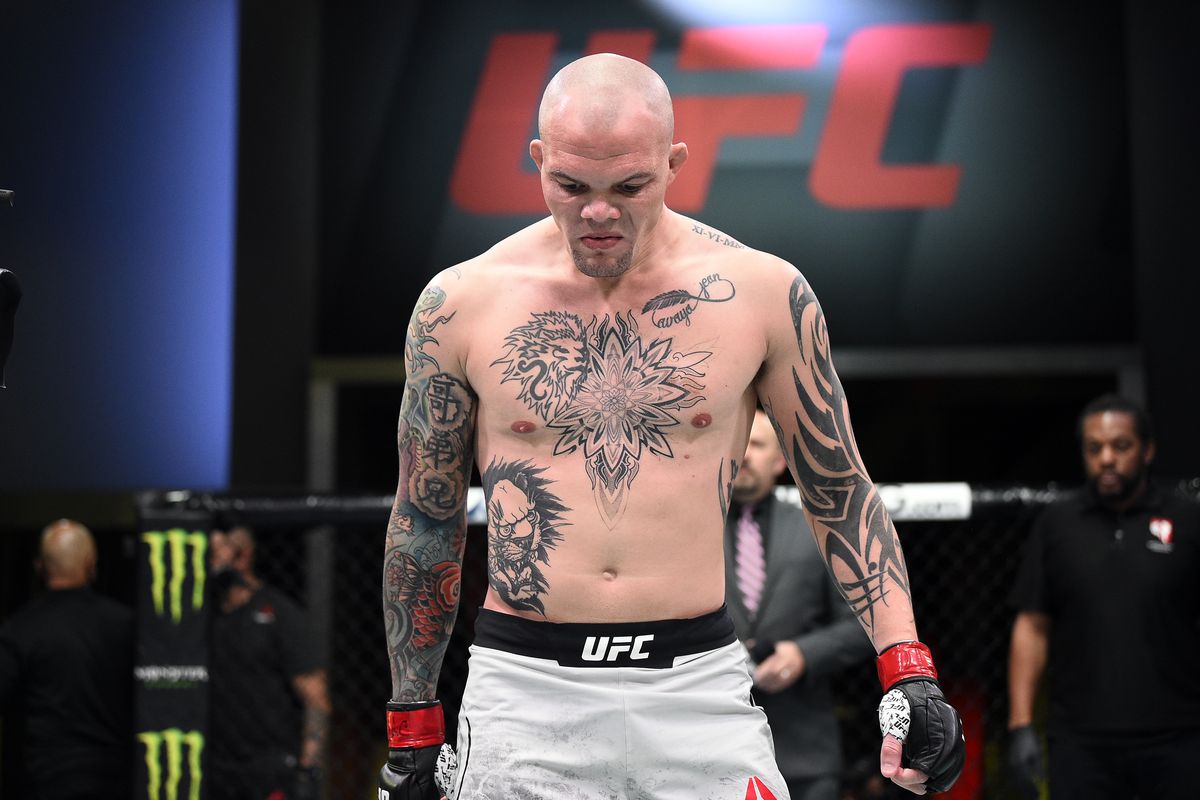 But now is he is coming off two back-to-back wins over rising contenders which took him right to the top table of the division and few more wins will put him back in the title contention. He has now demanded to get a fight against the top contender Jiri Prochazka.

“I would love to fight that guy. It just looks like it’s so much fun.” Smith said to LowKickMMA. “And honestly, he fought Dominick Reyes exactly how I would fight Dominick Reyes. Just get in tight, make it ugly, make him uncomfortable, don’t give him any space.”

“It would be bananas. It would be chaos,” Smith said. “Those are the kinds of fights that everybody’s really, really excited (about). I don’t have to like, be super focused on anything. I don’t have to worry about extra striking or extra jujitsu or extra wrestling. You’ve just got to get your sword as sharp as you can get it and just go in there and swing the god damn thing. That’s a lot of fun to me. 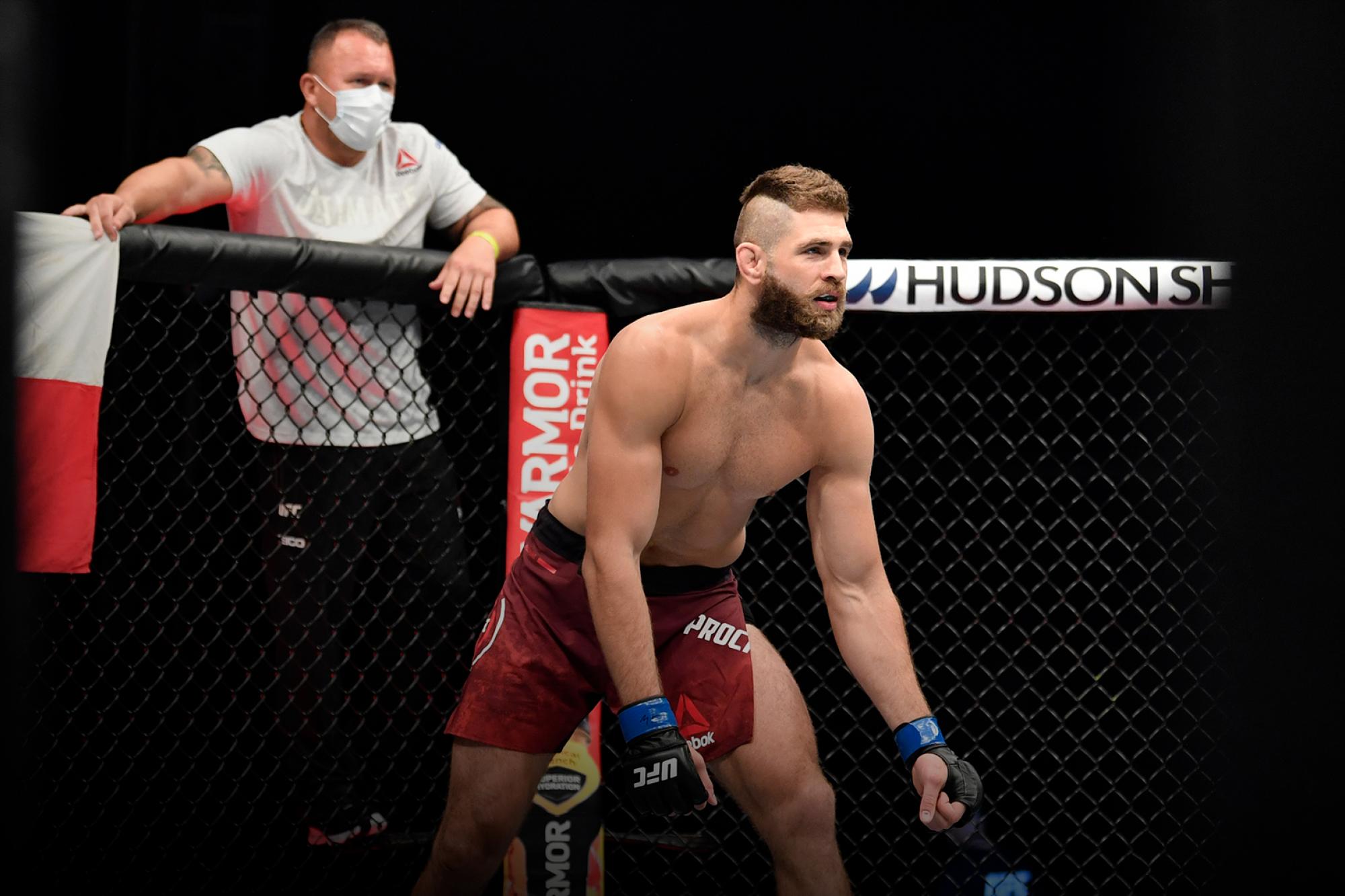 “Behind all that flashy unpredictability and the spinning sh*t and just the craziness that he does, it’s just pressure. That’s all he’s doing, he’s just pressuring people, and that’s what I like to do,” Smith continued. “So, I feel like it would just be two hammers banging into each other. It would be a lot of fun. I feel like it would look like a really incredible game of bumper cars. You know, it’s just, you have to go in there and figure it out.”

Anthony Smith is now scheduled to face Ryan Spann on September 18, 2021, at UFC Fight Night 192. If he secures another win he might be able to get a fight with Jiri if he is also available to fight him.