Anthony Smith fires back at Jon Jones, calls him a ‘CHEAT’ 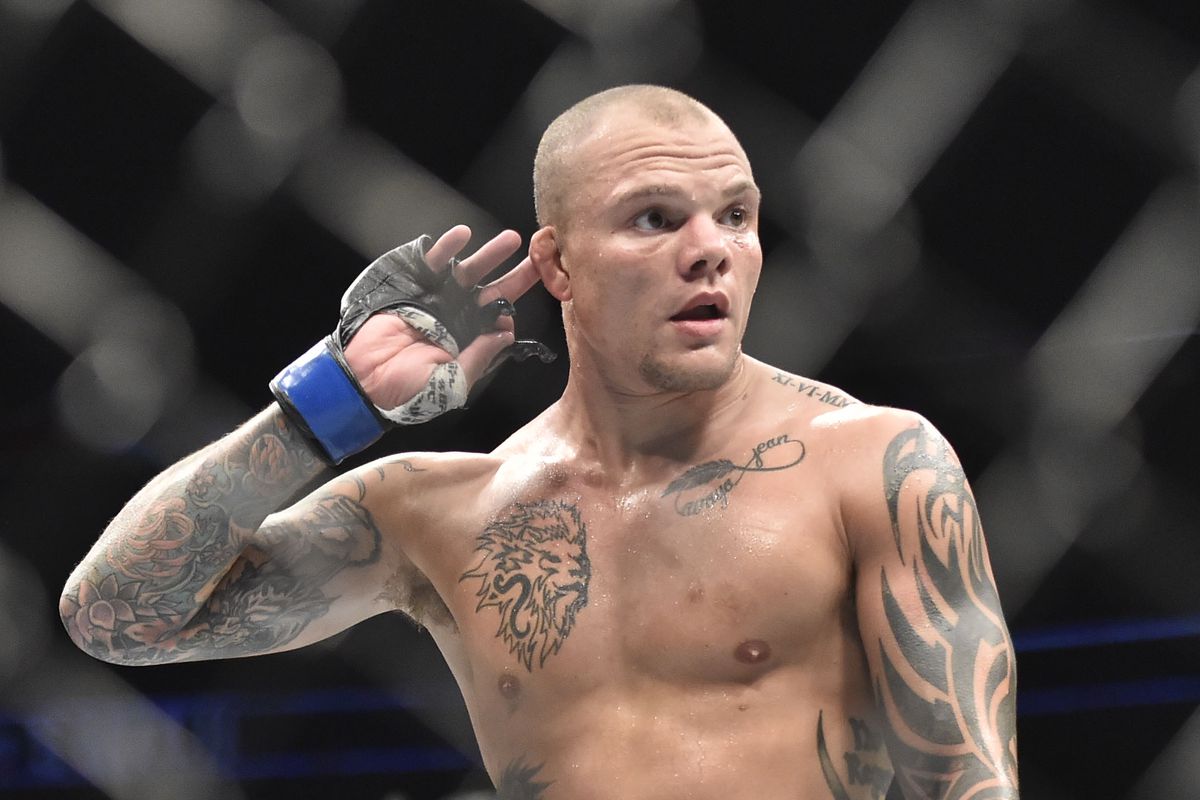 Anthony Smith has been on a roll lately, as he continued his winning streak by submitting Volkan Oezdemir in the third round. Coming into the UFC Moncton fight, the 30-year-old Texan, who fights out of Omaha was coming off with back-to-back stoppages against former champions Rashad Evans and Shogun Rua.

Now that he has beaten Oezdemir, he can his eyes set at the UFC light heavyweight title. He says that he wishes to fight Jon Jones in 2019. Speaking backstage at UFC Denver last evening, Smith reacted to Jones’ comments and laid down the facts of their careers over the past three years. 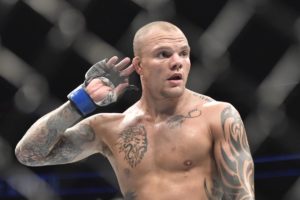 “I’m in great, entertaining fights with three finishes. So a part of me is like, what are you even talking about? You don’t even really fight. Until just now, Jon Jones wasn’t even eligible.”

He also said that he doesn’t care what Jon Jones has to say and says he is not trying to walk his way into a title fight.

I think some of the things I say bother him because I think it’s true,” Smith said. “I’m not one of these guys trying to build any animosity with Jon. I don’t give a s*** about Jon Jones. It’s about the title to me. Likely, he’s going to be the one that has it, I would guess, so he’s the one people ask the questions about.

“The things that bother Jon are when people ask me if I think he cheats. Yeah, I do. He’s failed a drug test. How can you argue that? He’s been suspended twice for use. I’m not the only one talking about Jon Jones. I don’t know what his deal is, but I honestly don’t give a f***.”

Do you think Anthony Smith deserves a title shot next?

UFC: RDA to McGregor on his tweet about the flyweights: ‘You’re drunk!’