Anthony Smith to Johnny Walker: ‘I will beat the sh*t out of you’ 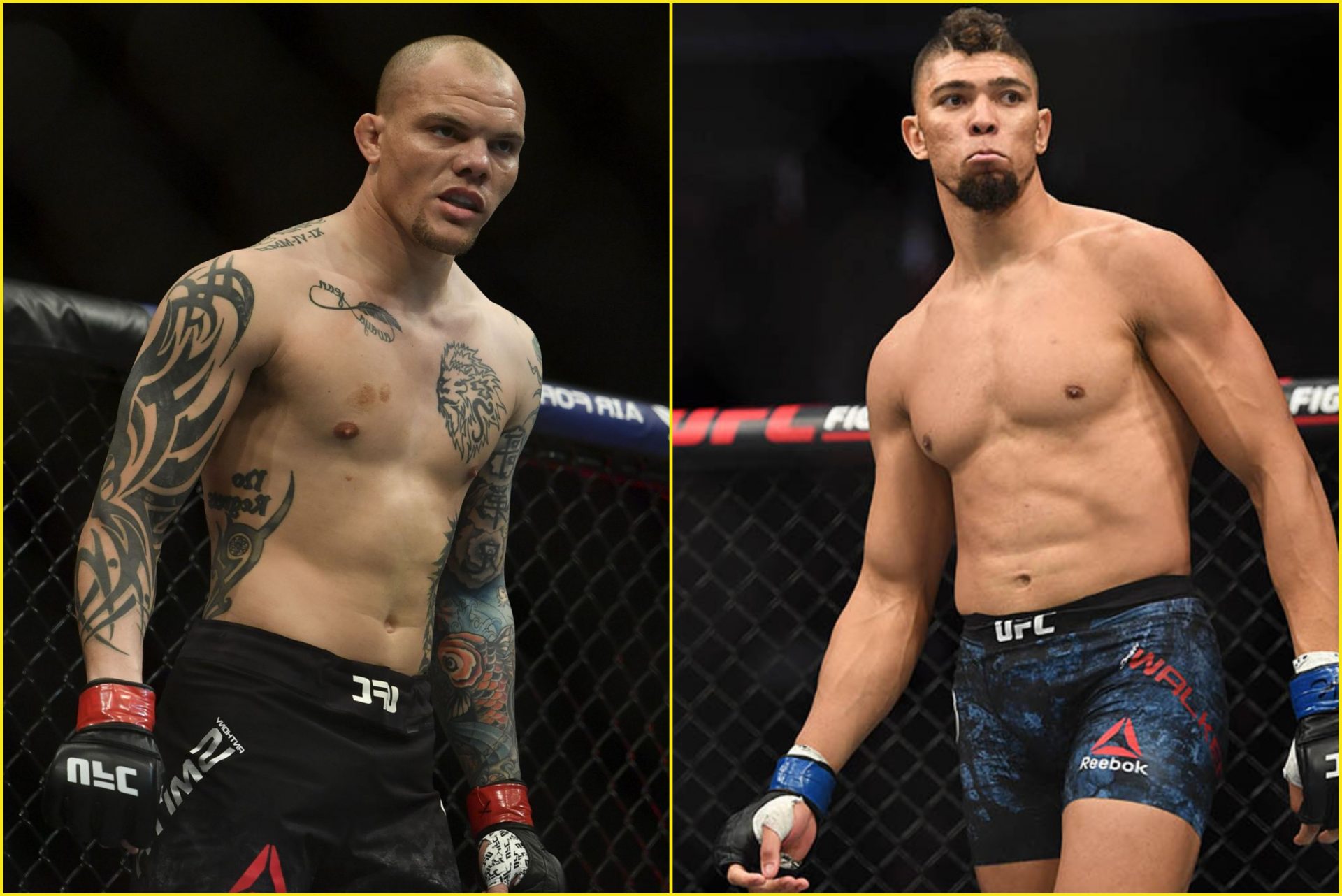 Former UFC title challenger Anthony Smith has responded to Johnny Walker, who had called him out following his recent win. 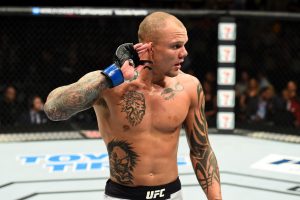 After getting staggered by a left hand, he stuffed Span’s takedown and started landing hammer fists on Span until the referee came in to stop the fight.

Following his win, he called out Anthony Smith for a scrap. Smith is coming off of two back to back losses against Glover Teixiera and Alexander Rakic. Anthony Smith stated that he will gladly accept his challenger and vowed to beat the sh*t out of him.

“Hey for whatever reason, that guy wants to fight me. That’s like the third or fourth time he’s called me out. Like, shut up dude. I’ll beat the sh*t out of you. Maybe I’ve lost two in a row, but they’re two of the baddest motherf*ckers on the planet (Glover Teixeira and Aleksandar Rakic.) You know what I mean? It’s different, there are levels to this sh*t,” Smith said.

🔊 "I would be surprised if they called with Johnny Walker, but I would take it," @lionheartasmith tells @RJcliffordMMA his response to Walker’s call out. 🚨 pic.twitter.com/fWPA0VxQXu

“I would fight Johnny Walker if that’s what the UFC called for, but I’m not going to go out there calling out Johnny Walker, that’s for God damn sure. But he’s exciting, he’s powerful, he’s an athlete, he’s got the perfect frame for the weight class, his build is perfect at least. And he is exciting.

“He’s a little bit strange. He’s always been respectful in person. He’s just not that guy — I don’t know what that does for me (in the rankings). Again, I don’t turn down fights, so if the UFC calls and they offer Johnny Walker then that’s the fight I’ll take. But I would be surprised if they called with Johnny Walker. But I would take it, it’s just not what I’m chasing.”  (H/T – BJPenn.com)

A win last weekend was extremely important for Johnny Walker, as he was coming off of two back to back losses. Prior to his loss, he was a top UFC prospect and was knocking people out inside the Octagon. He became a fan favourite because of his fighting style and theatrics inside the cage.

Following his win last weekend, he said that he has toned down a little fit and is focused on fighting smart.

“I’ve toned down now, just a little bit,” he said at the UFC Vegas 11 press conference. “I want to try to find the perfect balance, you know?”

Daniel Cormier wants to see Masvidal fight Covington next, instead of Diaz rematch