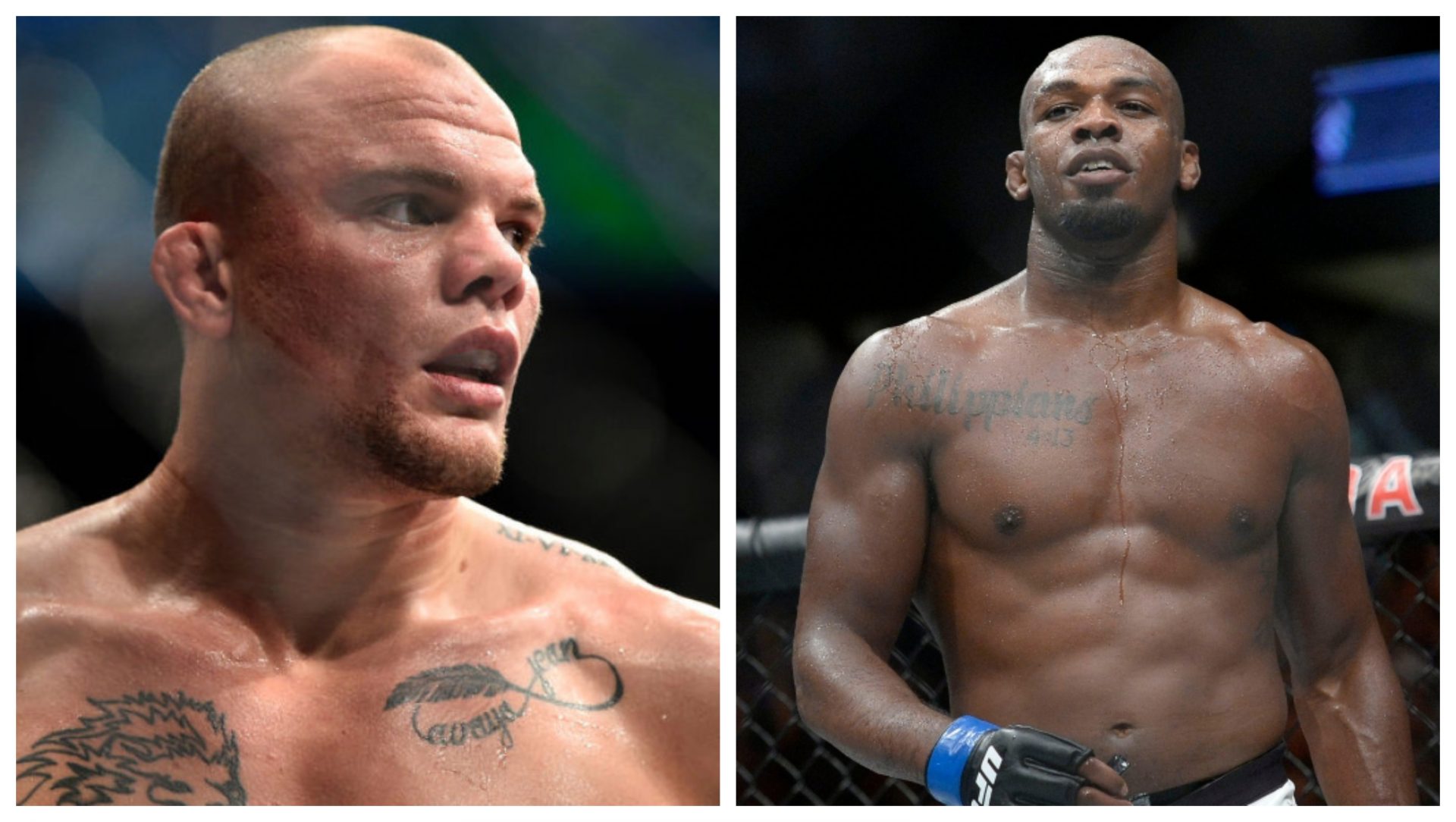 Tyson Fury finally earned the chance to fight me: Jake Paul wants to take on the ‘Gypsy King’

It has been more than two years since Anthony Smith contested for Jon Jones’ UFC Light Heavyweight title at UFC 235, but a recent interview done by Smith has come to the limelight, claiming that Jones had failed every drug test prior to the fight.

Although Jon Jones’ career inside the Octagon has been nothing short of spectacular, the former two time Lightweight titleholder has been often linked to accusations of doping and a total of four drug test fails by the fighter has been recorded so far.

On the other hand, former Bellator and Strikeforce fighter and Cage Fury FC middleweight champion Smith had his first title shot in the UFC against Jones at UFC 235 on 2nd March 2019, three years after debuting for the promotion.

The bout, which took place at the T-Mobile Arena in Las Vegas, saw Jones successfully defending his title against Smith with a victory by unanimous decision. Even though the two did not trade verbal blows at that time, after Jones’ comments on the home invasion that Smith suffered in April 2020, the two got into some vocal altercation.

Smith was last seen in action against Jimmy Crute at UFC 261 on 24th April, marking a TKO win. Now two months since the fight, an interview that Smith had done prior to the bout has resurfaced, which reveals some absorbing angle regarding his fight against Jones back in 2019. 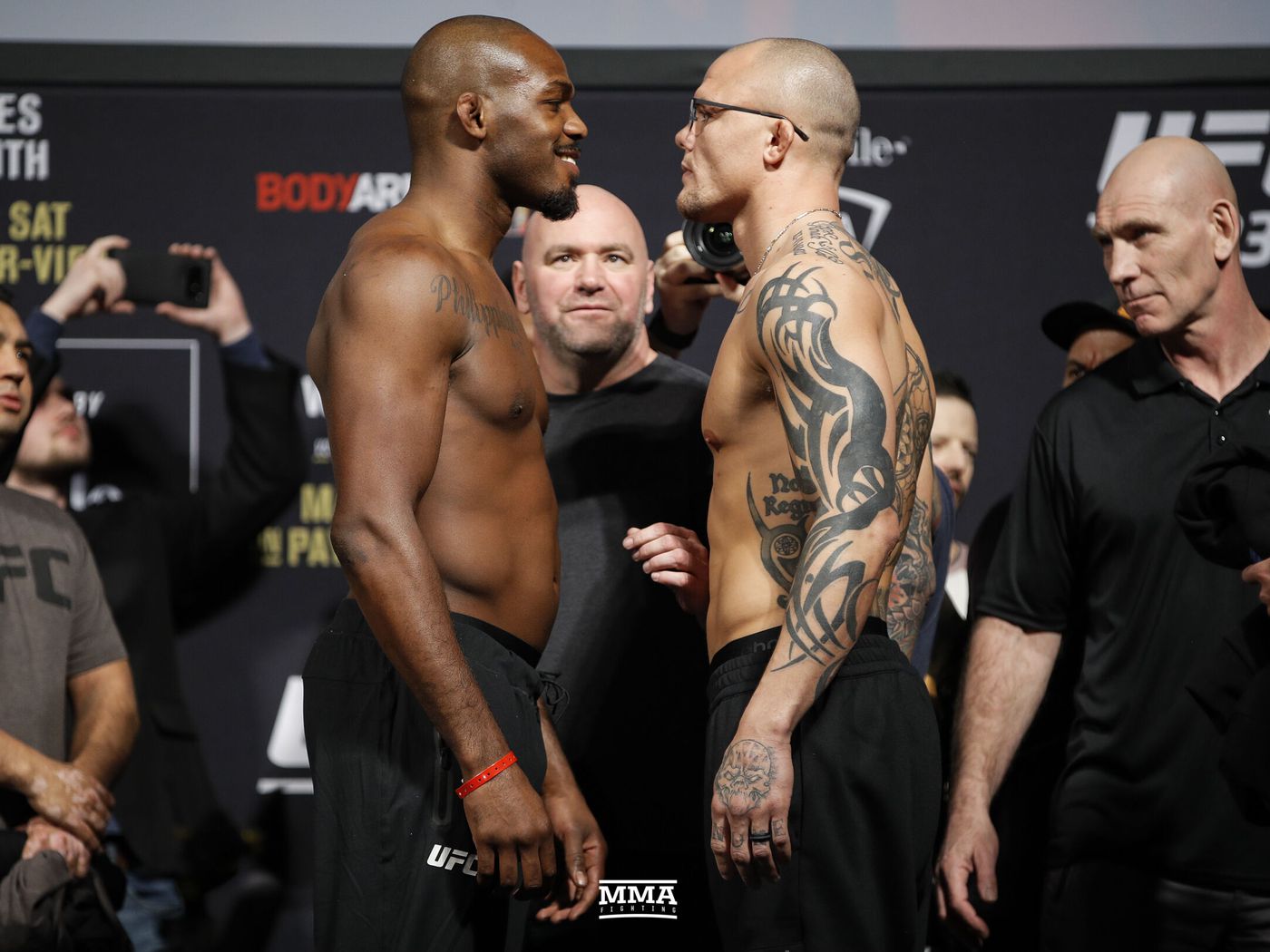 In the interview from April, in which “Lionheart” was featured on The Jenna Ben Show, saw the fighter recalling his beef with Jones regarding the house invasion comments, as well as after his loss to Glover Teixeira in May.

“After the Glover fight, he had a lot of negative things to say and kind of had taken some shots at me for the break-in and kind of making fun of me which really was kind of out of left field. Because I’ve never attacked Jon personally,” Smith said.

“Up until that very point, he had never taken a shot at me personally. He’d obviously said he’s gonna kick my ass, he’s even said, ‘I don’t like that he said this,’ but he’s never been able to refute anything I said because I always talk about Jon very factually.

“He does this well, he does that well, he was suspended for this, but I never get into his drug test bullsh*t,” Smith went on, “I never even told anyone Jon failed every drug test the entire week leading up to our fight. Every single drug test. I never brought it up one time in any interview, in any media thing, nothing.”

“The commission called me every day to let me know he was still failing his drug tests. I never said anything, I let it be because I was just focused on myself and always believed that if you just focus on yourself you’re going to be that much more successful,” he added.

Check out the interview below, courtesy of fitness YouTuber More Plates More Dates.

What do you think about Anthony Smith’s surprising revelation about Jon Jones’ series of drug test fails before UFC 235? Let us know in the comments.

Previous articleKhabib Nurmagomedov on retirement: “I have no desire to come back and I don’t think I ever will”
Next article22Bet Download App (.apk) – Casino & Bonus