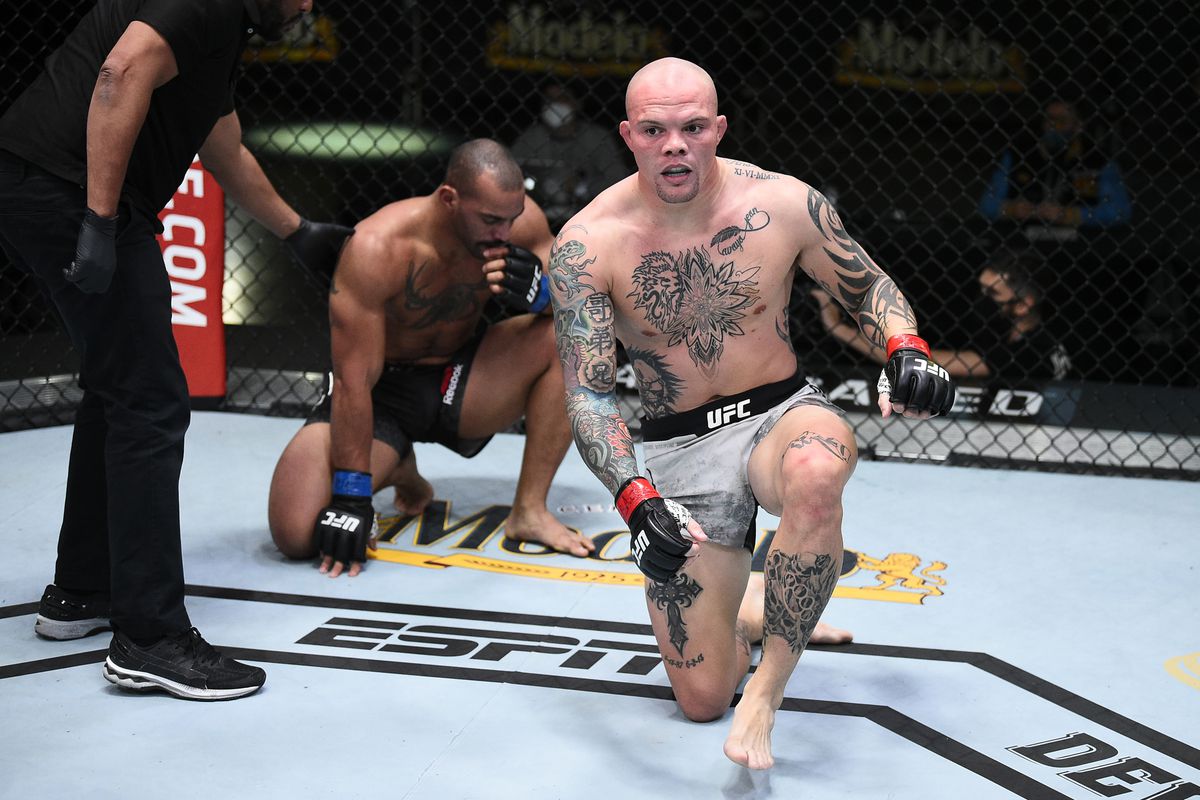 The fight was initially supposed to be for three rounds in the co-main event, but it was bumped up to the main event status after Curtis Blaydes who was initially scheduled to fight Derrick Lewis had to pull out after testing positive for Covid-19. 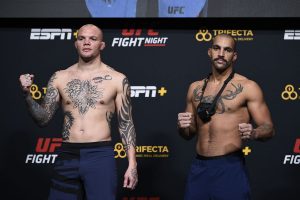 This was an important win for Anthony Smith who loss two back to back fights earlier this year against Glover Teixeira and Alexander Rakic. His fight against Teixeira took place in May earlier this year at UFC Fight Night 171. In this fight, he lost via TKO in the fifth round.

Anthony Smith forgot what it felt to win

During the post-fight press conference, Anthony Smith revealed that it felt good winning after a long time and that he had forgotten what it felt like winning.

He also said that his two-fight losing streak sent him through a rough patch and he started doubting himself.

“You hear the whispers: ‘Where’s his head at? Is he healthy? Is he back too soon? Does he really want this? Is he too focused on the (analyst) desk? Is he worried about his pretty teeth?’” Smith said. “I hear it all. So you don’t want to prove those people right, and that’s where the pressure comes, and then it spirals down from there, because then you’re focused on everything else. (Saturday), I was just focused on reminding myself what it felt like and just going in and doing what I know I can do. I know what I’m capable of. I just have to do it.” (H/T – MMAJunkie)

With this win last week, Anthony Smith improved his MMA record to 34-16-0. Who do you guys want to see him fight next? Let us know in the comments section below.