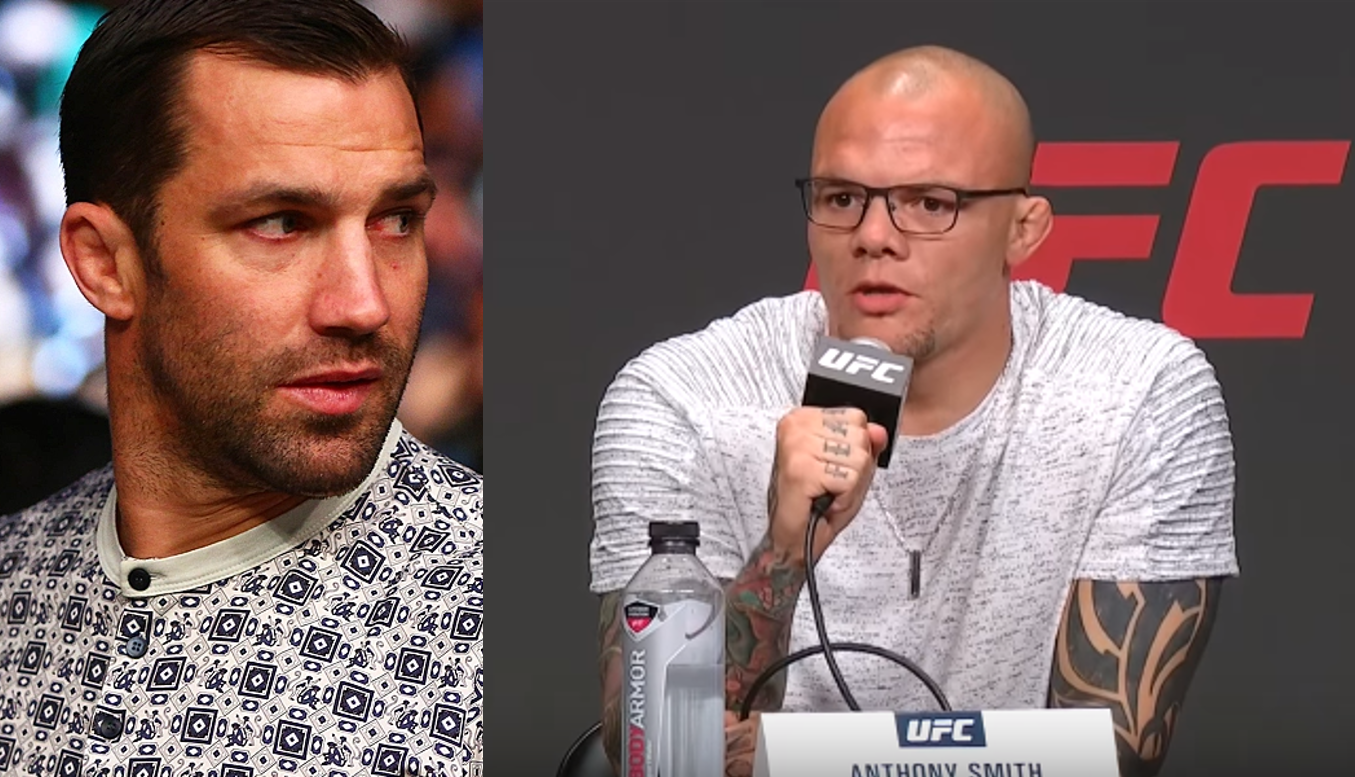 Last weekend Luke Rockhold made his light heavyweight debut at UFC 239 where he fought rising contender Jan Blachowicz and it ended terribly for the 34-year old California native. He was knocked out in the second round via a brutal left hand.

The fight was a very anticipated one as Luke was moving up in weight class and was fighting a top contender. He wanted to make a statement and believed before the fight that a win over Jan Blachowicz would get him into a title shot contender as he didn’t consider fighters like Anthony Smith Jr a worthy contender. 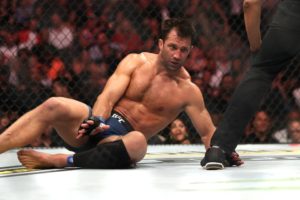 But after Rockhold got knocked out, the former UFC light Heavyweight title challenger Anthony Smith made sure to rub it in Rockhold’s face in a recent interview on Submission Underground.

“Everything I said was true, and everything that he said wasn’t,” Smith said. “You know, he said I was a bum and that (Alexander) Gustafsson was gonna walk through me, and he said that I don’t deserve to be in this division, and he just moved up because bums like me could get title shots. It ain’t that (expletive) easy.”

Even though Luke Rockhold has lost and it makes no sense for the UFC to make Smith fight him, the former title challenger stated that he would still like to fight him and payback for all the trash talking he has done. Both fighters have bad blood from the time when Luke said that he wasn’t too impressed with Smith and that he would easily beat him in a fight.

Previous articleWatch: Cormier details the conditions for a Jon Jones trilogy fight
Next articlePetr Yan responds to Aljamain Sterling’s call out in JRE