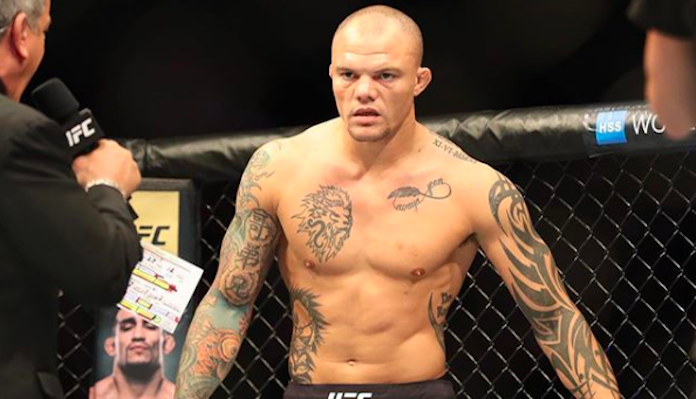 ‘Lionheart’ will make a relatively quick turnaround from his previous fifth-round TKO loss against Glover Texeira in May. A win over a young contender like Rakic will have Smith right back into title contention in a division that’s wide open after Jon Jones vacated his belt.

Smith, however, wants to settle some unfinished business before earning another title shot. He wants a fight against arch rival and former middleweight champ Luke Rockhold. The duo have engaged in trash talk in the past and after Rockhold moved up to light heavyweight in his last fight, the stars were aligned for a heated rivalry. 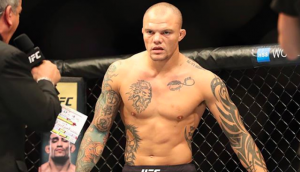 Therefore, despite Rockhold no longer being in the title picture, Smith says he would like to fight someone he does not like in the first place. (via BJPENN.com):

“Luke Rockhold is a badass. He is very good, he is a dangerous striker. His top game and jiu-jitsu is legendary, people talk about that s**t in the gym. I have never rolled with him, I know plenty of people who have. Almost all of them say he is a monster on top. I don’t want that to get twisted that because I don’t like him and I talk trash about him, that I don’t think he is good.”

“I think if he could – I don’t know how to say this without sounding like an asshole – if he could take a shot and not fall asleep every time, Luke Rockhold is still one of the most dangerous guys in the world. I would love for the opportunity to compete against a former champion against someone that is as good as Luke Rockhold,” Smith continued. “And, I’d love to beat up someone I don’t like that much. So, I will always jump at an opportunity to fight Luke Rockhold any chance I can get.”

Smith will have to get past a dangerous Rakic first this weekend.