Anthony Smith teases next fight announcement in near future 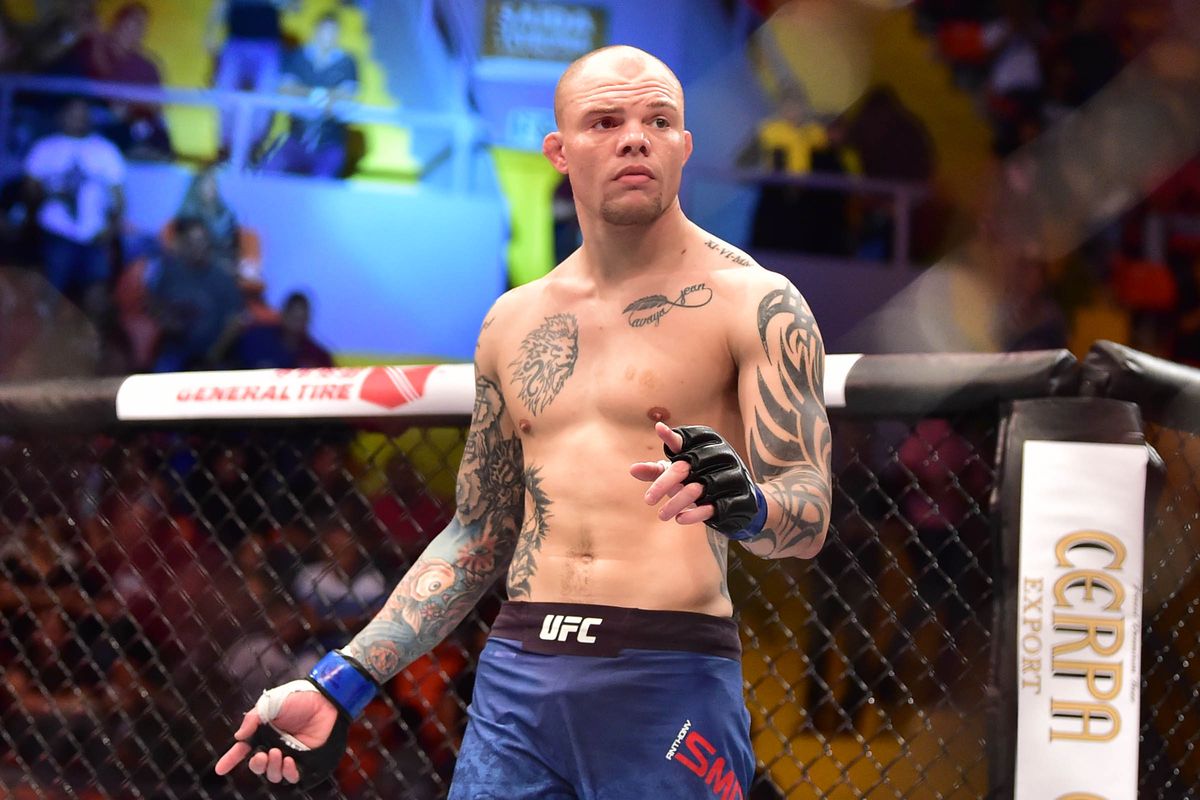 Anthony Smith revealed that in coming weeks, there will be more details about his upcoming fights as he revealed on his weekly show MMA tonight on SiriusXM. Anthony Smith was last seen in action back in June at UFC Fight Night 153 against former three-time title challenger Alexander Gustafsson where he won the fight via submission in the fourth round at the Ericsson Globe Arena in Stockholm, Sweden. 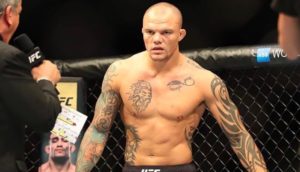 Before that, he challenged Jon Jones at UFC 235 in March for the UFC title but lost via unanimous decision.

🦁♥️ What's @lionheartasmith take on Anderson-Blachowicz 2 and how does it affect his way to the top of the LHW Division? He tells all to @RJcliffordMMA 👊👊 pic.twitter.com/yOFtwiedjW

“We got some things in the works that I imagine that here in the next week, we’re going to have some news for you guys.”

Right now all the top light heavyweights have their fights scheduled. Jan Blachowicz and Corey Anderson are all set to fight at UFC Rio Rancho on February 18. Dominick Reyes is finally getting his shot at champion Jon Jones at UFC 247 which will take place in February next year.

However, Smith said that the opponent for his next fight has been selected, but UFC is closing in on the venues.

“It’s not an opponent problem, it’s a venue problem. The opponent is locked in, it’s location [still being worked on].”

He also gave his thoughts on the upcoming fight between Anderson and Blachowicz.

“I think it’s a silly fight, to be honest. Both of those guys were offered fights with me in the last two, two-and-a-half weeks, both of them turned it down. I understand. I’m not going to give Jan any grief for turning the fight down, because he turned it down to chase Corey Anderson. I understand that he’s got a loss to him, he wants to avenge that loss. Even post-fight [vs Anderson] he didn’t talk about me, he talked about Corey Anderson and he talked about Thiago Santos. I know better than anybody wanting to avenge a loss, so him wanting to get back to that and Corey being available and highly-ranked, makes sense.”

He then went on to call Corey Anderson and said that he declined to fight him despite being offered multiple times last month.

“Corey Anderson is a coward. He had every opportunity in the world, he begged me for a fight when I already was matched with Jon Jones, after he beat Latifi. He was constantly talking shit, constantly calling me a middleweight that I’m not a real light heavyweight, all the trash talk we’ve already gone over.

He had the opportunity not once, not twice, but three times in the last month we’ll say, since his fight, and turned them all down. He passed up an opportunity to fight someone higher ranked than Jan, and didn’t want it. He could’ve fought the number-three guy, why is he going down to fight Jan? It puts me in a weird position because he was the next highly-ranked guy that was available, so where does that leave me? Now I’m going to have to go further down the ranks, which unlike Corey, I’m willing to do because that’s my job.” (H/T – BJPenn.com)

Who do you guys think will Corey Anderson will fight next?