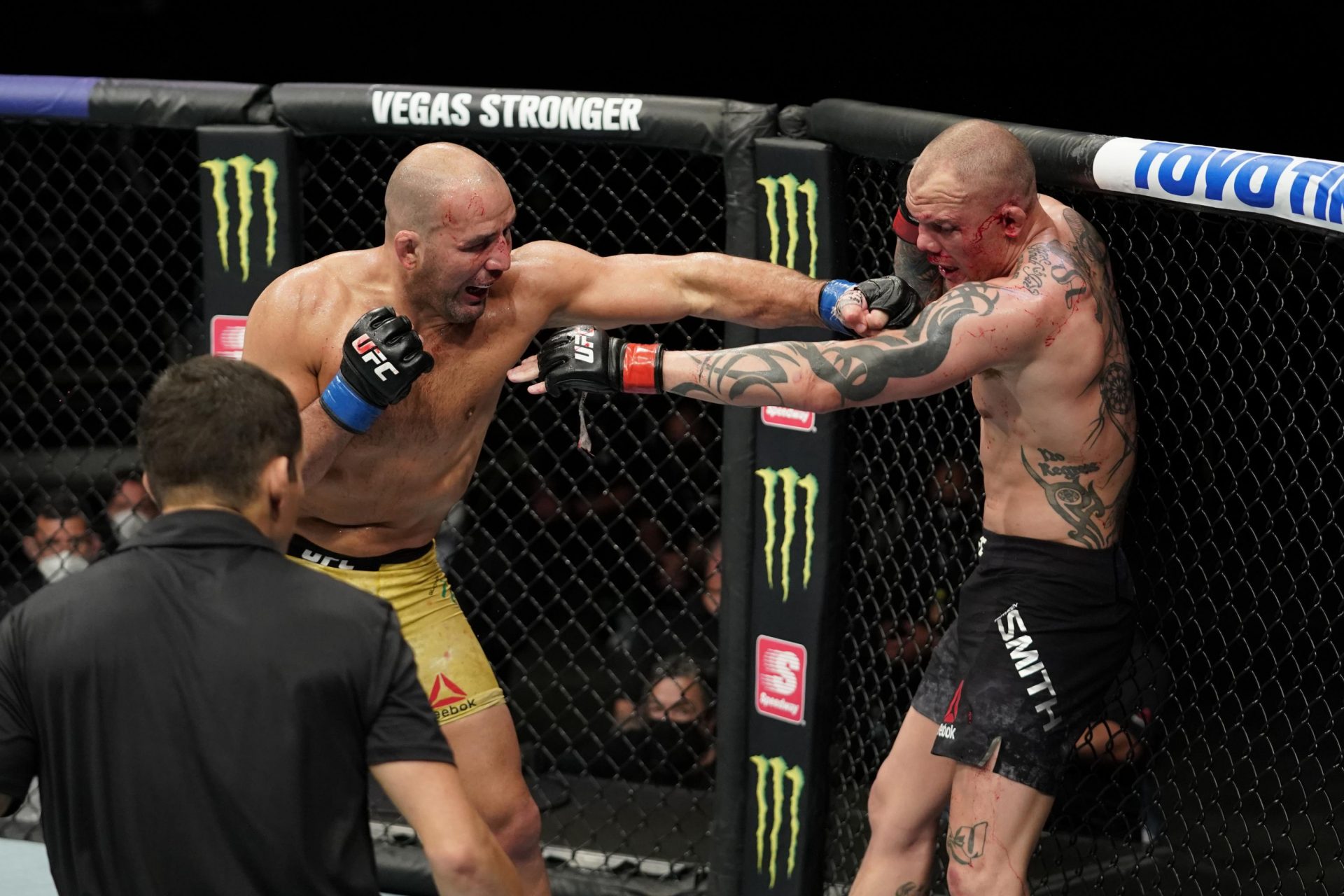 Smith is coming off of a TKO loss to Glover Teixeira in May earlier this year. In that fight, the 40-year old from Brazil put a one-sided beating on the Omaha native throughout the fight. 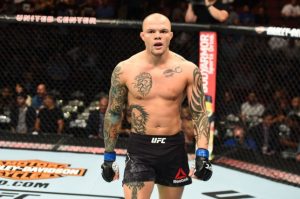 From the second round onwards, Glover Teixeira set the tempo of the fight by landing huge uppercuts and looping right hands. The continuous blows caused swelling around Smith’s eye and it continued till the fifth round when referee Jason Harzog stepped in to stop the fight.

While fans thought that they wouldn’t be hearing from Smith for some time now, considering the beating he took in the fight, he recently stated that he instead felt that he took too much time off since his loss to the Brazilain.

“Too much, I would’ve gotten in there sooner. I think historically, I do better when I’m running out there a bunch and I’m super active. I was off for like 13 months going into that Glover fight and I don’t do well with long breaks, I don’t like long breaks,” Anthony Smith said to Line Movement. “My life falls apart, my mind falls apart. I just don’t do well when I don’t have a goal. I wanted to get right back in there and I would’ve fought sooner had I been given the opportunity.”

“I’m a healthy man and I feel good, nothing is banged up and I’m in a good place mentally. I tend to perform better coming off a loss,” Smith added. “So, unfortunately for Aleksandar Rakic that is his duty.”

There was a lot of controversy surrounding the stoppage and many MMA fans even criticised the referee and Smith’s corner for not stopping the fight earlier.

However, Anthony Smith later made it clear that he would have fired his corner had they stopped the fight.

Daniel Cormier reveals the toughest fight of his MMA career

Previous articleDaniel Cormier reveals the toughest fight of his MMA career
Next articleRockhold reveals his first encounter with Cormier: “We beat the f**kin’ crap out of each other”