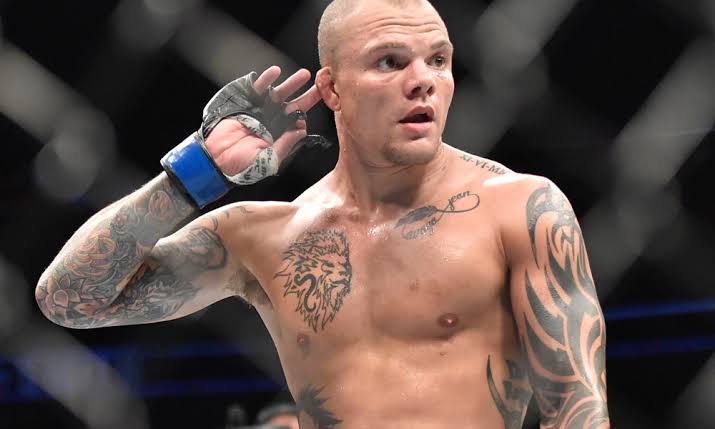 UFC Lincoln fight card finally has a headliner. The former UFC light heavyweight title contender Anthony Smith returns to the octagon against a gritty Brazilian veteran in Glover Teixeira. Smith has almost been out of action for a year now ever since fighting and defeating the former UFC light heavyweight title challenger Alexander Gustafsson back in June of last year.

Smith fought the UFC light heavyweight champion and one of the greatest pound for pound fighters of all time Jon Jones at UFC 235 back in March 2019. He then recovered quickly against a dangerous The Mauler in the big Swede’s home town in Stockholm, Sweden.

On the other hand, the Brazilian veteran has been very active lately and fought thrice in 2019 alone, winning all three fights via rather impressive performances. However, he is still considered to be a massive underdog against a much younger and dangerous competitor like Smith.

The UFC Lincoln card also features a great women’s flyweight bout between the debutant Cynthia Calvillo and Antonina Shevchenko. Evan Dunham is also making his comeback from retirement against Michael Johnson in a mouth-watering featherweight bout. 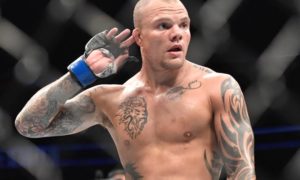 Thus, the UFC Lincoln fight card for sure seems to be exciting and definitely one, every fan should watch out for.

Below is the UFC officially confirming the main event between Smith and Glover via a tweet:

UFC Fight Night 166 start time, who is fighting tonight at ‘Blaydes vs dos Santos’ in Raleigh

Previous articleUFC Fight Night 166 start time, who is fighting tonight at ‘Blaydes vs dos Santos’ in Raleigh
Next articlePVZ calls herself a ‘gangster fighter’ and promises May return