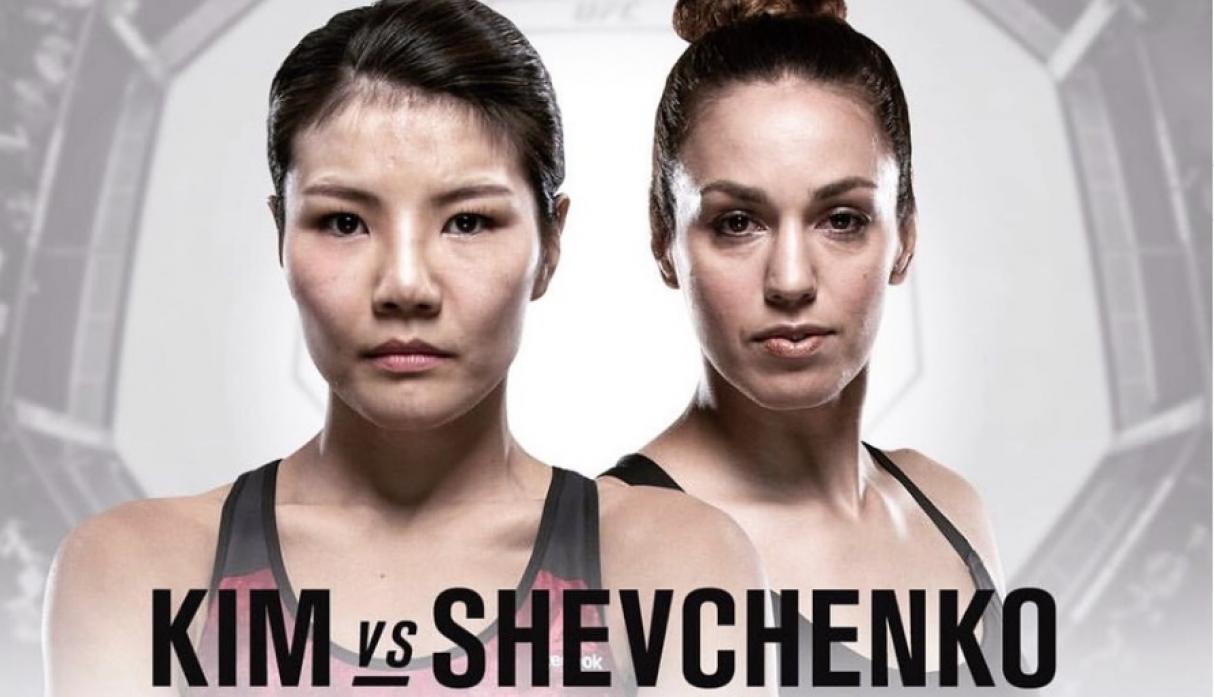 It looks like it has been tough offlate for the Shevchenko sisters to get their fight booked without any obstacle.

Earlier Valentina Shevchenko’s fight card in UFC 228 was scrapped because of her opponent Nicco Montano not making weight and getting hospitalized ,the UFC booking fights with Joanna Jedrzejczyk and Sijara Eubanks and then cancelling both to again re-schedule her fight with Jedrzejczyk on December 8 at Toronto,Canada.

Well,her elder sister Antonina Shevchenko also suffered the same fate offlate.She was scheduled to fight Ashlee Evans-Smith at the TUF 28 Finale on November 30 in Las Vegas.But Ashlee pulled out of the fight due to injury and Ji Yeon Kim was replaced as Antonina’s next opponent.

Kim(8-1-2) was coming to the fight with a victory over Melinda Fabian in June.But the weigh-ins on Thursday,the South Korean weighed 4.5 lbs more than the flyweight weight limit.It’s been speculated that as Kim is a legit bantamweight fighter,so it has been tough for her to cut down a weight division below in such a short notice.

Both the fighters were unavailable at the official weigh-ins and going by the rules Kim will be fined 30 percent of her purse which will be taken home by Antonina Shevchenko.The following news came out via a tweet made by ESPN journalist Ariel Helwani.

Shevchenko is getting 30% of her purse, I’m told.