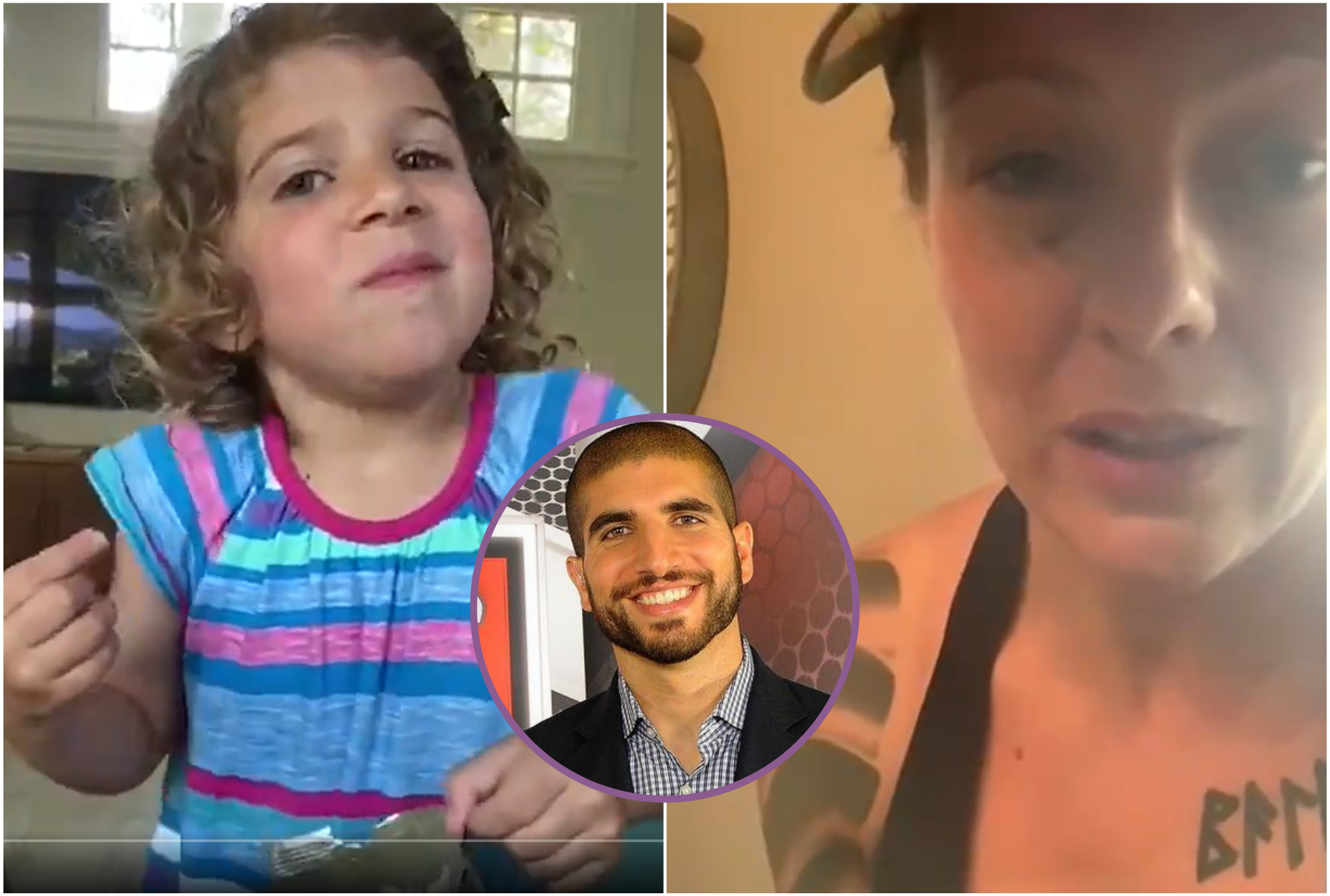 Ariel Helwani as a media figure has been at the forefront of the MMA movement. For the past decade, he has been instrumental in covering Mixed martial arts news and has introduced the sport and its athletes to a large chunk of today’s audience. 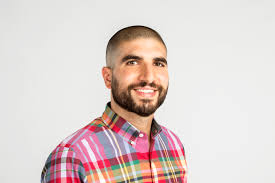 He has had his ups and downs with the UFC, and has also had a credential ban placed on him. His podcast with Daniel Cormier has been able to garner a lot of attention during the pandemic. With age catching up, Ariel has no worries as his daughter Claire has already commenced her career with MMA journalism.

My daughter Claire’s first interview, and it’s an exclusive with @DRkneevil!

Thank you to the legend Joanne for the great interview. This is a proud day for me! We just need to work on no eating next time. pic.twitter.com/OKG9vUdjY9

While munching snacks, she took her first interview with Joanne Calderwood, who stepped in on a week’s notice and has replaced Viviane Araujo to fight against Jeniffer Maia on August 1st, after the latter tests positive for Covid. Joanna later wishes to fight Valentina Schevchenko for the belt.

Athletes and media are largely dependent on each other when it comes to getting more popularity, and this is more true for MMA, where drama catches the eye, than in any other sport. No one side has power over the other, and both work in coordination for the benefit of both. ESPN backed Ariel Helwani has been a very significant figure for many MMA athletes who have gained a lot of fame and attention through him.

In a shocking statement released by Ali Abdelaziz, the face of Dominance MMA, he says that none of his fighters are allowed to talk to Ariel. After accusing Ariel for corruption, Ali has started a beef that does more harm than good to the fighters.

All @espnmma you have been banned from talking to any Dominance fighters because you have a reporter who’s targeting my champions. You need an immediate investigation for corruption today.

Dominance MMA has under its roasters top athletes in the sport of MMA, like the lightweight champion Khabib Nurmagomedov, Henry Cejudo, Justin Gaethje, Kumaru Usman and Frankie Edgar. This reportedly comes after Ariel Helwani suggested that Gilbert burns should fight Leon Edwards before fighting the title, which seems pretty reasonable, given that the former was a replacement for the Tyron Woodley fight. How this will turn out for the Dominance MMA fighters or Ariel Helwani is unknown, but one thing we know is that the fans are at a net loss after we’re robbed of the interesting conversations Ariel has with the fighters.

Do you think this was a reasonable move by Ali Abdelaziz?

Previous articleFabricio Werdum takes a shot at Alexander Gustafsson over past sparring and broken nose claims
Next articleGSP shoots down Kamaru Usman fight: ‘I am staying retired’