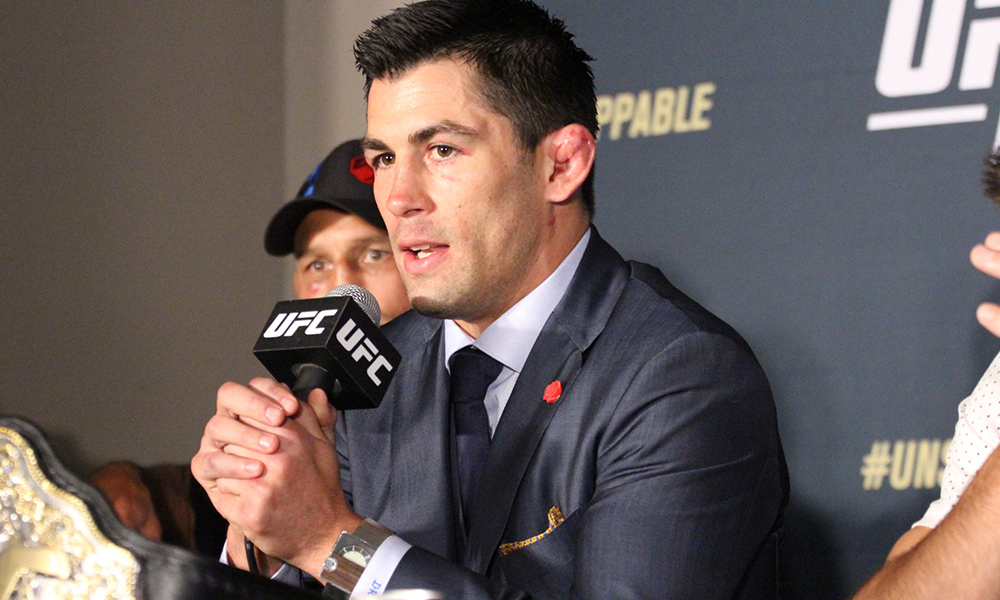 UFC 234 had a big disappointment for anyone who was hoping to see the Middleweight Championship fight. With the Robert Whittaker vs Kelvin Gastelum fight being cancelled, Anderson Silva and Israel Adesanya stepped up to take the main event spot. They did an excellent job, with their fight carrying on for three rounds. However, there was another factor during their fight, which not everyone might have caught.

Dominick Cruz was on commentary for UFC 234, and according to everyone who heard him, he did an excellent job. One MMA Pundit, in particular, had high praise for the former UFC Champion.

Just re-watched Adesanya-Silva again. Feel compelled to say that I thought Dominick Cruz was phenomenal during that fight. He usually is, of course, but I thought he was particularly great in this fight. I was so into it as it was happening I didn’t notice as much initially.

Ariel Helwani confessed that after rewatching the fight between Anderson Silva and Israel Adesanya, he felt that Dominick Cruz had been ‘phenomenal’ during the fight. He also confessed to not having noticed it initially as he was paying more attention to the fight.

“He usually is, of course, but I thought he was particularly great in this fight. I was so into it as it was happening I didn’t notice as much initially.”

Cruz had to pull out of his fight at the since-cancelled UFC 233 due to an injury to his shoulder — one of many he has suffered off late. Whatever be the case, it certainly did not appear to affect his commentary abilities.